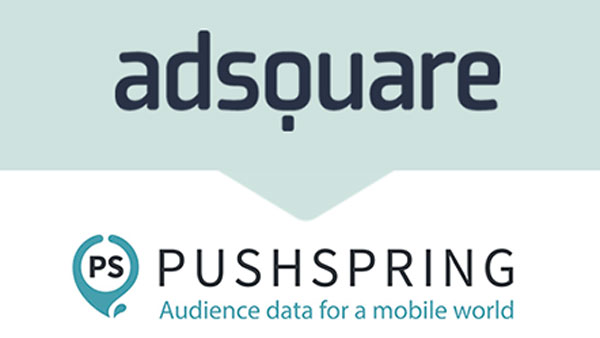 adsquare have announced that PushSpring audience data will now be available on adsquare’s mobile-first data exchange. PushSpring specialises indeterministic mobile audience data sourced entirely from mobile apps offering targeting capabilities at scale across over 200M mobile ad IDs in North America. The partnership between adsquare and PushSpring introduces a next generation of mobile marketing capabilities with a uniquely differentiated […] 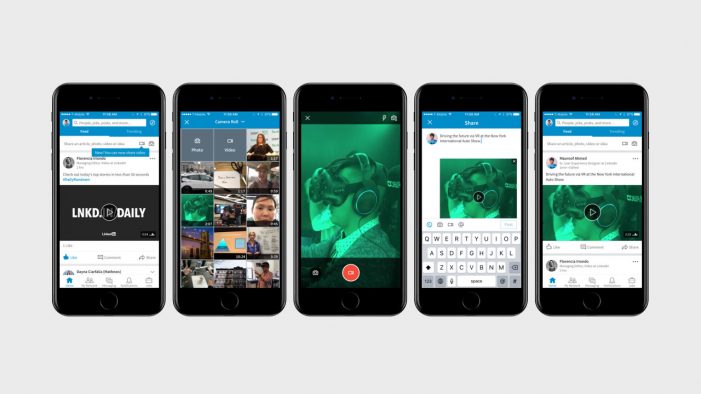 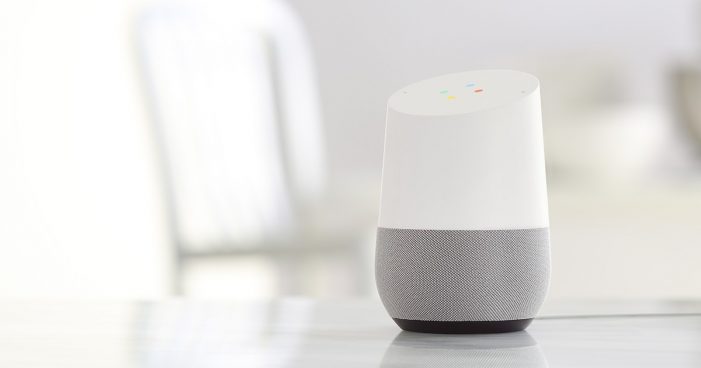 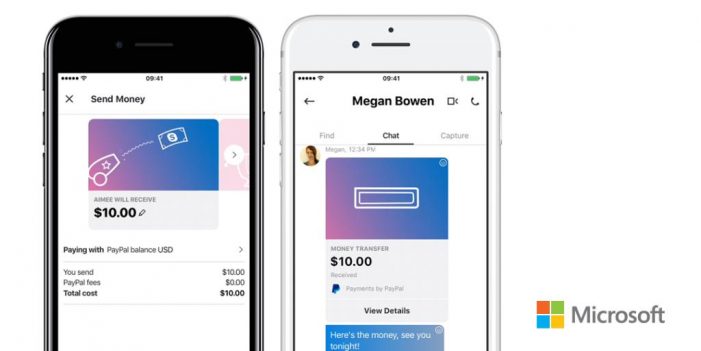 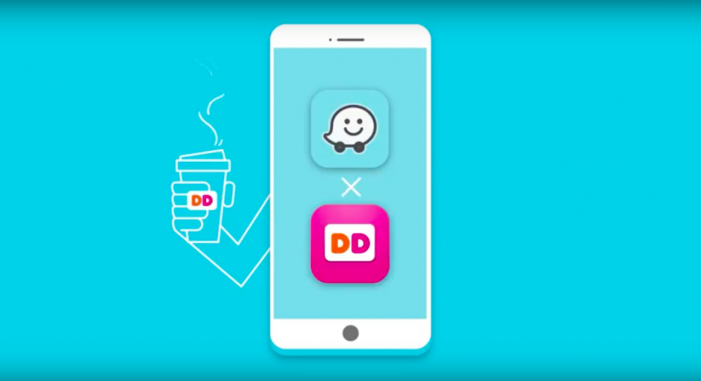 US doughnut company Dunkin’ Donuts has become the first brand to partner with Waze, a Google-owned traffic and navigation app, for its ‘Order Ahead’ feature. Through the partnership, members of Dunkin’ Donuts DD Perks rewards program will be able to order their favourite Dunkin’ Donuts products by connecting to its mobile ordering feature through the […] 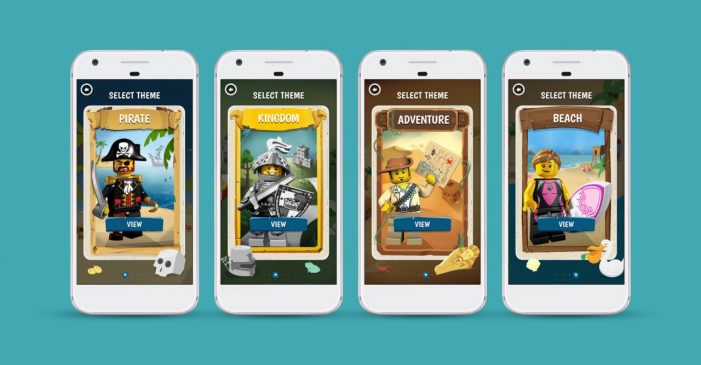 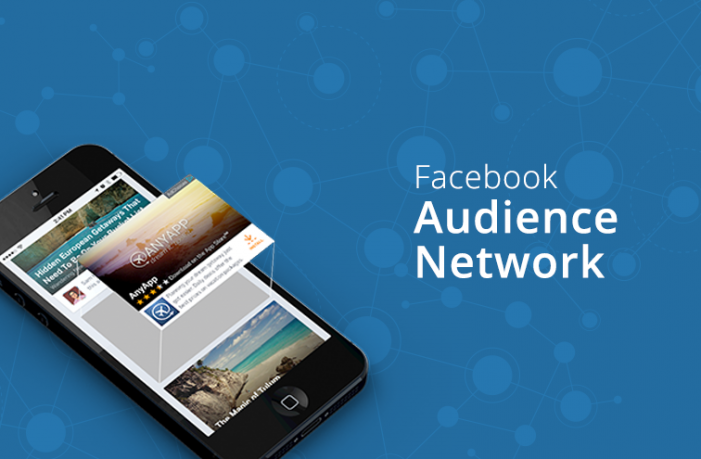 Facebook has announced its entry into header bidding with a partner-first approach that will open its Audience Network to web publishers working with six major ad-tech players. The company confirmed on March 22, that header bidding will available to mobile web publishers via its partnership with six adtech companies – Amazon Publisher Services, AppNexus, Index Exchange, […]

Blis teams up with Unacast to augment location data 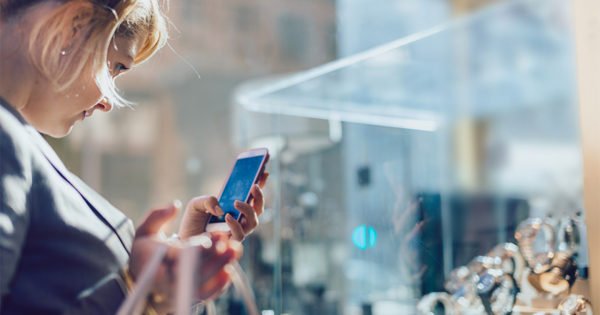 Blis, the global pioneer in advanced location data technology, is partnering with Unacast, the world’s largest network of proximity data and the creators of the Real World Graph, to provide brands greater understanding of who consumers are and how they behave both on- and offline along the path to purchase. These insights will improve attribution […] 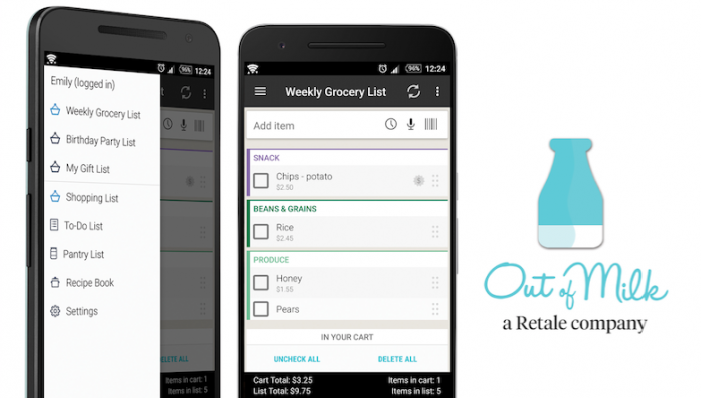 Location-based advertising company Retale has acquired Out of Milk, the most popular shopping list app in North America on the Android platform, with close to 10m downloads. Retale, a Bonial.com company, is the leading US location-based mobile and digital company that conveniently connects shoppers with their favourite retailers and brands locally and essentially serves as […] 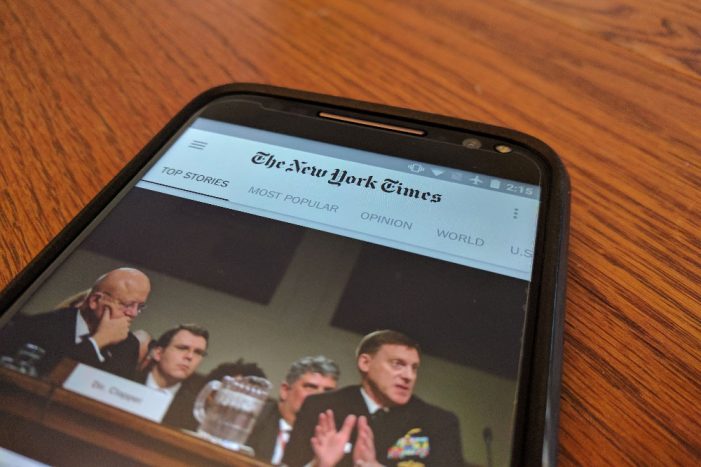 The New York Times announced that it will launch on Snap Inc.’s Snapchat Discover platform. The Times will create a daily Edition for Snapchatters in the U.S. and Canada based on its popular Morning Briefing, which is designed to help readers prepare for their day, and will be published Monday-Friday. Kinsey Wilson, executive vice president, […]