The Lovely Mobile Report and Rankings is a look back and celebration of Mobile Marketing done in 2016.

It is a result of a year-long research done by us, analyzing the performance of various projects, agencies and brands in the major, global awards programs. The awards programs covered by our team for this report includes the likes of: The Cannes Lions; MMA Smarties; The Drum MOMAs; D&AD; etc.

The Most Awarded Projects:

Mindshare Turkey’s Spark Brilliance project for Nike was the most awarded project of 2016. It did particularly well at the MMA Smarties, where it won in both the global and regional awards.

The Most Awarded Agencies/ Media Houses:

Mindshare was the most awarded Agency / Media House of 2016, by a staggering margin, amassing over double the points than second placed Starcom Mediavest Group. 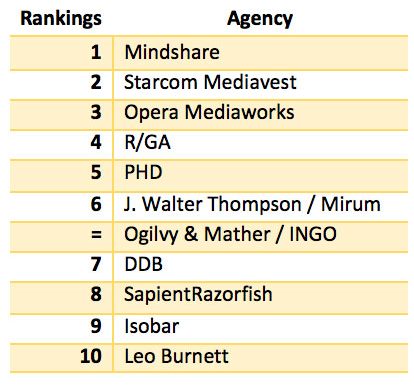 The Most Awarded Brands/ Marketers:

Unilever were the most awarded Brand / Marketer of 2016. They were recognised across the globe in various award programs, with their partnership with Mindshare proving particularly fruitful. 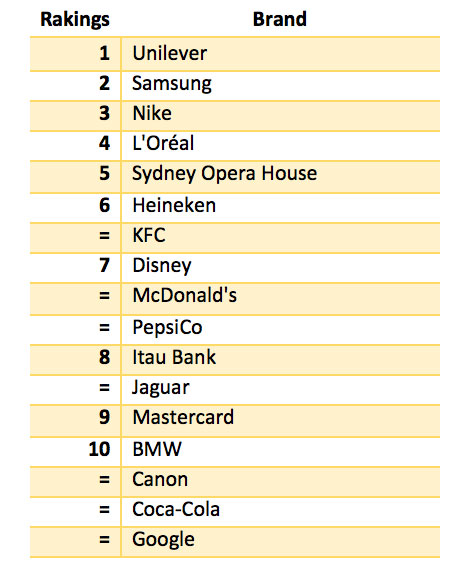 Five Lovely Telcos Worth A Mention: 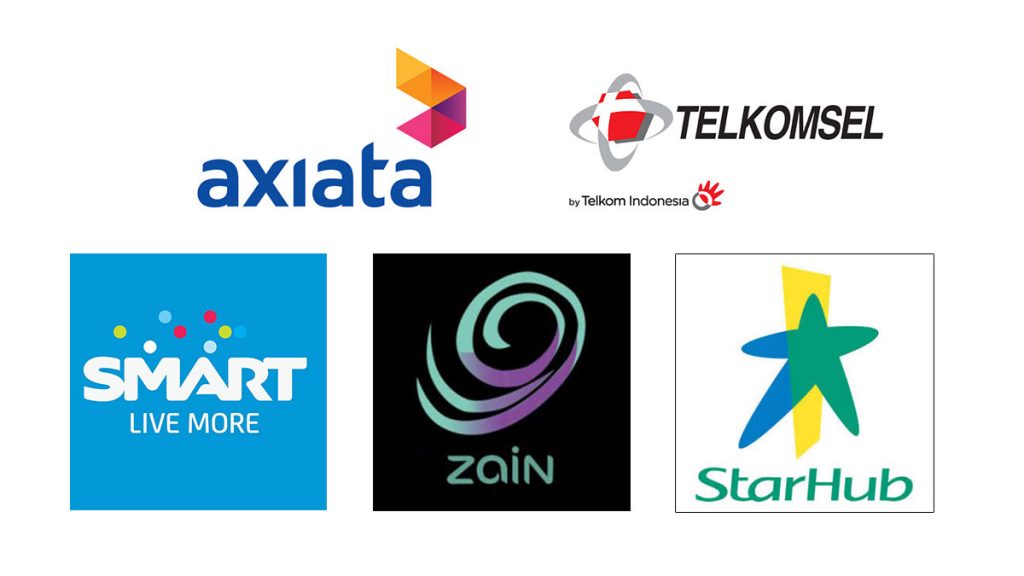 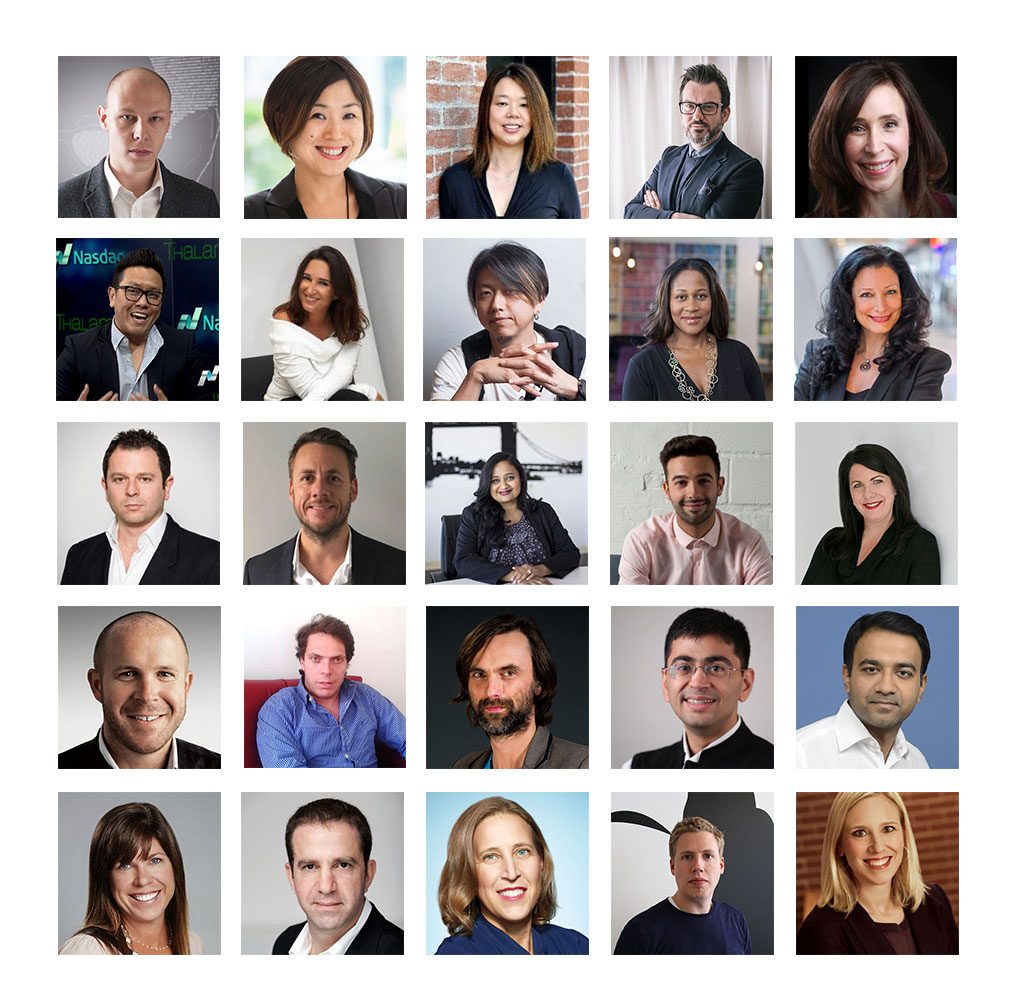 Having researched and covered a lot of projects over the year, our editorial team at Lovely Mobile News handed out a few awards at an exclusive, invite only party in Barcelona’s iconic El Born Centre de Cultura i Memòria, during the Mobile World Congress on February 28, 2017. Here are the various winners:

This was given to Snapchat for their role in revolutionising the mobile marketing industry in 2016. It is not a coincidence that other leading social media platforms are now incorporating popular features of Snapchat into their own apps and websites.

J. Walter Thompson Brazil and Atados’ ‘Donate the Bars‘ project won this award for transforming the ‘dead space’ in vertical videos on mobiles, into a space where charitable causes could pitch for some much needed funds.

AKQA’s innovative use of the latest SiriKit technology, to turn voice into a reading gesture, for their ‘Snow Fox’ App – won them the Lovely Innovation Award.

INGO Stockholm’s sensational ‘The Swedish Number‘ project was recognised as the Loveliest Idea of 2016. The project for the Swedish Tourist Association that connected the world to random Swedes via their phones, was consistently featured in nearly every major global award programme.

Hi Mum! Said Dad’s Carling Beer Button for Molson Coors, helped transform the beer brand’s sales in the UK in 2016. It was the first ‘e-commerce button’ to directly integrate the UK’s top five online grocery retailers, enabling users to select the seller of their choice before purchase, ensuring shoppers always got the best deal possible.

The Lovely use of Technology Award:

And finally, the New York Times’ ground breaking use of the Google Cardboard technology for their ‘NYT VR’ project, won them the Lovely use of Technology Award. This project, which also won the Grand Prix in Cannes, brought an innovative new spin to digital story telling.

Click here to see the images from the Lovely Mobile Party in Barcelona.