By Newsroom on April 12, 2017Comments Off on Microsoft’s chatbot Ruuh wants to connect with young people in India 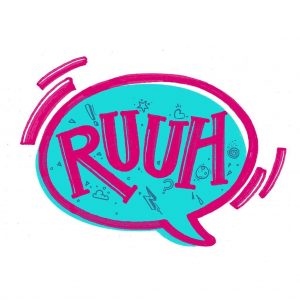 Microsoft has unveiled a new AI chatbot, designed specifically for the youth population of India. The AI bot is named as Ruuh and is an aimed to provide entertainment only.

The chatbot made its debut on February 7, 2017. On its Facebook page, Ruuh is introduced by: “Hey, I’m Ruuh, a desi (Indian) AI who never stops talking. Let’s make #fraandship.

Ruuh is a chatbot provided to you for entertainment purposes. She is English speaking and only available to users in India. Do not rely on her statements as advice, counselling or endorsements.”

Microsoft has an chequered history with chatbots, as it got in trouble last year for having a racist chatbot, Tay. Before Microsoft took Tay offline, as a result of some users training it to spew racist, hate-filled comments, it was available on Twitter, Snapchat, Kik, and GroupMe.

Microsoft then launched Zo in December 2016, which has been a lot more limited and locked down than Tay. 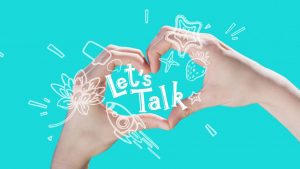 Microsoft Research has a tailored page about a project in India involving text messaging chatbots, which explained more about the strategy behind creating projects like Ruuh and how the information will be used for further product development.

“As text-messaging chatbots become increasingly ‘human’, it will be important to understand the personal interactions that users are seeking with a chatbot. What chatbot personalities are most compelling to young, urban users in India? To explore this question, we conducted Wizard-of-Oz (WoZ) studies with users that simulated interactions with a hypothetical chatbot. Participants were told that there might be a human involved in the chat, although the extent to which the human would be involved was not revealed. We synthesize the results into a set of recommendations for future chatbots.”

Many brands have already taken the leap to creating an automated version of their brand to chat to customers online, including the BBC, Capitol One and KLM.

Microsoft’s chatbot Ruuh wants to connect with young people in India added by Newsroom on April 12, 2017
View all posts by Newsroom →