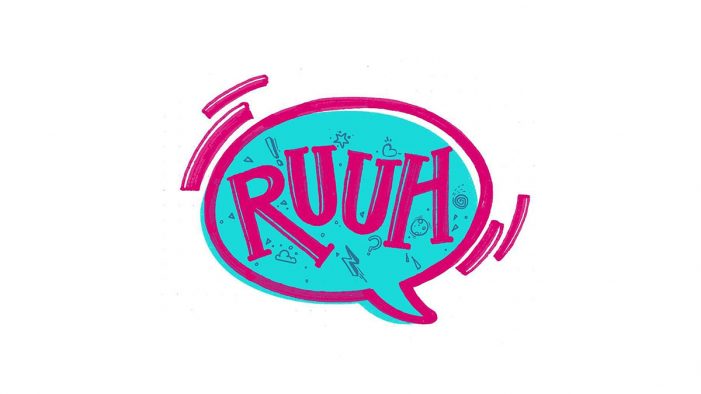 Microsoft has unveiled a new AI chatbot, designed specifically for the youth population of India. The AI bot is named as Ruuh and is an aimed to provide entertainment only. The chatbot made its debut on February 7, 2017. On its Facebook page, Ruuh is introduced by: “Hey, I’m Ruuh, a desi (Indian) AI who […] 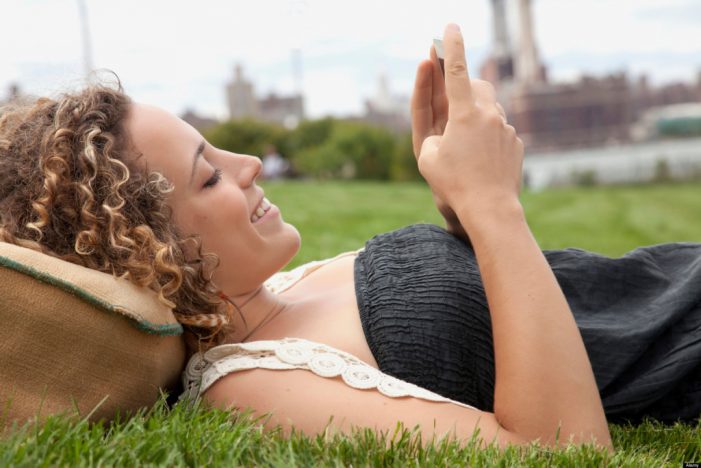