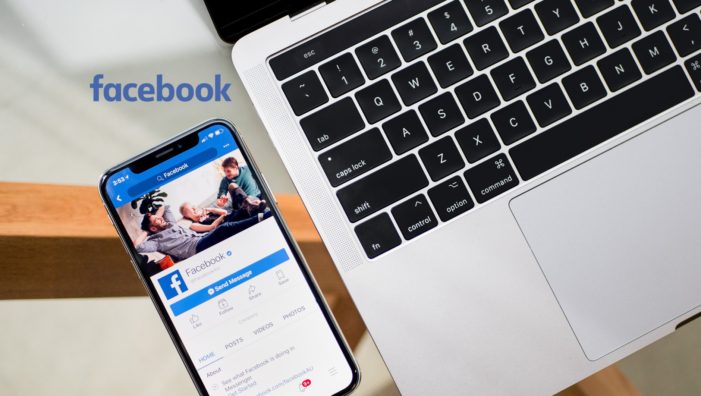 Facebook recently announced in a blog that it has added five new features to its Ads Manager app, making it easier for advertisers to use creative tools using their smartphones. Now, while creating an ad on their mobile devices, advertisers can play around with tools like text overlays, stickers, logos or color filters. Facebook has also included […] 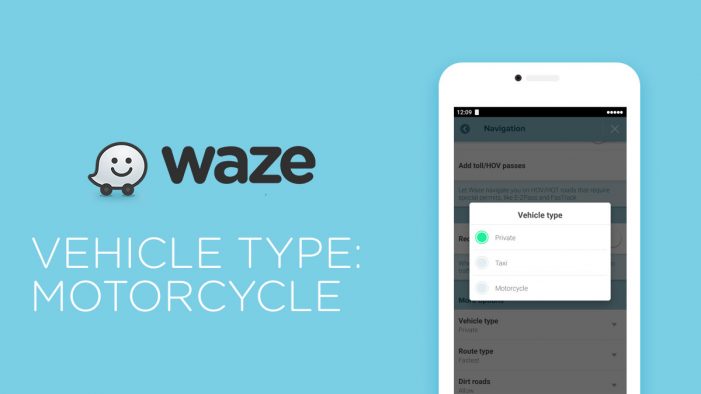 ﻿ Google’s other navigation app, Waze, started rolling out an Android and iOS app update that brings highly requested features to the crowdsourced navigation app. While regular navigation apps let you choose your form of transportation from options including a car, bike, and train, Waze now has support for motorcycles as well. With the update, drivers […] 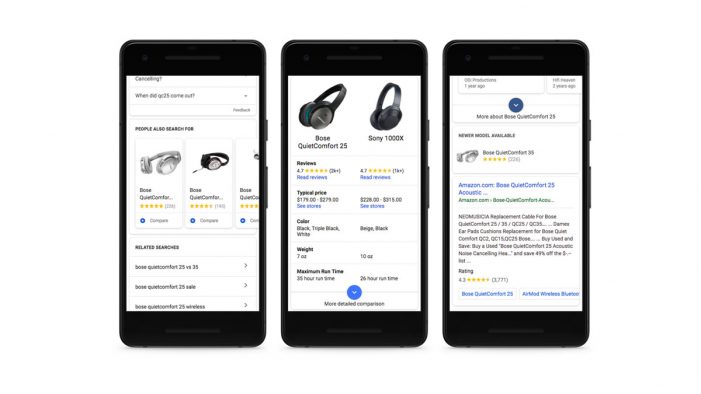 Elevating its implementation of latent semantic indexing, Google has updated its shopping tool. The new features will allow users to discover, research, and compare products on Google Shopping with greater proficiency, according to the company. In the blog post announcing the update, Jennifer Liu, product management director for Google Shopping, said mobile shopping on Google was redesigned to […] 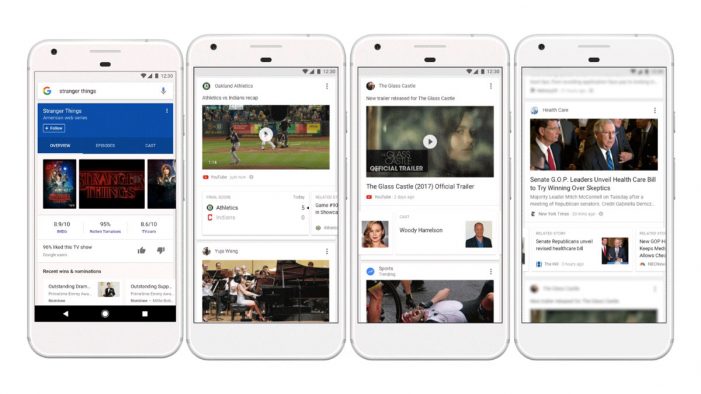 Google has rolled out its updated in-app feed globally, after rolling out the feature to the US in July. The new feed uses improved learning algorithms to offer a more personalised feed for the user. For the time being, the localised feed will only appear in the Google app on Android devices, but Google promises […] 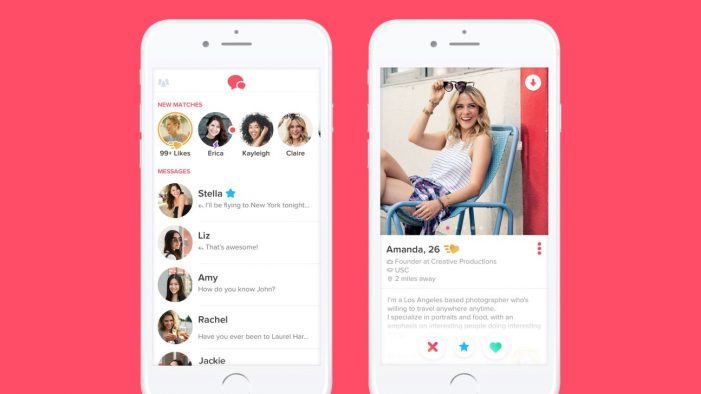 Tinder has hit number 1 in the App Store’s top grossing category for the very first time. Claiming top spot in the App Store likely has to do with the global launch of Tinder Gold, which lets users see who has liked them without swiping at all, among other premium features. Tinder’s initial foray into […] 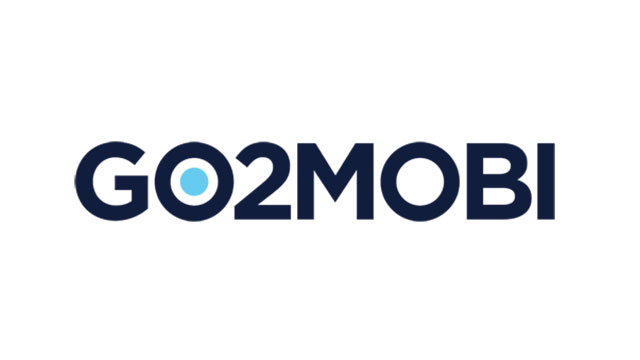 Go2mobi announced the launch of one of its most anticipated features, the ability for customers to upload their retargeting lists directly into the mobile programmatic advertising platform. With this feature Go2mobi’s customers now have the ability to target mobile app users who have previously engaged with their brand, wherever that engagement took place. With the […] 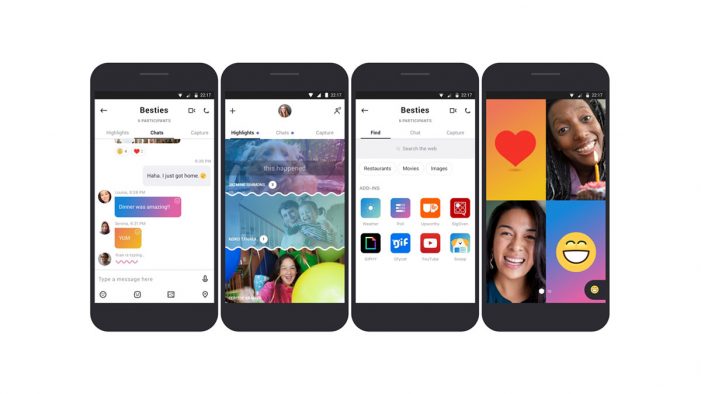 Microsoft has launched a revamped version of Skype, taking inspiration from Snapchat because that’s the cool thing to do now. One of the new features is called ‘Highlights’, which is yet another Stories-like feature introduced by a company. Highlights enables users to create a highlight reel of their day with photos and videos. Users can […]