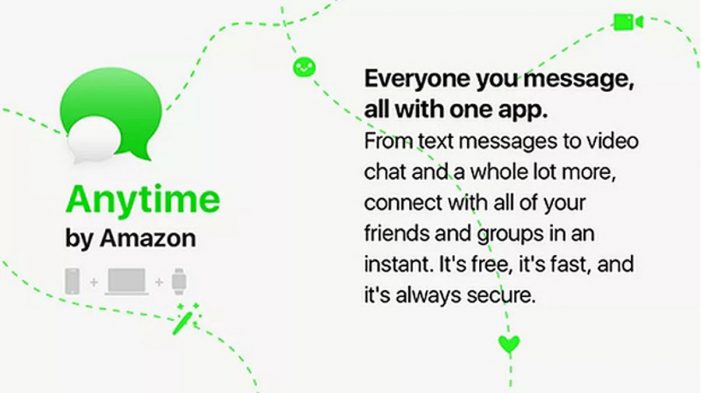 Amazon is reportedly developing an encrypted messaging app called Anytime, designed as a direct competitor to WhatsApp, Facebook Messenger and other popular messaging apps. According to a report in AFTV News, the encrypted service could integrate SMS, video and voice calls, stickers, gifs and emojis, games, photo sharing, ‘@mentions’ and photo and video filters. The service […] 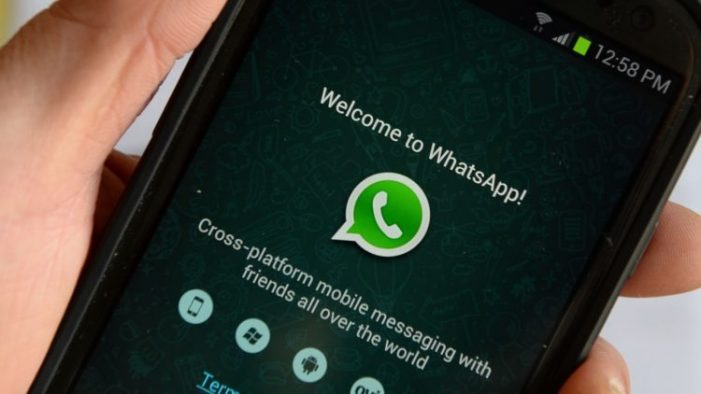 WhatsApp is reportedly working to launch P2P (person-to-person) payments within its messaging app, starting in India. According to The Ken, Facebook is currently looking for a head of digital transactions with knowledge of India’s biometric ID system Aadhaar, UPI (Unified Payments Interface), and BHIM, a cross-bank payment app launched in the country at the end of last year. […] 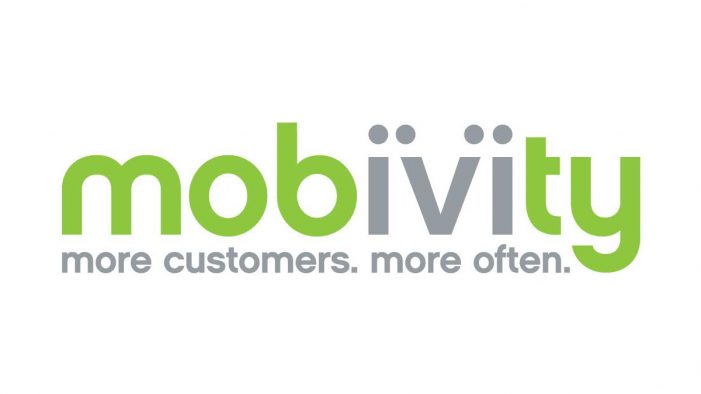 Disney Australia has launched its own standalone messaging app aimed at creating a family-friendly channel for kids to communicate over which integrates games and education resources. Disney Mix is approved for “4+” on the app store, and includes reminders about online safety, cyberbullying and harassment, with an integrated “Whistle” icon in all chat threads that […] 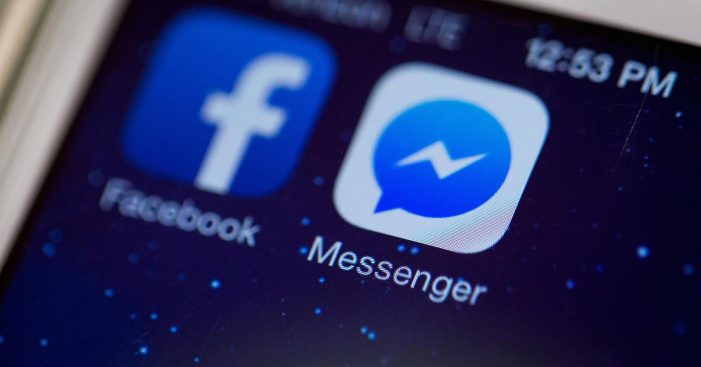 Facebook has instructed all Android users to download its Messenger app, ending support for the service from directly within the social network’s own website. The move means that any one-to-one conversations will now have to be done via the Messenger App on mobile devices. Users can still send direct messages via the standard Facebook website. […] 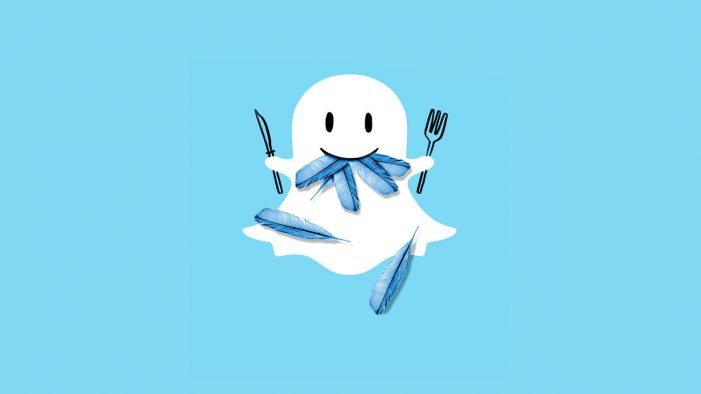 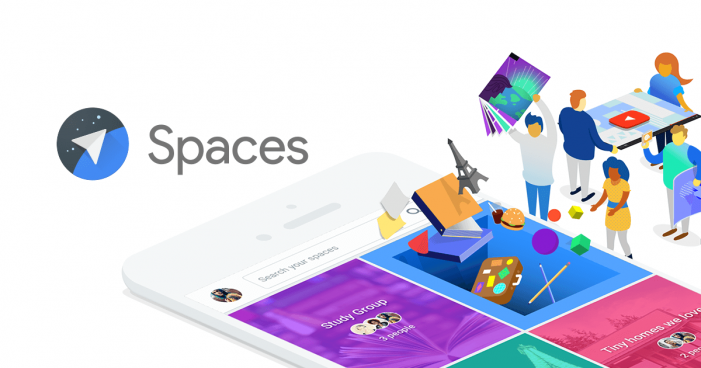 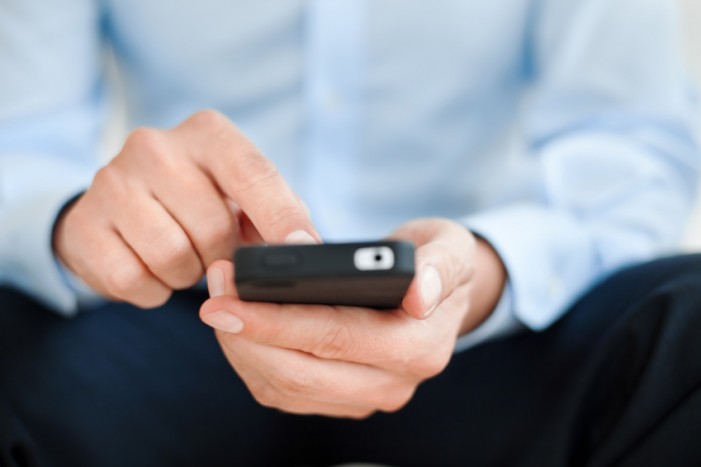 Snapchat has launched ‘Chat 2.0’, a major update for the social app’s ‘Chat’ messaging functionality. The update introduces audio calling, 200 emoji-style stickers, and short video and audio ‘notes’, looping clips which can be up to 10 seconds long. Chat’s video calling feature has also been updated to be more intuitive. These changes bring Chat closer in line with Facebook’s […]