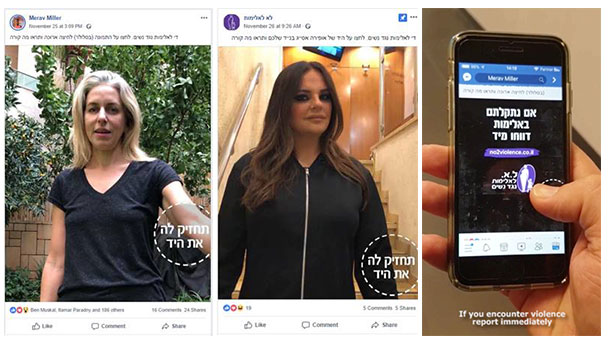 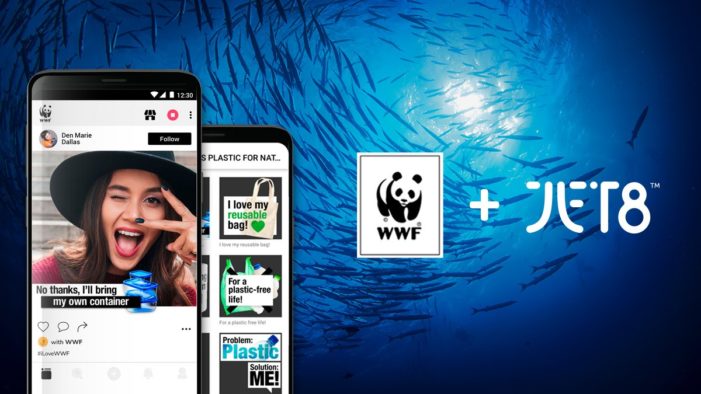 World Wildlife Fund (WWF) has partnered with Jet8 Foundation to unveil a social media app to raise awareness about global conservation. The app titled ‘WWF Selfies‘ is available to users in Singapore, Indonesia, Philippines, Vietnam, Thailand, and Malaysia. Users will be able to download the app from Google play store and iOS app store and […] 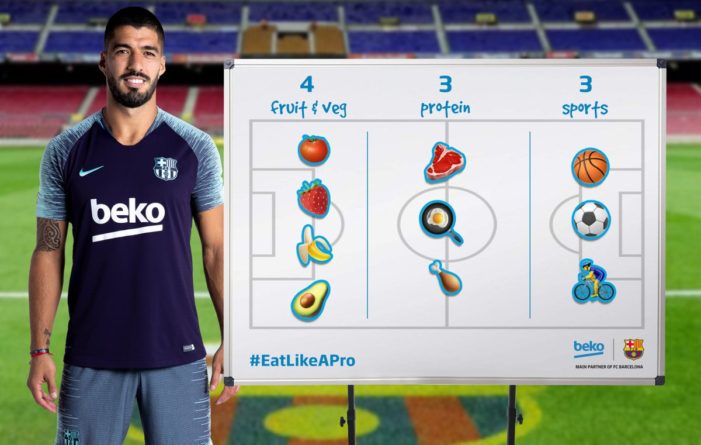 Beko, a leading home appliances brand, has announced the latest step in its global mission to inspire children to live healthier, active lives. Beko’s Eat Like A Pro campaign has been encouraging children to eat healthily as part of an ongoing commitment with UNICEF and the support of the Barça Foundation to help prevent childhood […] 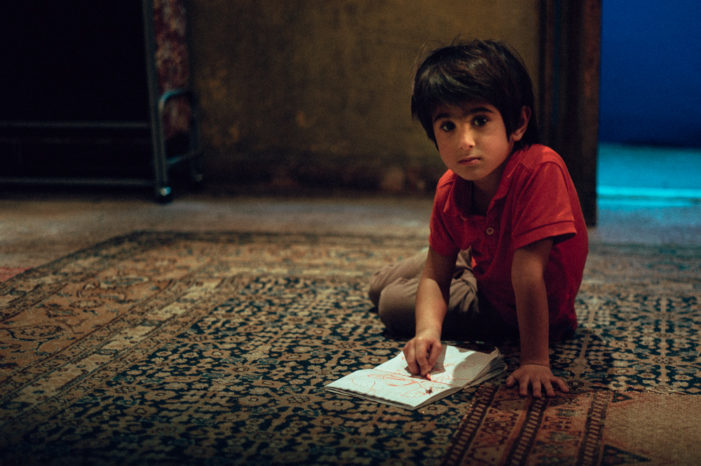 The International Committee of the Red Cross (ICRC), and independent creative agency, Don’t Panic have created an interactive virtual reality experience that brings the audience into the home of a war-torn family. Too often, when we think of conflict, we immediately think of refugees and scenes of devastation, but rarely do we think of the […] 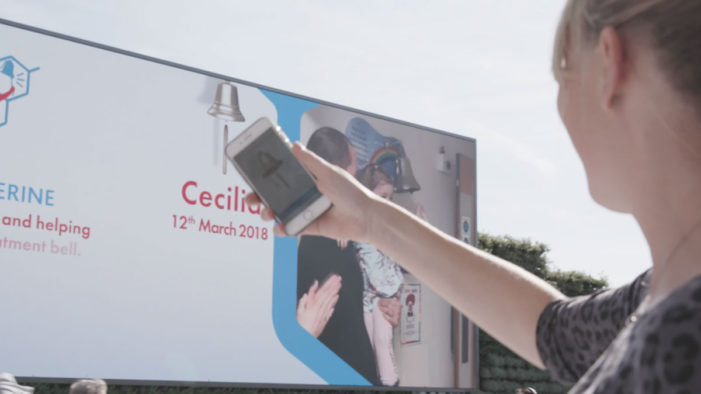 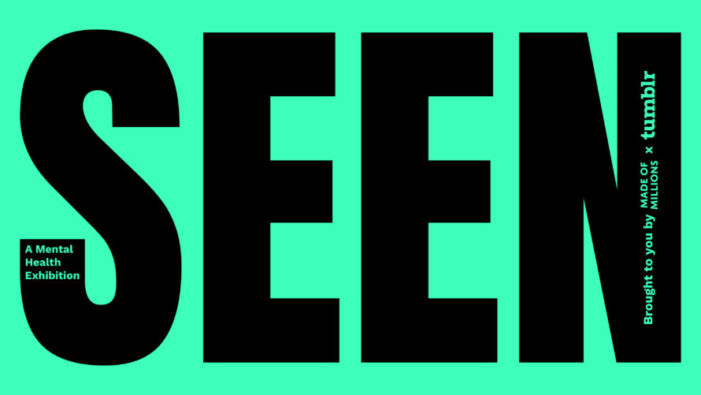 Tumblr, a creative platform bringing together millions of people and communities from around the world, announced the launch of ‘Seen’, a brand new unique art exhibition exploring the hidden depths, complexities and perceptions of mental health. Partnering with Made of Millions, a grassroots mental health platform that uses art and technology to inspire advocacy, the […] 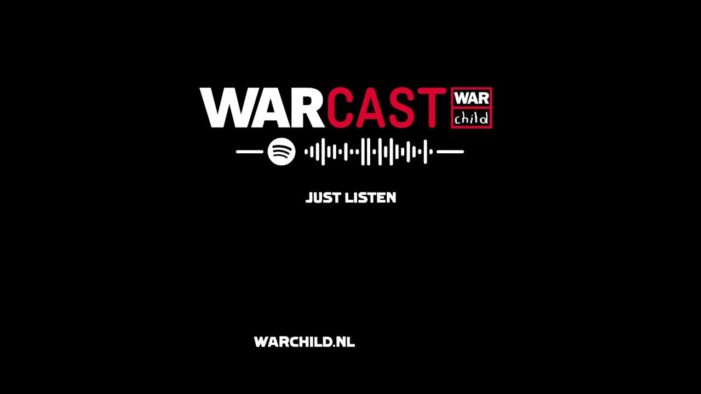 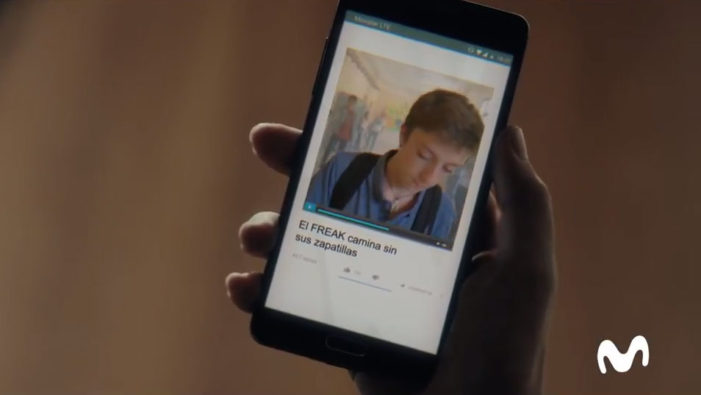 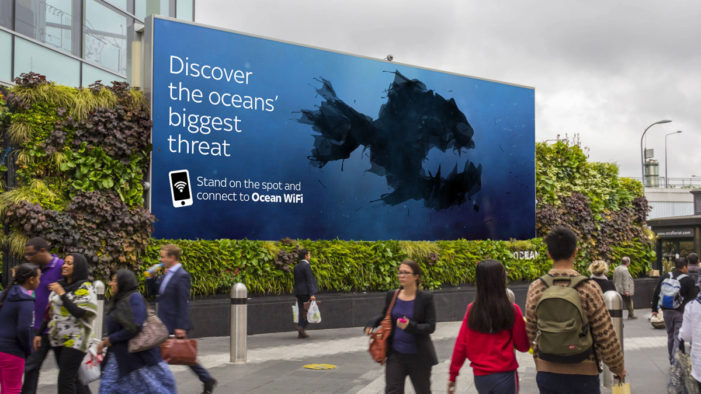 By 2050, the plastic polluting our oceans will outweigh the marine life. To highlight this environmental risk, WCRS has created The Ocean’s Biggest Threat, a digital out of home campaign for Sky Ocean Rescue, to mark Plastic Bag Free World Day on Tuesday, July 3. Conceived by WCRS, Engine’s creative agency, Sky Ocean Rescue: The […] 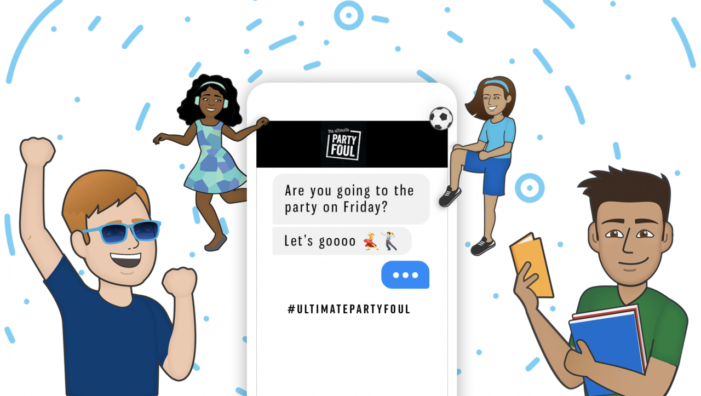 The Ad Council is releasing its first story-driven chat experience on a mobile platform to help combat underage drinking and driving. Developed in partnership with the conversational marketing platform Snaps, the chat was inspired by the insight that teens increasingly seek out interactive stories and “chatbots” online. The’Ultimate Party Foul‘ chat experience leverages the chat […]