By Newsroom on July 29, 2016Comments Off on Study Reveals Mobile Advertising Disconnect 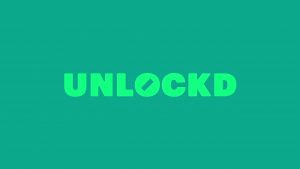 Ad and content-funded mobile platform Unlockd has released the results of a study that shows a disconnect in attitudes towards mobile advertising between consumers on one hand and advertisers and mobile operators on the other.

The report found that 39 per cent of consumers think mobile ads are irrelevant to them, highlighting the lack of understanding by the industry of the consumer experience they’re providing. Key contributing factors leading to the negative experience were volume (40 per cent) and irritating format (39 per cent) of ads. 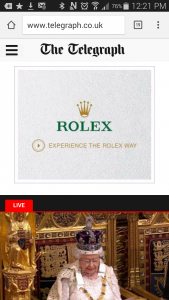 Despite these findings, the report also found that half of 16-44 year olds would accept ads on their mobile phones in exchange for incentives or rewards from a mobile operator. In fact, 64 per cent of 16-29 year olds said they would be happy if they could pay a lower monthly price plan or receive reward points to upgrade their phone in exchange for receiving ads.

These findings are no doubt music to Unlockd’s ears, since this is exactly the service it provides to the mobile operator community. It recently launched in the UK with Tesco Mobile, offering its customers the chance to earn £3 a month off their bill by agreeing to receive ads on their Android handsets from its partners. Launch advertisers included British Airways, McDonalds and Doritos. Those who opt in are paid a flat fee for being part of the program, whether they engage with the ads or not; there are no additional incentives for people to click on the ads, which take the form of a full-screen takeover which the user can choose to engage with, dismiss, or save for later.

There are no frequency caps on the number of ads a user will see in a day but when we wrote about the launch, the company’s CEO Matt Berriman told us that users would see an ad roughly every third time they unlock their phone, equating typically to around 30-35 ads per day, or 900 in an average month.