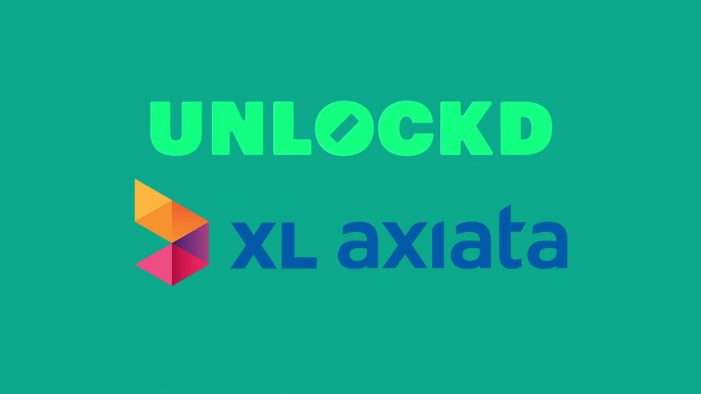 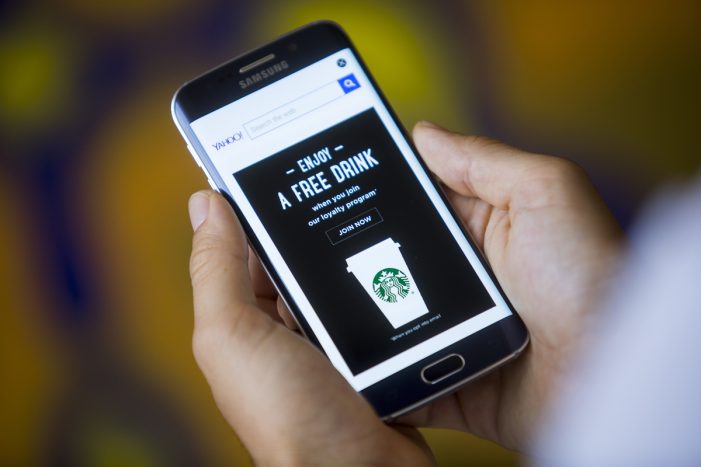 Ad and content-funded mobile platform Unlockd has released the results of a study that shows a disconnect in attitudes towards mobile advertising between consumers on one hand and advertisers and mobile operators on the other. Unlockd commissioned a survey, which was carried out by Morar Consulting in April, among 100 mobile operators, 100 advertisers and […]