By Newsroom on January 12, 2018Comments Off on Top 10 worldwide operators claim 76% of cellular IoT market 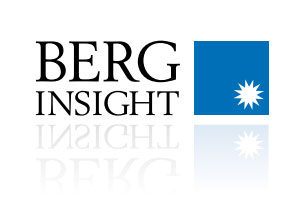 report from the IoT analyst firm Berg Insight says that the ten leading global mobile operator groups have a combined market share of 76 percent in cellular IoT. The top players reported a combined active base of 407 million cellular IoT connections at the end of H1-2017.

“The Chinese mobile operators achieved tremendous volume growth in 2017, driven by accelerating uptake of cellular IoT in the domestic market”, says Tobias Ryberg, Senior Analyst at Berg Insight and author of the report. “China Mobile is believed to have reached 200 million cellular IoT connections at the end of 2017”. 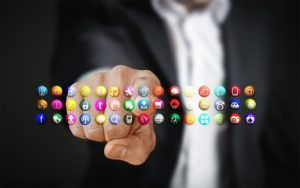 and AT&T are consolidating their positions as regional market leaders in Europe and North America respectively, serving multinational clients on a global basis. “In 2017, Vodafone extended its lead in the European market”, says Mr Ryberg. “The competitors are however also gaining momentum and the expanding market has room for multiple players”.

In terms of revenues, the Western mobile operators are ahead of their Chinese counterparts. Berg Insight expects that at least three operator groups – AT&T, Verizon and Vodafone – will generate more than US$ 1 billion in revenues from IoT in 2018. “The main strategy for growing IoT revenues is vertical plays in major application areas,” says Mr Ryberg.

“Verizon, Vodafone and others have made significant acquisitions in the connected vehicle space to extend their product portfolios. AT&T and Deutsche Telekom develop dedicated practices for smart cities and many operators seek to play leading roles in national projects in areas like smart metering and electronic road charging”.