Global Advertisers Will Increase Ad Spend By 4.3% In 2020 But Commercial Audiences Will Shrink By 1.6% 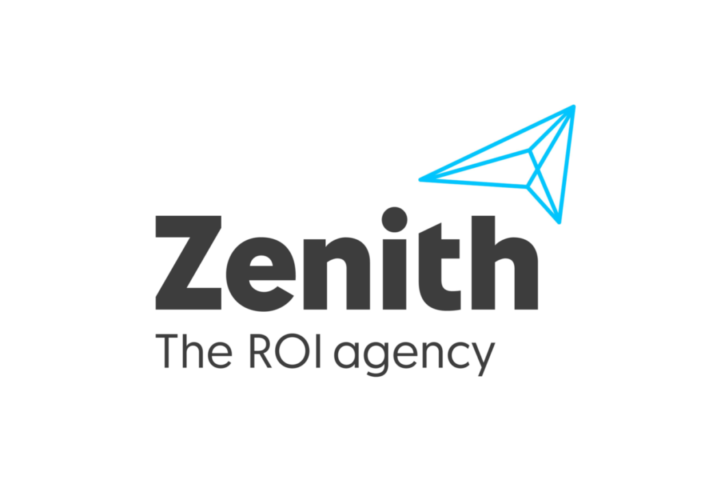 Advertisers will increase their global ad expenditure by 4.3% in 2020, but the commercial audiences supplied by media owners will shrink by 1.6%, fuelling a 6.1% increase in media prices, according to Zenith’s Advertising Expenditure Forecasts, published today. Demand for advertising has grown consistently throughout this decade. To sustain market share, large brands need to maintain […] 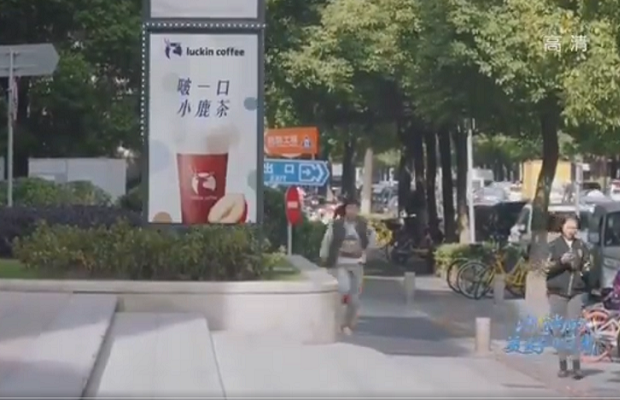 Chinese tech giant Tencent has partnered with UK based AI company, Mirraid for to place ads in old movies, such as coffee cups and bus posters. Tencent, which owns social media platform WeChat, will test this out on its own video platform. However, if this experiment is successful, more video platforms might be eager to […] 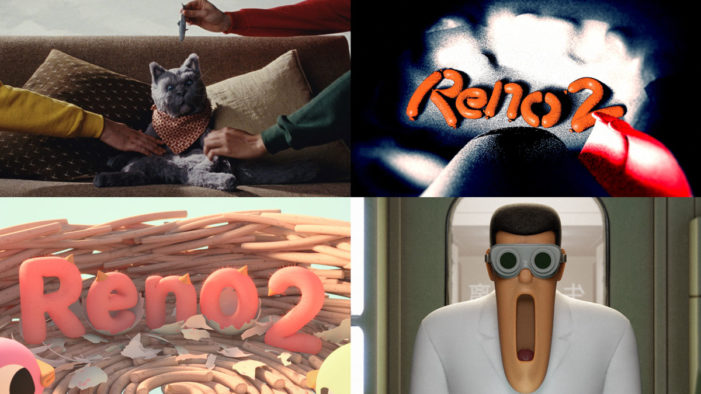 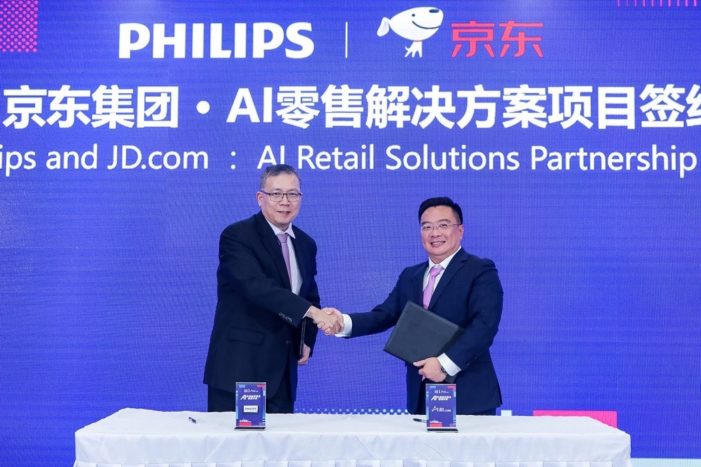 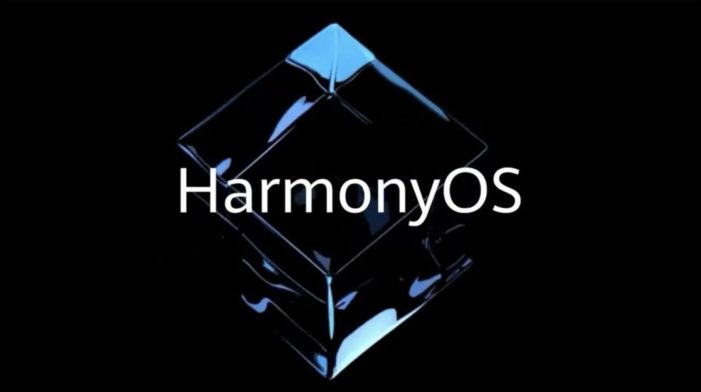 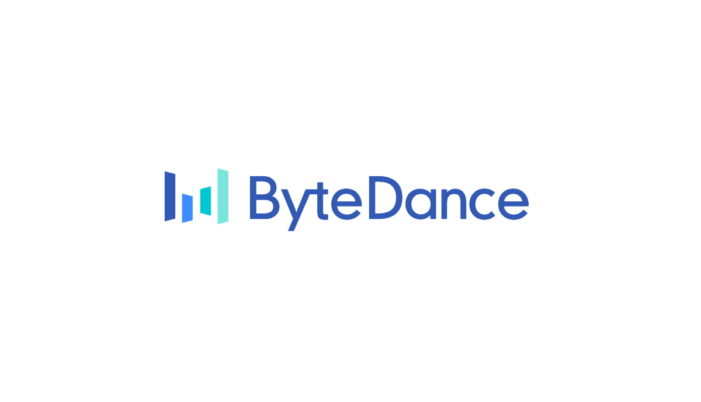 Salesforce pens deal with Alibaba to expand its presence in China 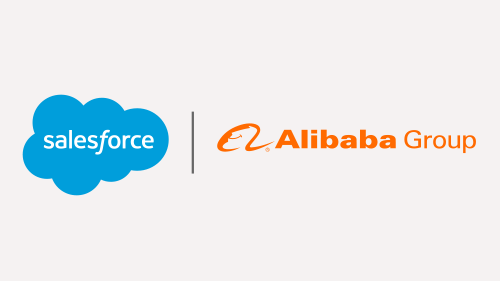 Salesforce has joined forces with Alibaba to reach customers in mainland China, Hong Kong, Macau, and Taiwan. The partnership sees Alibaba become the exclusive provider of Salesforce in the regions, while Salesforce becomes the exclusive enterprise customer relationship management (CRM) product suite sold by Alibaba. The products that Salesforce will bring to customers through the […]

Brands have identified the opportunity for significant marketing spend in China, according to The Trade Desk 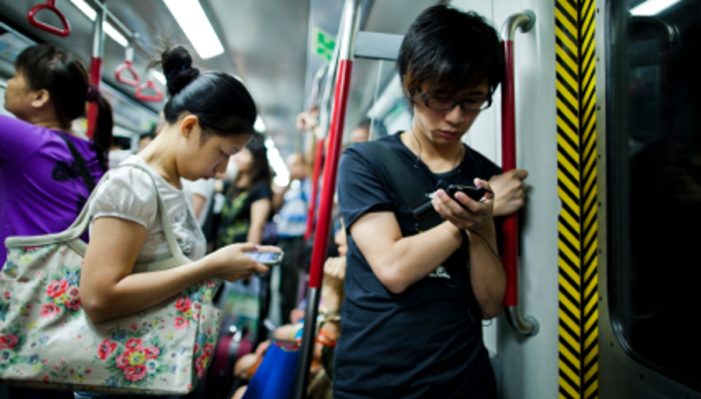 China will be the next frontier of growth for European brands, according to new research published by The Trade Desk – with brands committing big spend to the market.  Over half (53%) of the senior brand marketers surveyed in the UK, France and Germany confirmed that China represents a significant growth opportunity, with an additional […]