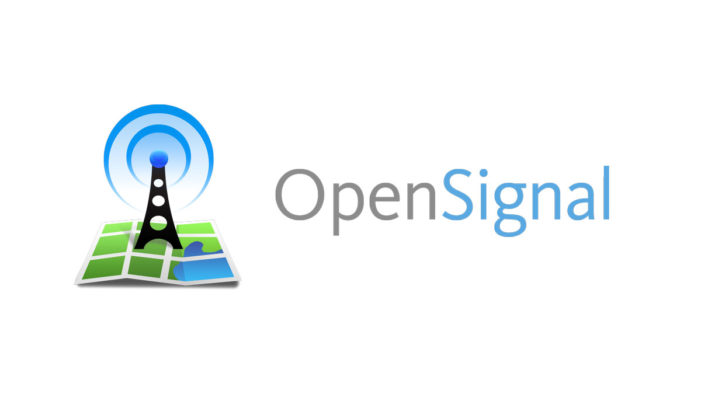 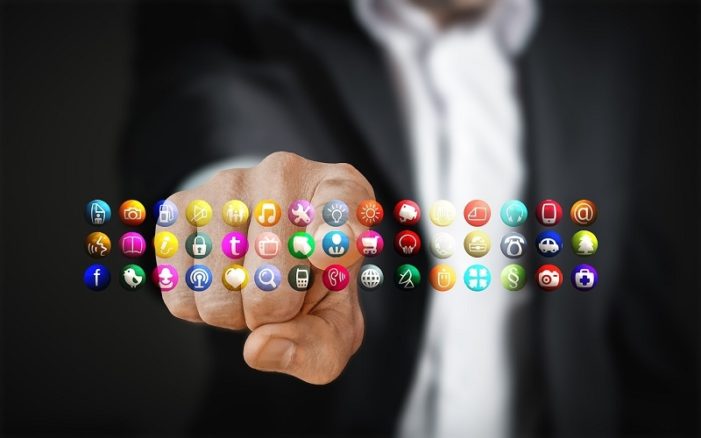 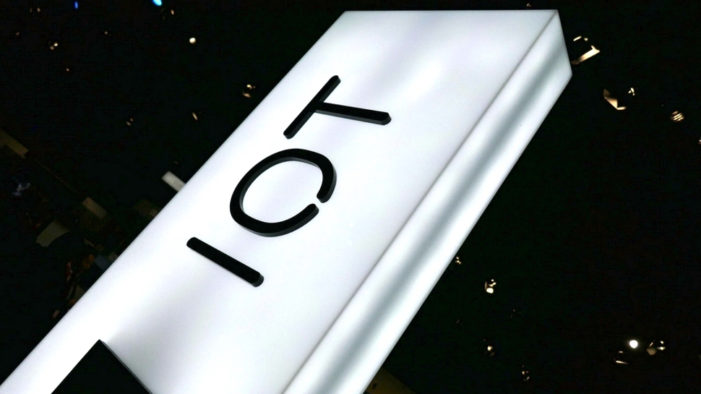 A new report from the IoT market research firm Berg Insight estimates that the global number of cellular IoT subscribers increased by 56% during 2017 to reach 647.5 million. The accelerating growth is expected to take the global installed base to almost 1 billion at the end of 2018.By 2022, Berg Insight now projects that […]