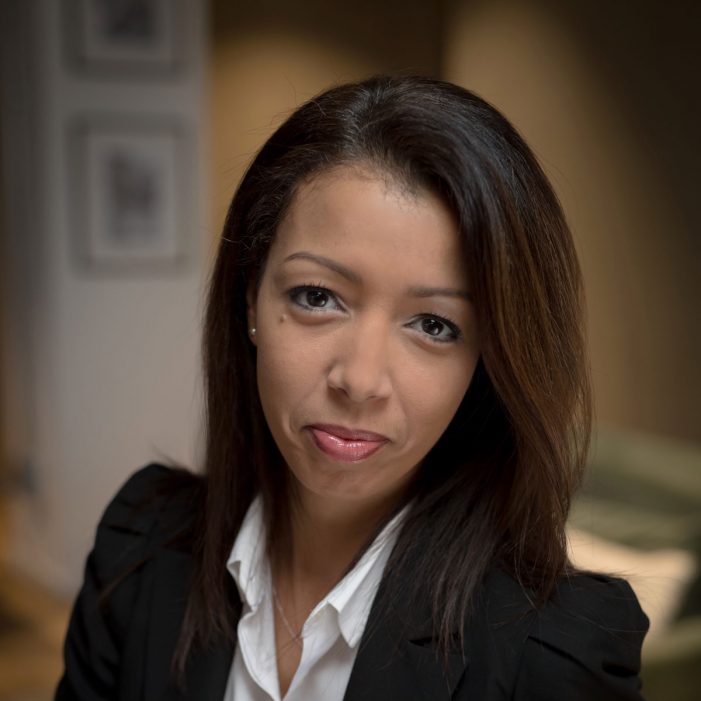 Mobext announced that Kaoutar Benazzi will be the new head of its French operations. With over 10 years of experience in ad sales networks, Kaoutar will leverage her expertise to further develop Mobext’s mobile strategies, visibility and customer relations in France. Kaoutar brings strong expertise in community channels (as Account Director for Skyrock’s ad sales […]

Cleanfox helps clean your inbox and boost productivity at work 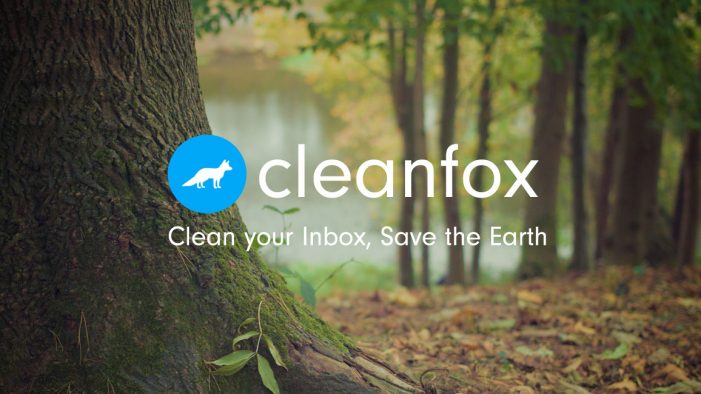 Make a change today and clean your inbox to ensure the nuisance of newsletters and spam emails cease to consume your valuable time. Cleanfox is a free, smart and safe web platform providing you with a service to delete and unsubscribe from unwelcome newsletters. With a quick swipe of the finger you’ll be on your […] 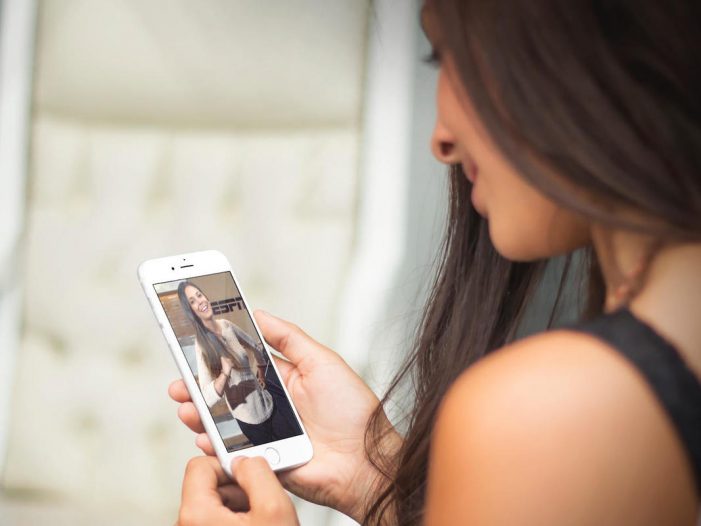 S.O.S Amitié Puts Words on Pain with Buzzman and Facebook 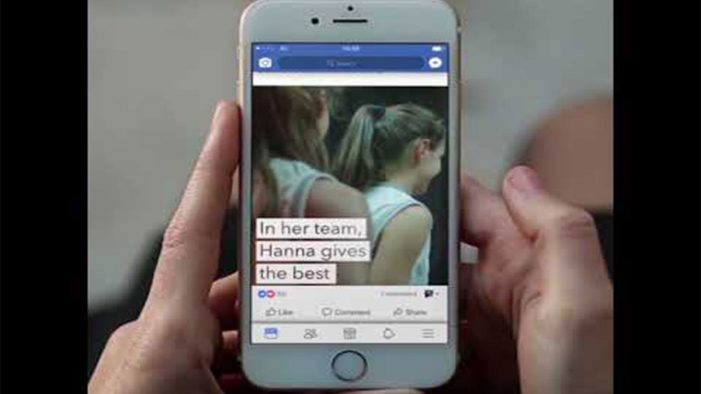 S.O.S Amitié has launched #AtFirstSight : a broad mobile campaign exploiting the invisible area scrolling through Facebook’s feed to reveal in “full screen” the pain that people who call S.O.S Amitié hide. Initiated by Facebook in partnership with Stratégies, the winning campaign “Hack for Good” is signed by Buzzman. 1 in 10 French people has nobody […]

BETC and Bouygues take you on the real Tour de France 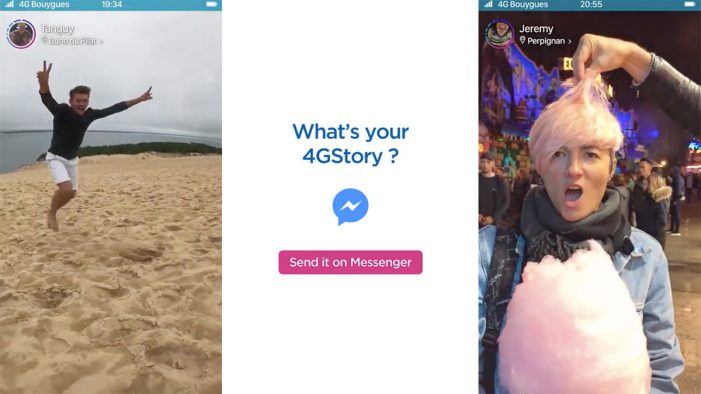 Have you always wondered what the French people really are like? Are they all elegant, slim and chic? Do they eat croissants for breakfast every day? Are French kids the most well-behaved in the world, do young people only listen to electro and do they all still smoke? Now, for the first time, thanks to […] 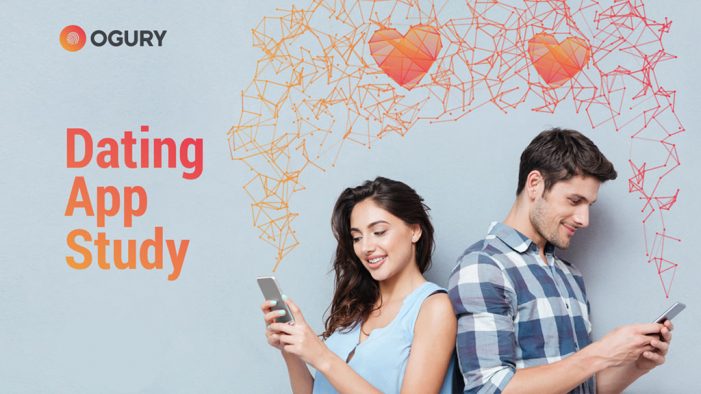 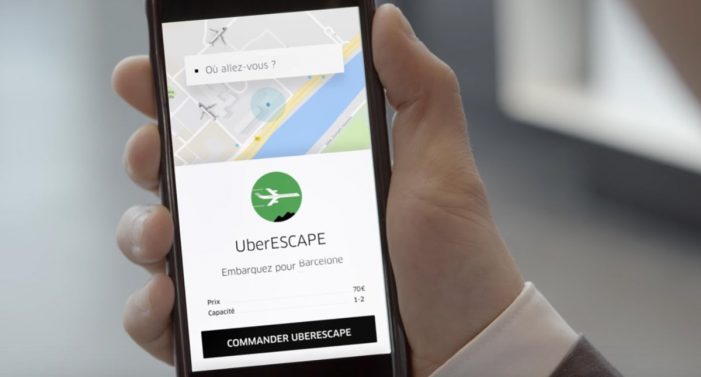 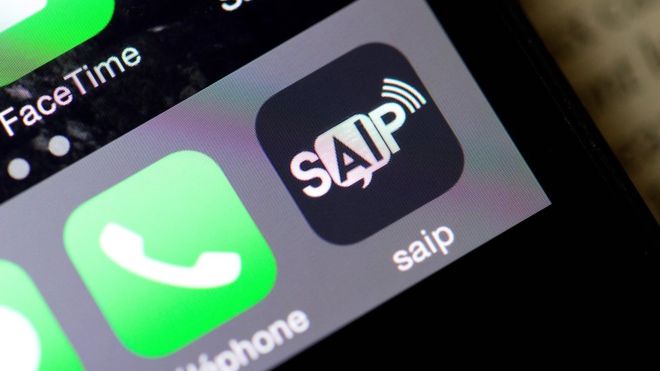