S.O.S Amitié Puts Words on Pain with Buzzman and Facebook

By Newsroom on November 6, 2017Comments Off on S.O.S Amitié Puts Words on Pain with Buzzman and Facebook

S.O.S Amitié has launched #AtFirstSight : a broad mobile campaign exploiting the invisible area scrolling through Facebook’s feed to reveal in “full screen” the pain that people who call S.O.S Amitié hide. Initiated by Facebook in partnership with Stratégies, the winning campaign “Hack for Good” is signed by Buzzman.

1 in 10 French people has nobody to talk to.

Listening without judgement and anonymously to the 700,000 distress calls received each year is the mission ensured by the association since 1960. S.O.S Amitié reminds us that listening is essential and that talking is liberating as the risk of feeling isolated is still present. 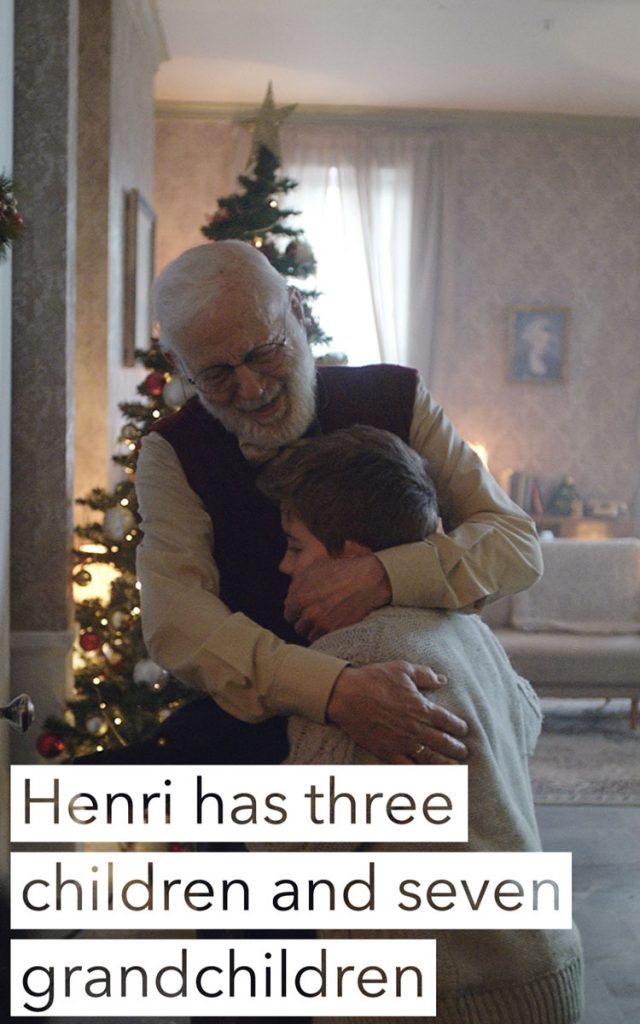 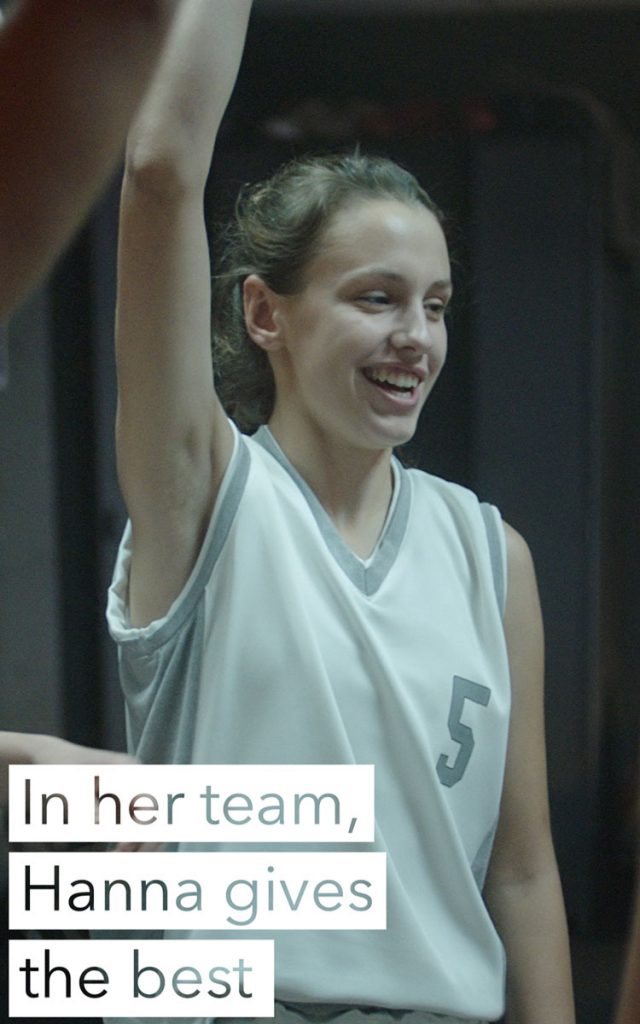 S.O.S Amitié is always there to listen.

Answering to the demand of hacking, the campaign videos are subtitled and in automatic reading describing Hanna, Antoine, and Henri’s life. Three people to whom life seems to smile. Hanna is an accomplished sportswoman, Antoine, a caring father and Henri, a loved grand-father… only in appearance. Because once the video is watched in full screen, their sufferings come to light and we become aware of their distress.

As the National S.O.S Amitié Listening Day will be on 7th November in France, the #AtFirstSight campaign will be running on Facebook and Instagram for a full month. 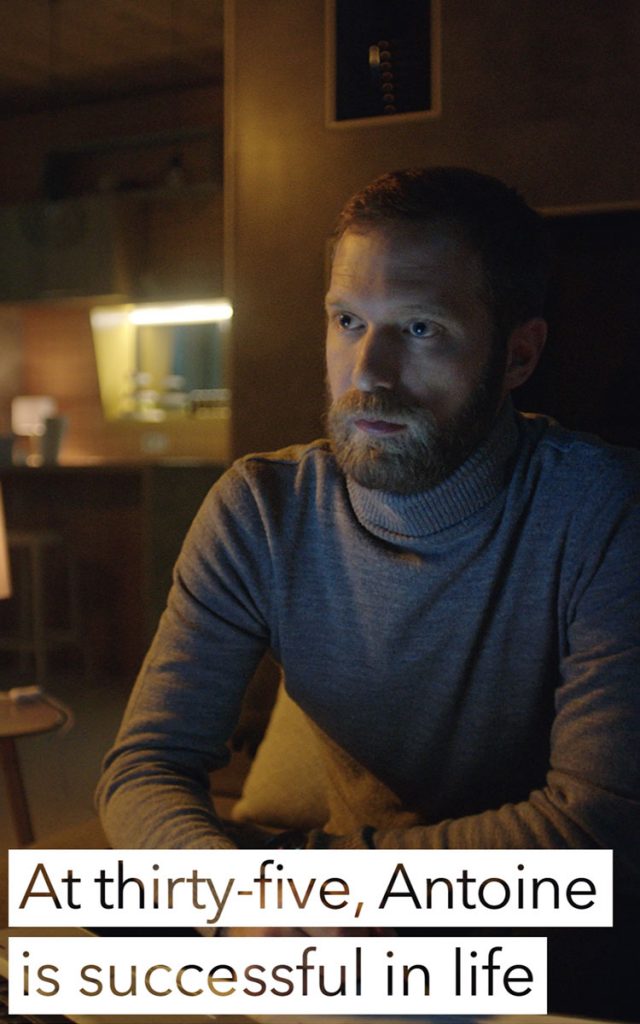 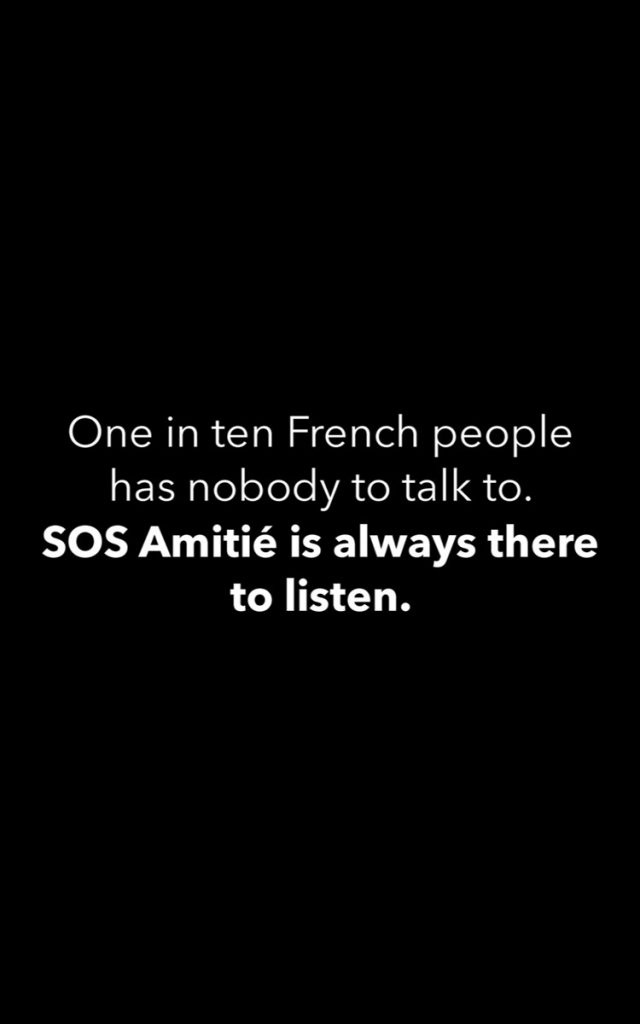 S.O.S Amitié Puts Words on Pain with Buzzman and Facebook added by Newsroom on November 6, 2017
View all posts by Newsroom →