Though mobile payments have experienced only modest growth in the last year, the frequency of in-store mobile payments has increased significantly among one key demographic—25- to 34-year-olds. According to the December 2016 Deloitte Mobile Consumer Survey, which polled 2000 US internet users ages 18 to 74, older millennials are twice as likely to make mobile […]

Brands and Agencies in Asia-Pacific Double Down on Mobile Marketing 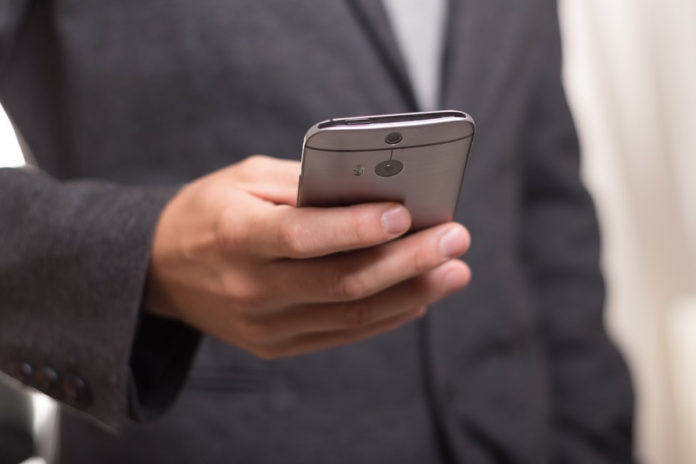 In Asia-Pacific, with a higher penetration of mobile phone users and growth in usage than any other region, businesses understandably invest a significant portion of their media budgets in mobile advertising. eMarketer estimates nearly a quarter of the region’s total media ad spending will be devoted to mobile internet advertising by the end of 2016, […] 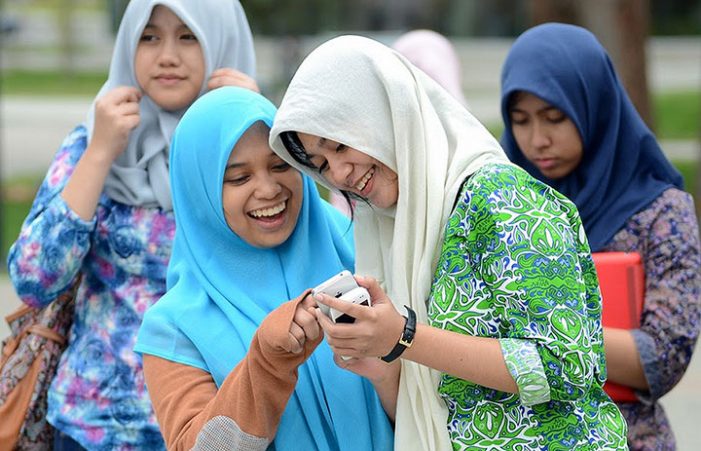 eMarketer predicts Indonesia will have the highest rate of mobile phone user growth in Asia-Pacific in 2016 and continue to lead the region by that measure through at least 2020. But marketers hoping to connect with this burgeoning audience face an audience with lackluster enthusiasm for most mobile advertising. According to an October 2016 survey by […] 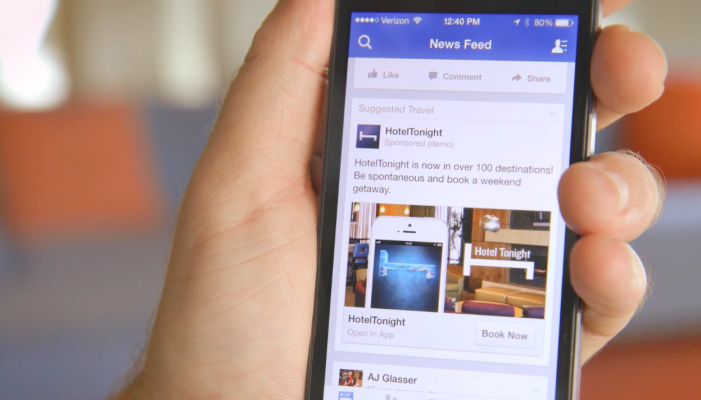 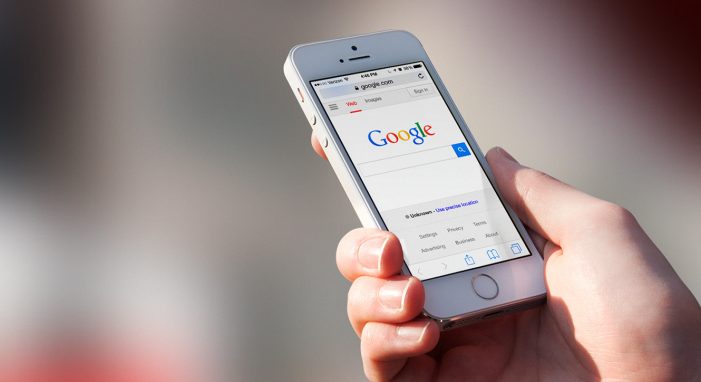 Google, which is set to report Q3 earnings this week, now makes more ad dollars from mobile than from the desktop globally, according to eMarketer’s latest estimates of ad revenues at major publishers. But in its home market of the US, that revenue flip is still in the (very near) future. The shift in share […] 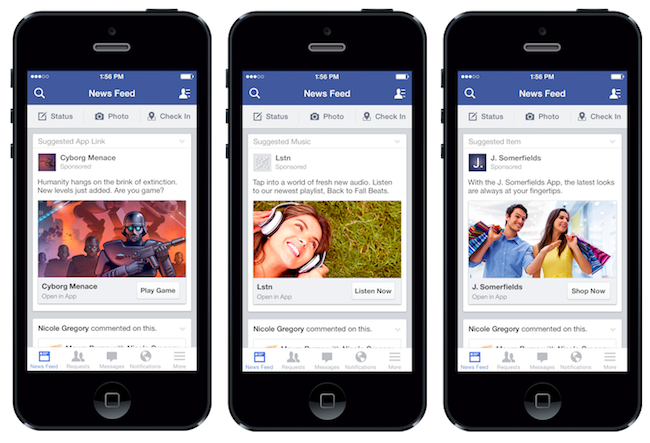 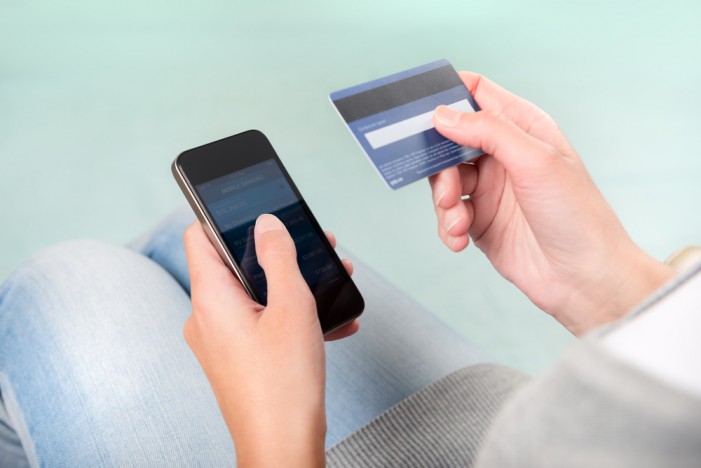 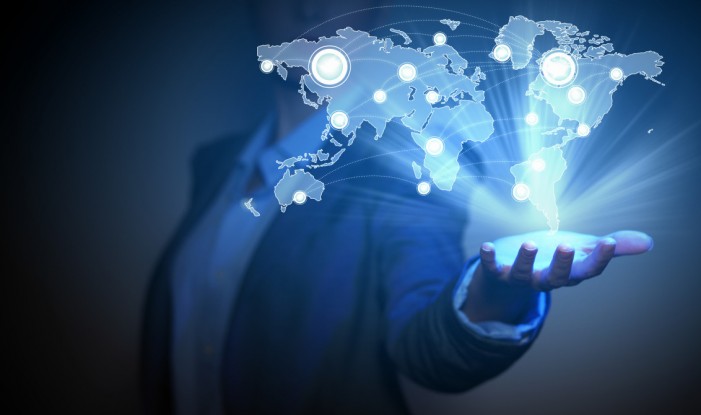 Verve, a location-based mobile marketing giant, is opening its London office as the base for its international business. Why the global push? Verve’s US revenue growth has far outpaced the market over the past several years, the company explained in a news release. The leadership team sees significant opportunity for Verve’s product suite in the […] 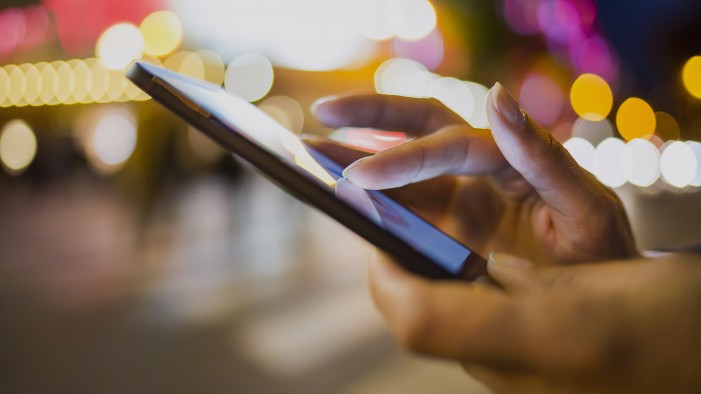