By Newsroom on February 20, 2018Comments Off on Over a third of Winter Olympics viewers are watching online, according to GlobalWebIndex 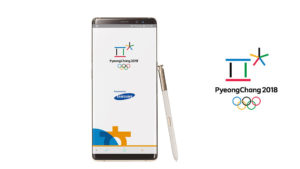 A global study of 30,755 Winter Olympics fans conducted by GlobalWebIndex has identified a huge area of advertising opportunity around the ongoing sporting event with 35% of consumers now watching online.

Winter Olympics fans – deﬁned as those who say they watch the Winter Olympics on TV or online – spend an average of 2 hours 24 minutes a day on social media.

Amongst Winter Olympic fans YouTube (89%) holds poll positon as the most visited/used platform followed by Facebook (83%). Monthly, almost a quarter have watched a sports video or clip on YouTube and 1 in 5 have watched something on Facebook Live.

While this presents an interesting contrast to recent announcements that the amount of time spent on social is falling, platforms less associated with live streaming such as Instagram and Twitter, would appear to be much less popular with 54% and 52% respectively visiting/using them each month. 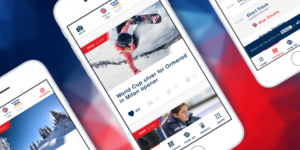 While it’s to be expected online viewership is lower among this older demographic it’s interesting to note that among the youngest group, just 19% of 16-24 year olds state they are watching online, whereas 30% of this group express they’re catching up on TV.

While this might seem doom and gloom, one of the key opportunities for advertisers continues to be second screening. With 9 in 10 Winter Olympics fans using another device while they watch TV, 13% say they have commented about a sports event on Facebook monthly.

28% of Winter Olympics fans are looking specifically for products to buy when they are second screening and 50% are chatting with friends. Regardless of budget to directly advertise on TV, brands should be taking advantage of the multi-screen moment to create immersive experiences that drive conversations and conversations.

Over a third of Winter Olympics viewers are watching online, according to GlobalWebIndex added by Newsroom on February 20, 2018
View all posts by Newsroom →