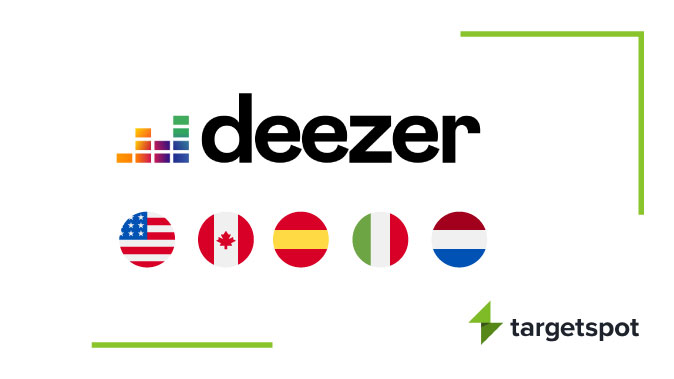 Deezer, the global music streaming service, together with Targetspot, the world’s leading digital audio platform, announce exclusive advertising partnership in the United States, Canada, The Netherlands, Spain, and Italy. As of October 2019, the partnership enables advertisers and brands in the five affected countries to purchase Deezer audio inventory exclusively through Targetspot, leveraging the company’s […] 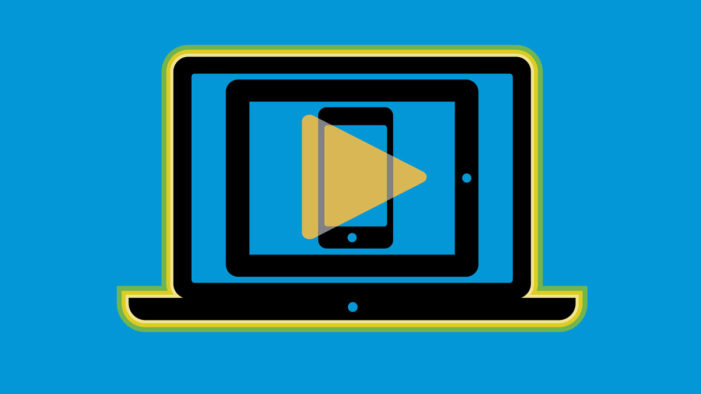 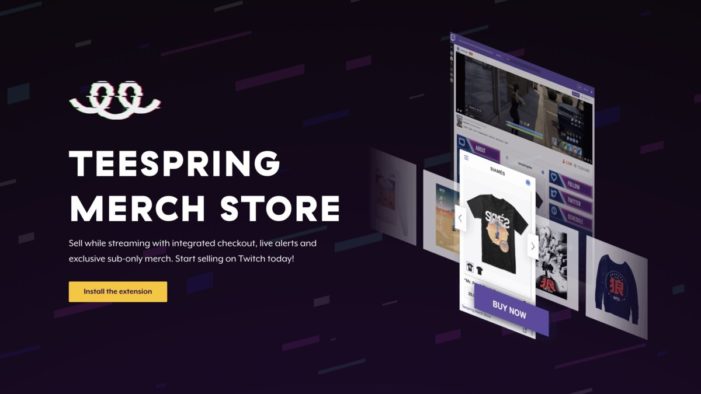 Spotify personalising some editorial playlists based on users’ tastes 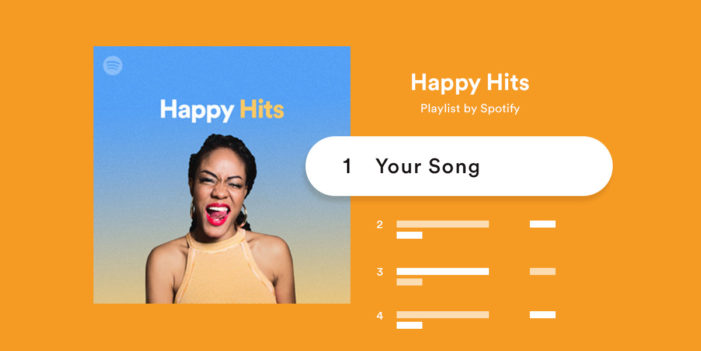 Spotify will now use algorithms to partially “personalise” some of its editorial playlists based on listeners’ tastes. As a result, no two of the personalised editorial playlists will be the same, marking a major change in the way users discover music. The move, announced on Spotify’s website, is intended to both improve the listening experience for […]

Spotify for Brands, the music streaming service’s ad sales house, is encouraging the industry to celebrate the soundtracks that helped cement top ads in the minds of the public. It is encouraging marketers to build a soundtrack of their favourite ad scores in a marketing push dubbed #loveAds. Boasting 116m free tier, ad-funded users, Spotify […] 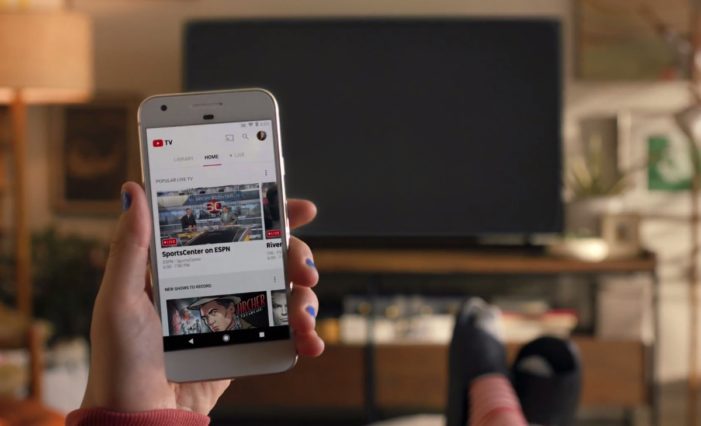 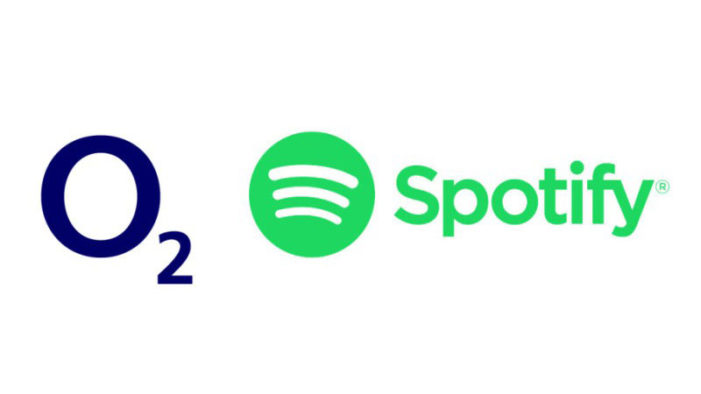