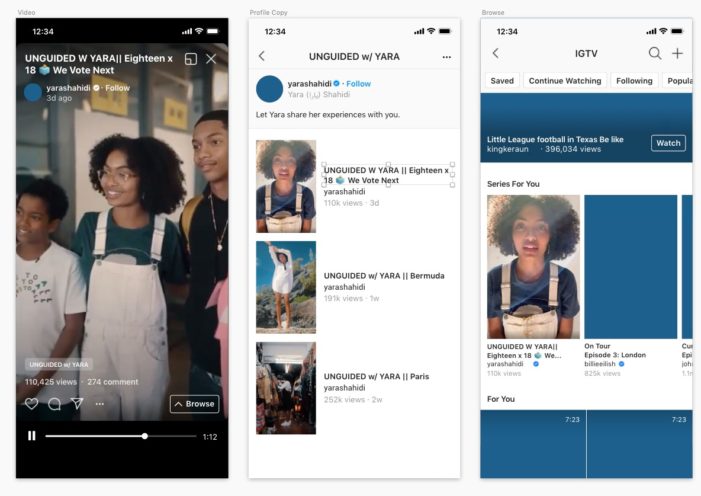 Since being launched in 2018, IGTV, Instagram’s long-form video platform, has accumulated a large creator base with loyal fans that look forward to new videos each day. Instagram is rolling out a new series content tool for those creators, which will allow them to organise their videos into a series, with a consistent title and theme. […] 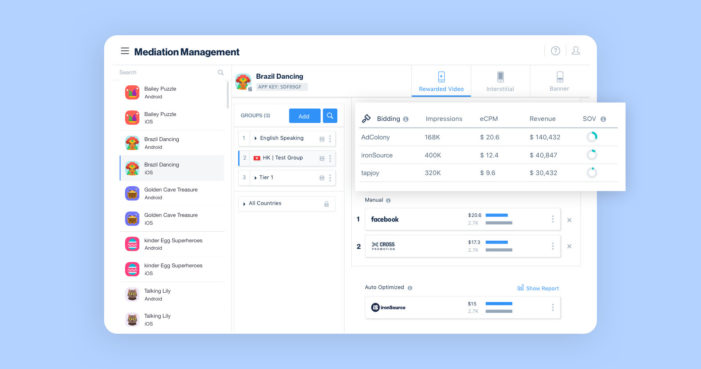 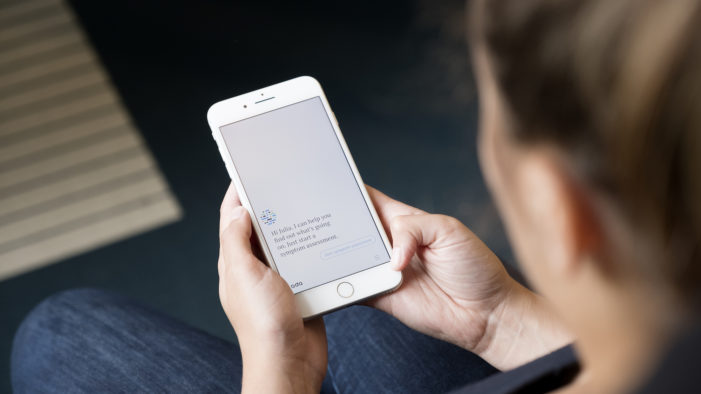 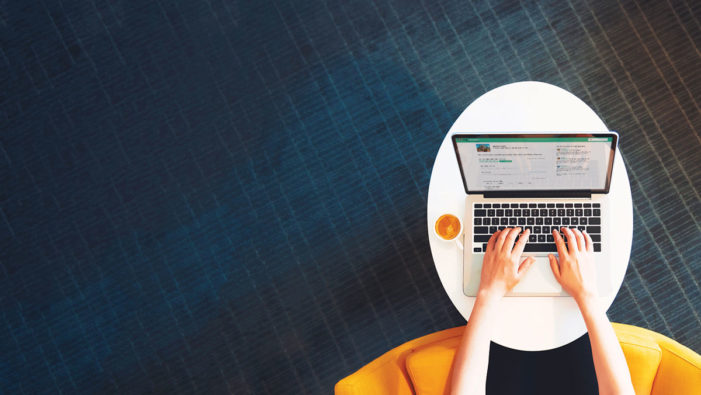 TripAdvisor, one of the world’s largest travel information platform, announced that TripAdvisor Connect, previously in beta testing, has officially launched on Facebook and Instagram. This off-platform media solution is guided by traveller and diner data, enabling advertisers to reach custom audiences beyond TripAdvisor’s website and app. TripAdvisor Connect helps advertisers leverage the power of the […] 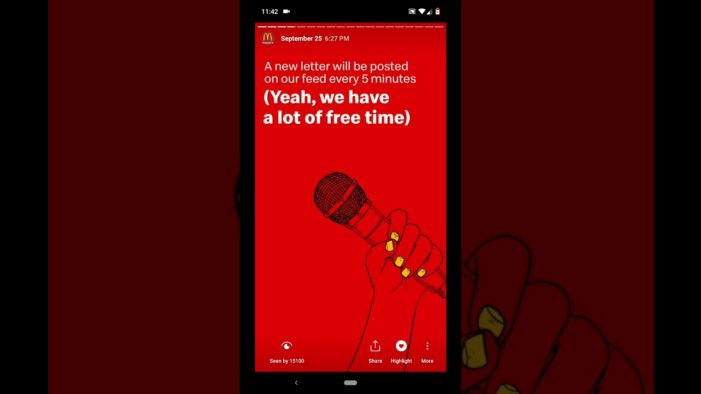 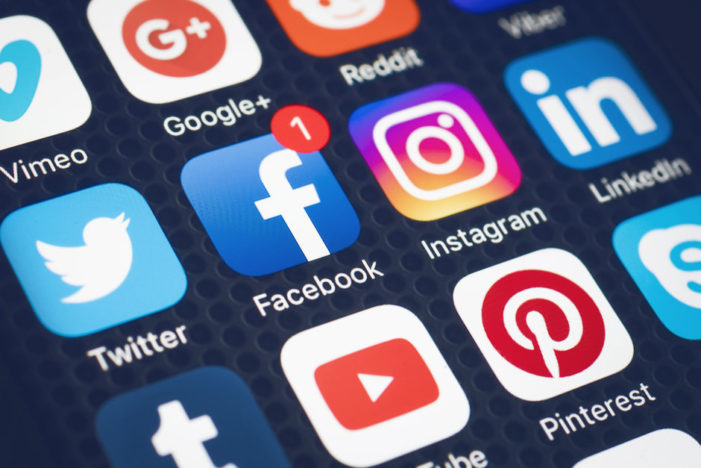 The importance of Facebook as a mobile app in the eyes of consumers across the US, UK, Germany and Northern Europe is in steep decline a major study of 13,000 people by technology-based market research company AudienceProject has found. The study set out to ask consumers in seven markets how indispensable different apps on their mobile […] 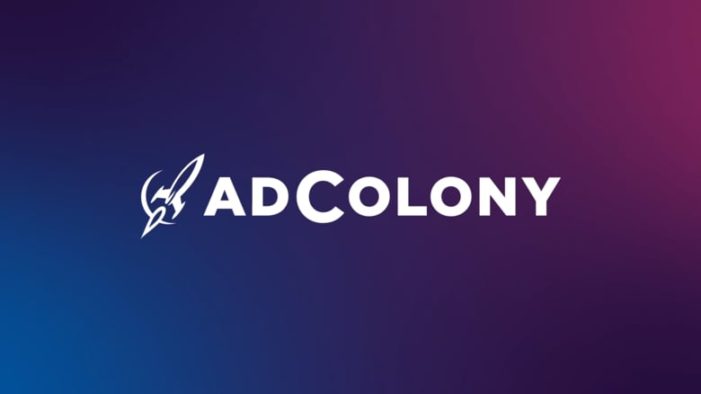 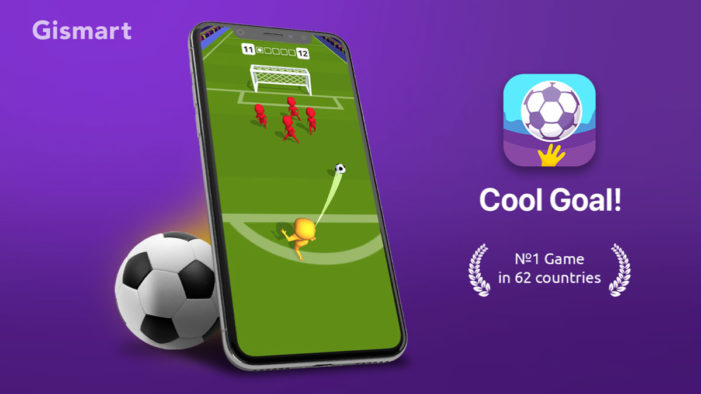 Earlier in 2019, mobile entertainment company Gismart announced opening a new division dedicated to casual and hyper casual game development and publishing. Today Gismart Games division has eight teams with a total headcount of over 70 people. Each team is working on a few game titles simultaneously. Gismart’s Cool Goal! – developed by the team […]