By Newsroom on June 12, 2017Comments Off on Bijoux Indiscrets’ study reveals influence of fiction on the way Spanish people have sex

A total of 22.5% of Spanish women never or rarely orgasm during sexual intercourse, although many of them feel under pressure to do so (and, what’s more, in the manner that their male partners expect). This means that 52% fake it from time to time, and 11.8% fake it every time. Of course, 84% of men are not aware that they are doing so. 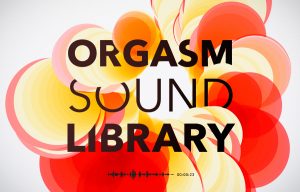 That’s why, a few months ago, Bijoux Indiscrets collaborated with Proximity Madrid to launch the Real Orgasms Library, a site that has received 2,000,000 visits so far. It gives women an opportunity to anonymously record and share what real orgasms sound like, with the goal of sparking a conversation about breaking down the taboos associated with female sexuality.

The project has already received 750 real orgasms from 51 different countries, some of them famous for their repressive attitudes toward sexuality, such as India, China, Saudi Arabia and Pakistan, as well as other more liberal states such as South Korea and the West. 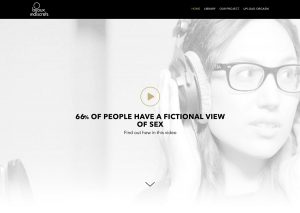 The most active country has been Spain, the country that started the campaign, which demons- trates a change in attitudes, as Spanish women actively listen, as well as upload orgasms to the site.

The real orgasms have been listened to more than 2.4 million times and have been shared on social media 6,250 times, triggering an honest debate about women’s sexuality. 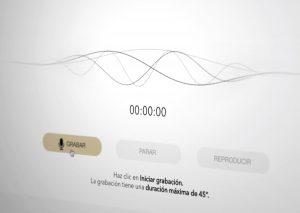 Among the most listened to orgasms are those entitled: ‘My Time Is For Me’, ‘Éclair’ and ‘Please, Do It’, which have been listened to over 30,000 times each. 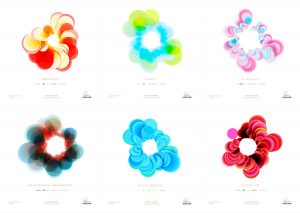 The full study can be seen here.

Preferences of the Orgasms Received 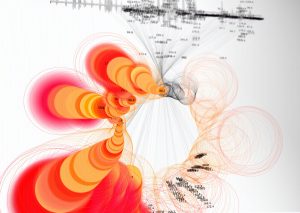 Using the website and front-line technology, these sounds have been transformed into a work of art (Data-Art) for each user, which have been compiled into a great gallery that aims to pay homage to the female orgasm and, above all, to disseminate the sound of real female pleasure in a visual way.

Some were included in a temporary exhibition in the “Ciento y pico” gallery, which received numerous visitors. Both the exhibition and data drawn from the analysis of the orgasms received were presented by Silvia C. Carpallo, sexologist, journalist and writer. 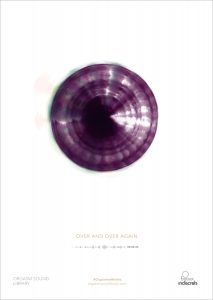 Among the Data-Art on display was a real orgasm contributed by Amarna Miller, which was displayed as an interactive poster that allowed attendees not only to hear it, but also to interact with it. 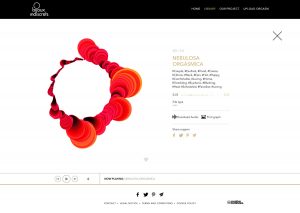 Bijoux Indiscrets’ study reveals influence of fiction on the way Spanish people have sex added by Newsroom on June 12, 2017
View all posts by Newsroom →