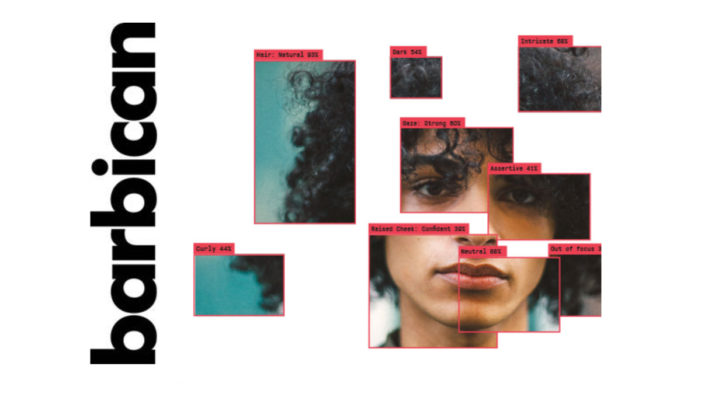 Byte, the marketing technology agency has, together with the Barbican, created a chatbot to provoke conversations around the role of AI in society. The Facebook Messenger chatbot supports AI: More than Human exhibition which runs 16 May to 26 August and is part of the Barbican’s Life Rewired – a season exploring what it means to be human […] 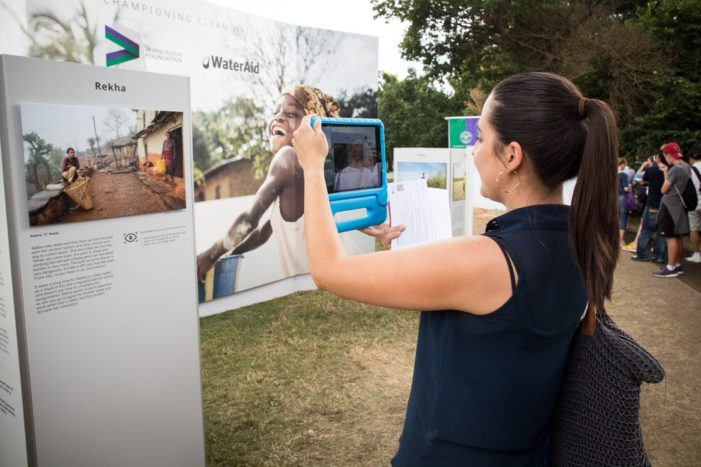 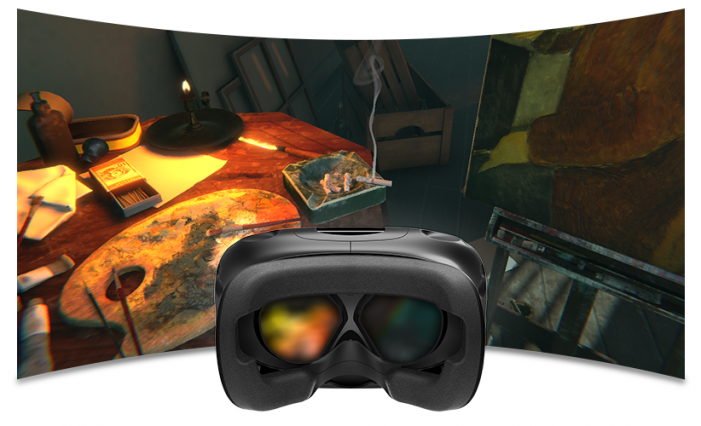 Tate and HTC VIVE are pleased to announce a new partnership for Tate Modern’s major upcoming exhibition, Modigliani. Visitors to the gallery will be able to enjoy a new integrated virtual reality experience right in the heart of the exhibition, the first of its kind at Tate, vividly enhancing our understanding of one of the early […] 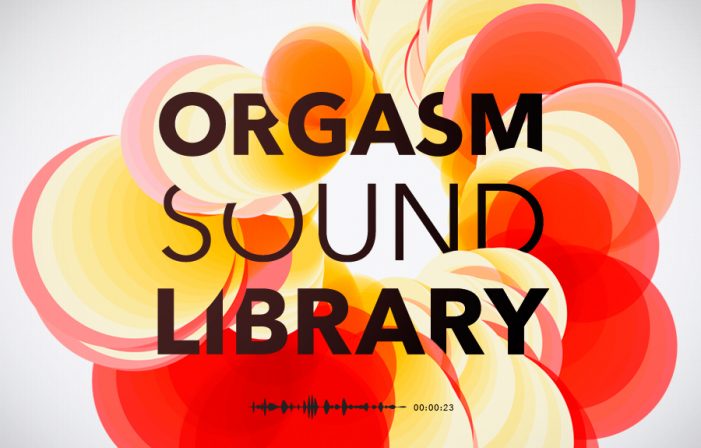 A total of 22.5% of Spanish women never or rarely orgasm during sexual intercourse, although many of them feel under pressure to do so (and, what’s more, in the manner that their male partners expect). This means that 52% fake it from time to time, and 11.8% fake it every time. Of course, 84% of […]

Will O’Rourke, Code on Canvas and Sutu complete AR art exhibition for The Galeries 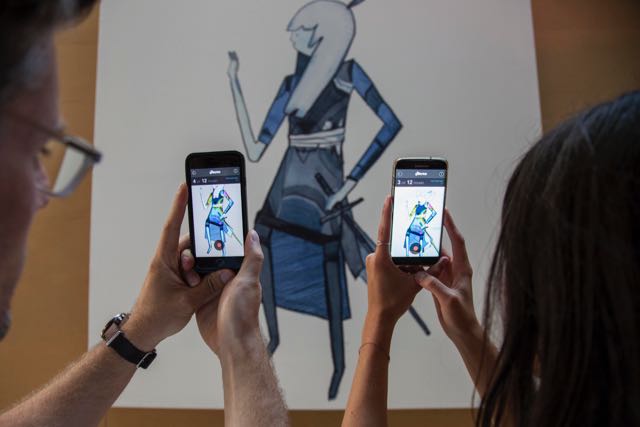 The Galeries, an official sponsor for Art Month Sydney, recently commissioned Code on Canvas and its creative partner Sutu to create an Augmented Reality exhibition as part of its campaign, The Artists’ Playground ’17. The exhibition produced by Will O’Rourke, features works from artists around the world which come to life with sound and animation […]

New app puts the Serpentine at your fingertips 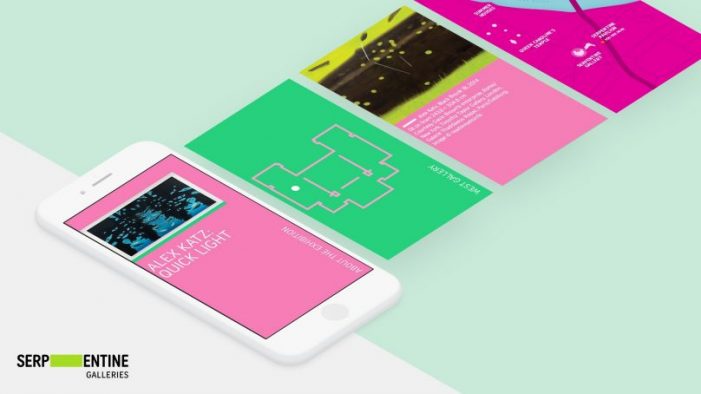 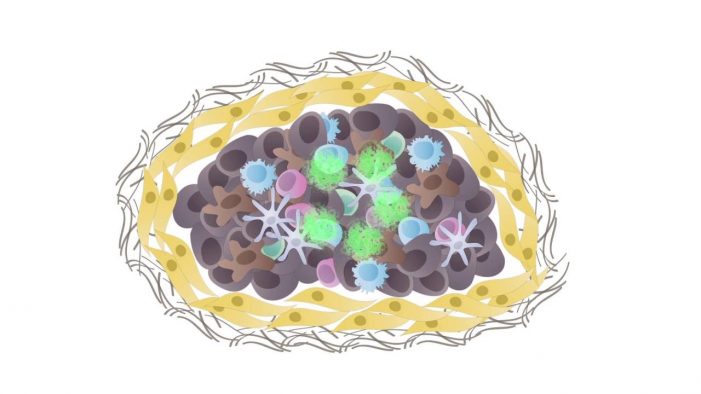 Cancer Research UK scientists have launched a new app, Tumour Takedown, for smartphones and tablets that shows how some cancer treatments work. The new app, developed in collaboration with Centre of the Cell, was unveiled at the Royal Society Summer Science Exhibition. It allows the public to test out three different cancer therapies on a […]