By Newsroom on December 1, 2017Comments Off on Virtual Reality Comes to Tate Modern for Modigliani

Tate and HTC VIVE are pleased to announce a new partnership for Tate Modern’s major upcoming exhibition, Modigliani. Visitors to the gallery will be able to enjoy a new integrated virtual reality experience right in the heart of the exhibition, the first of its kind at Tate, vividly enhancing our understanding of one of the early twentieth century’s greatest artists. 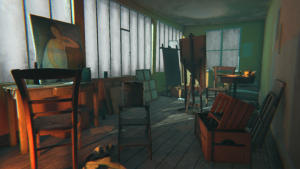 As part of the most comprehensive exhibition of Modigliani’s work ever held in the UK, the virtual reality room will bring visitors closer into the artist’s world, enriching their understanding of his life and art. Headsets from the leading VR platform Vive will provide an immersive layer of interpretation as visitors are invited to step into early twentieth century Paris. Drawing on archival material and new research, the experience recreates aspects of Modigliani’s adopted city, bringing his historical context to life.

The city of Paris was vital to Modigliani and his move there in 1906 from Italy transformed his work. It introduced him to an important new artistic community that included Pablo Picasso and Jean Cocteau. The exhibition will explore the creative environments and elements of popular culture in Paris which were central to Modigliani’s art, with Vive’s VR technology adding a fresh interpretive dimension.

Frances Morris, Director, Tate Modern said: “We are thrilled to be working with HTC VIVE to bring a new and exciting digital experience to our visitors. We are always looking to push creative boundaries and we think this will be a fantastic opportunity to give the public a different and in-depth understanding of this much-loved artist through new technology.” 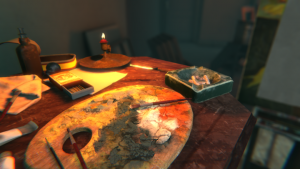 Paul Brown, GM for HTC VIVE, Europe said: “We are delighted to be partnering with Tate Modern on this ground-breaking exhibition. At the start of the 20th century, Modigliani was a pioneering force in art innovation, pushing boundaries and new possibilities which inspired his peers and contemporaries. At Vive, we see something similar at the start of the 21st century with VR, and with Vive we want to revolutionise the way people create and experience art. Our relationship with Tate is another step towards bringing people closer to art than ever before.”

Andrea Sullivan, international executive, Global Environmental, Social and Governance at Bank of America Merrill Lynch said: “Tate Modern is a long-term partner of the bank, and Modigliani marks our sixth sponsorship. We are particularly excited by the use of VR in this exhibition – the combination of art and technology has the potential to be truly transformative and this innovation is bound to appeal to visitors.” 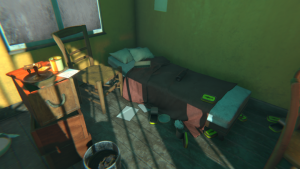 Modigliani will be open at Tate Modern from 23 November 2017 to 2 April 2018. It will be the most comprehensive exhibition ever held in the UK of work by Amedeo Modigliani (1884-1920), bringing together a dazzling range of his iconic portraits, nudes and sculptures. Modigliani produced some of the most memorable art of the early twentieth century. The exhibition will showcase the largest ever group of nudes by the artist to be seen in the UK.

With over 100 works covering all aspects of the artist’s tragically short but ground-breaking career, this exhibition will re-evaluate this familiar figure and confirm Modigliani as one of the greatest artists of the twentieth century. 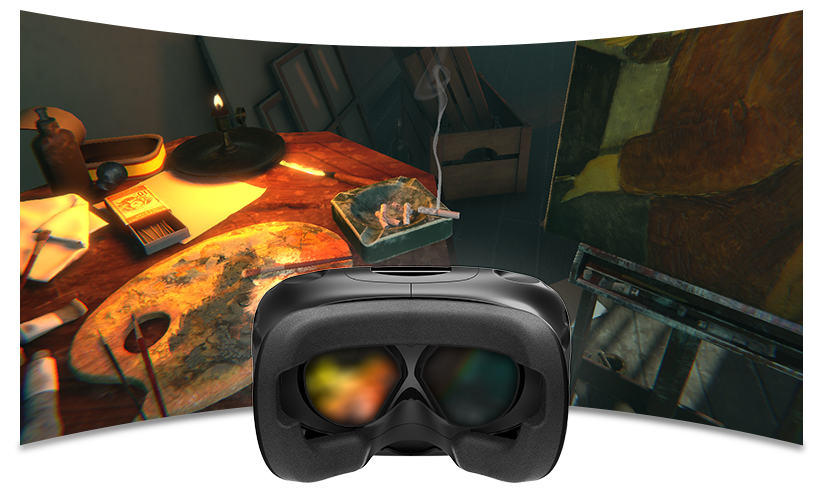 Modigliani is sponsored by Bank of America Merrill Lynch, virtual reality in partnership with HTC VIVE, supported by Maryam and Edward Eisler, with additional support from the Modigliani Exhibition Supporters Circle, Tate Patrons and Tate Members.

Virtual Reality Comes to Tate Modern for Modigliani added by Newsroom on December 1, 2017
View all posts by Newsroom →