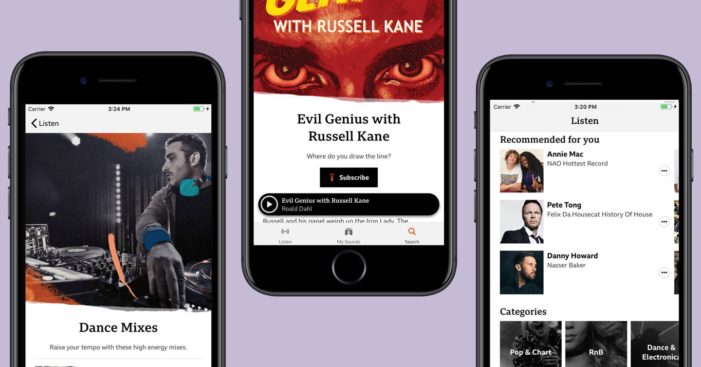 ﻿ The BBC has unveiled a new audio streaming app that it says is part of the corporation’s plans to “reinvent the BBC for a new generation”. BBC Sounds is a collection of the broadcaster’s live and on-demand radio, as well as music and podcasts in one place. The BBC says the app is designed […] 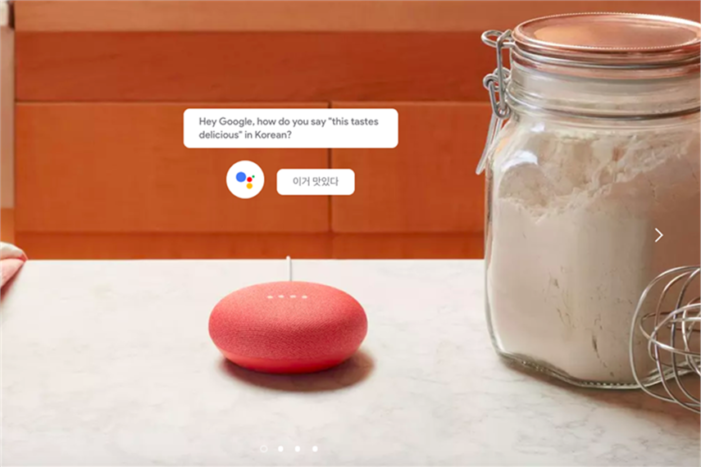 Samsung phones will have functioning FM chips from now on 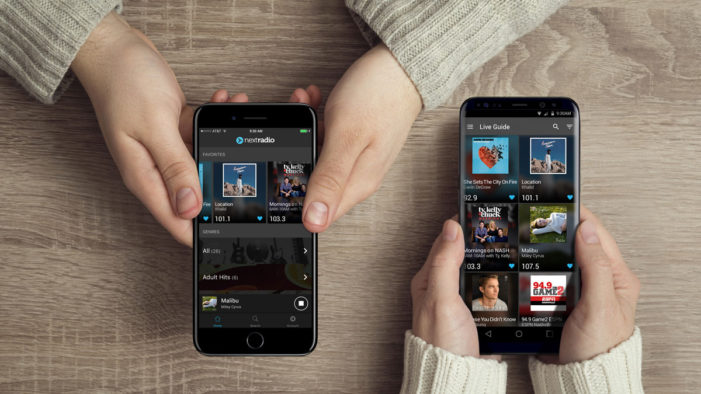 Samsung is the latest company to team up with NextRadio to bring FM service to its new phones. The company will unlock FM chips in all its upcoming smartphones in the US and Canada. The bulk of smartphones around the world are manufactured with an FM chip, but hardware makers often do not unlock them. […] 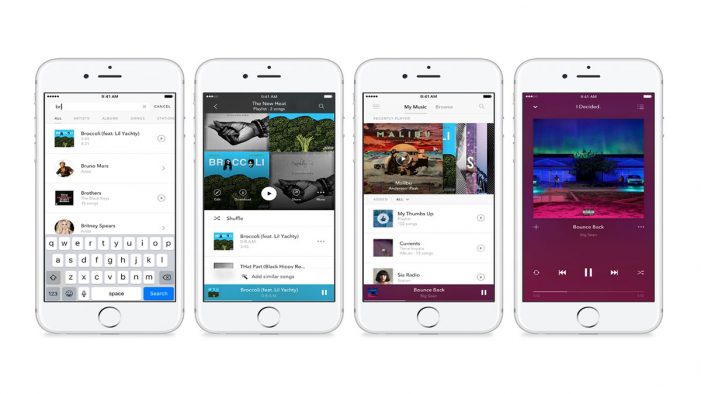 Music streaming service Pandora has introduced its first ever on-demand service, as it finally provides an answer to the services offered by the likes of Spotify, Apple and Amazon. The new Pandora Premium service will cost $9.99 (£8.23) a month and enable users to experience Pandora’s radio service, while also being able to search for […] 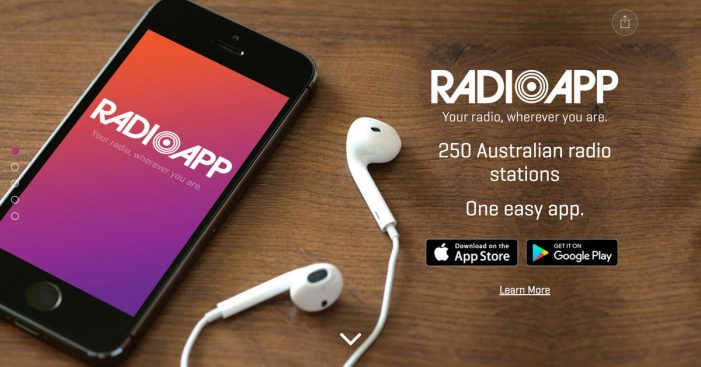 In an Australian first, the radio industry has launched RadioApp, a new mobile app, created by industry body Commercial Radio Australia and app developer All In Media, that allows consumers to live stream 250 Australian radio stations on the go. The free app allows listeners to tune in to Australian radio from anywhere in the […] 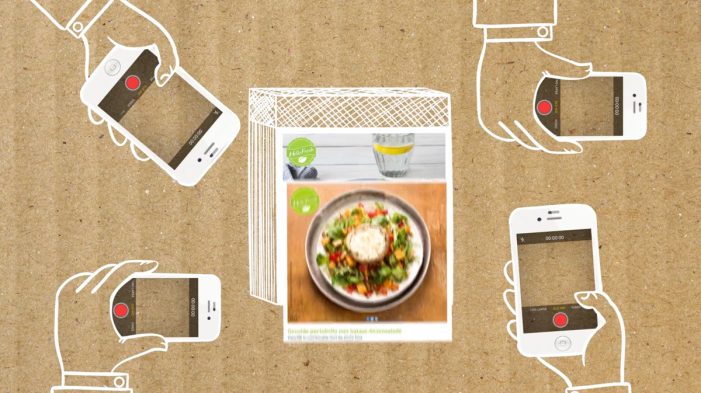 HelloFresh, the global leading provider of fresh food at home, has launched a new campaign breathing fresh life into the often-underused medium of radio advertising. The World’s Fastest Recipes campaign, created by XXS Amsterdam, launched in the Netherlands on Monday October 17th. It uses smartphone technology to share recipe inspiration with a wide audience – […]