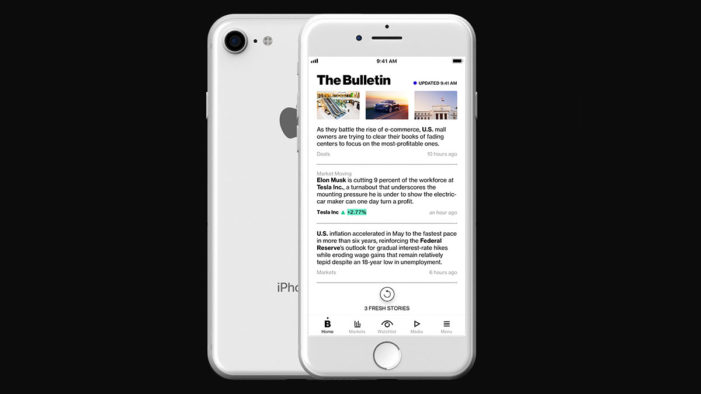 Bloomberg Media’s innovation lab, BHIVE, has launched The Bulletin, the latest feature to its mobile app delivering added utility to today’s on-the-go professionals. Based on BHIVE’s extensive user research on news delivery preferences, the new feature, available on the homepage of the mobile app, makes it easy for users to get a snapshot of the […]

As Facebook continues to endure intense criticism over the how its handles user data, the social network has decided to roll out a change to news feeds across the globe. The change, which was introduced to the US back in January, will see local news prioritised on the news feed in all countries, in all […] 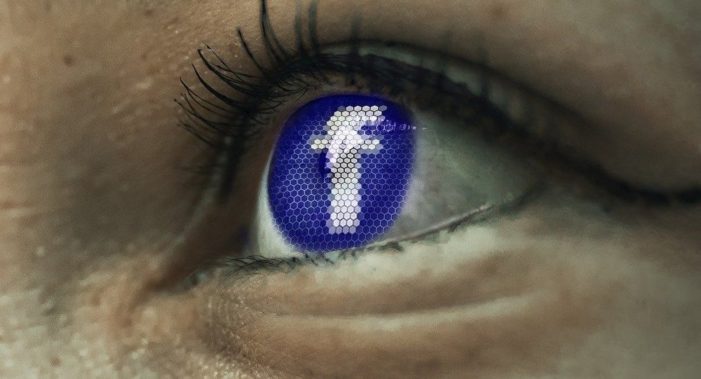 Facebook will prioritise local stories in your News Feed 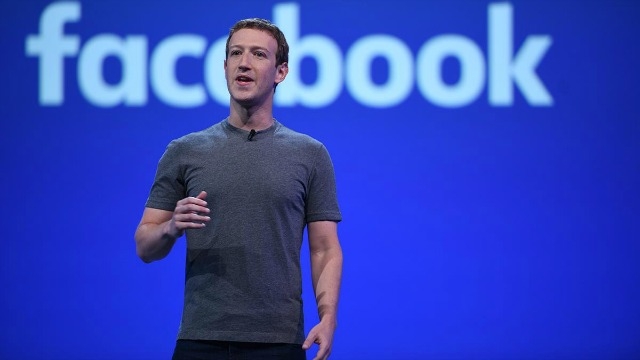 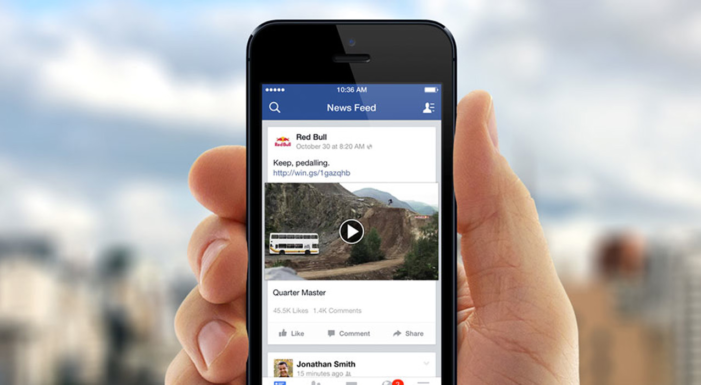 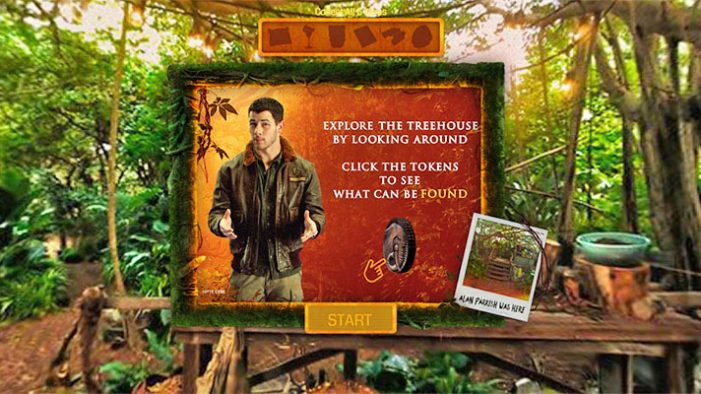