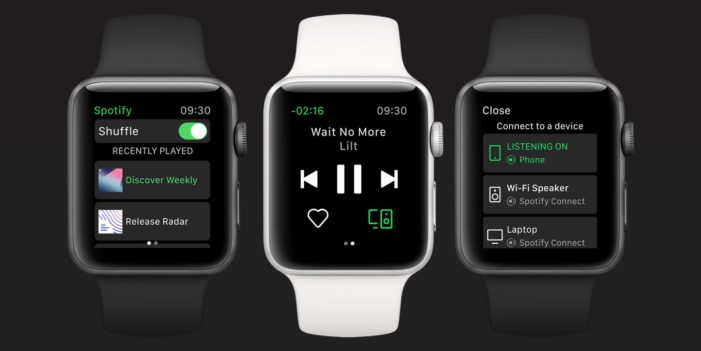 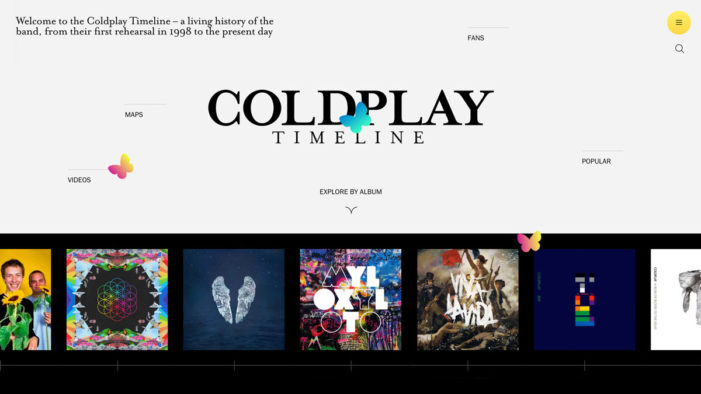 Following the recent announcement of Coldplay’s new career-spanning documentary film, ‘A Head Full Of Dreams’, design & brand consultants Rabbit Hole are unveiling a re-launch of the globally-renowned band’s interactive digital timeline, which charts Coldplay’s rise to fame, from humble beginnings in London in 1998, to their current status as one of the world’s biggest […] 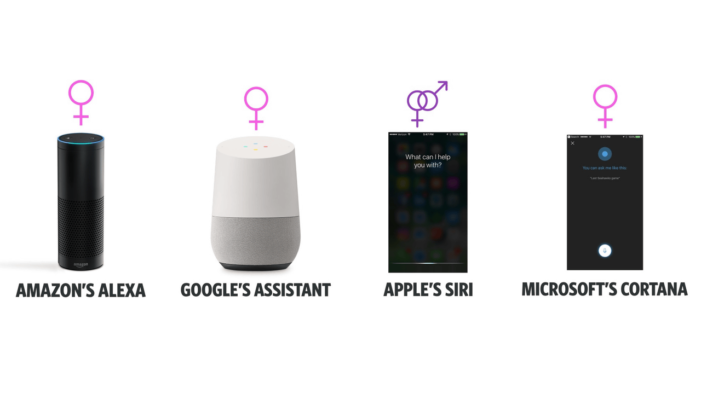 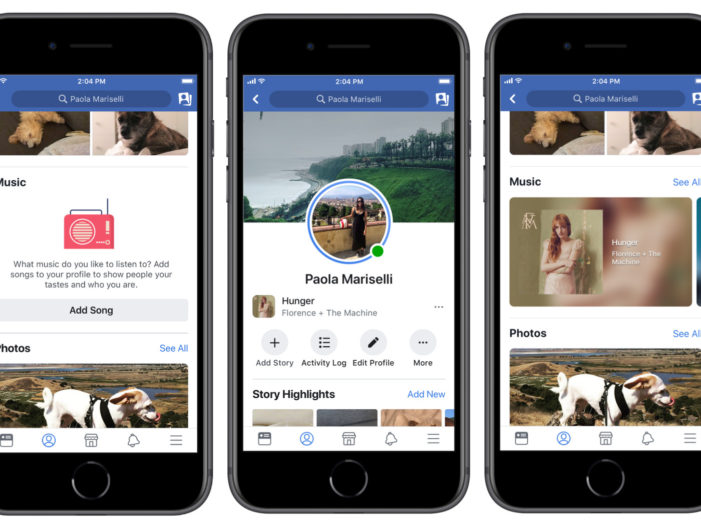 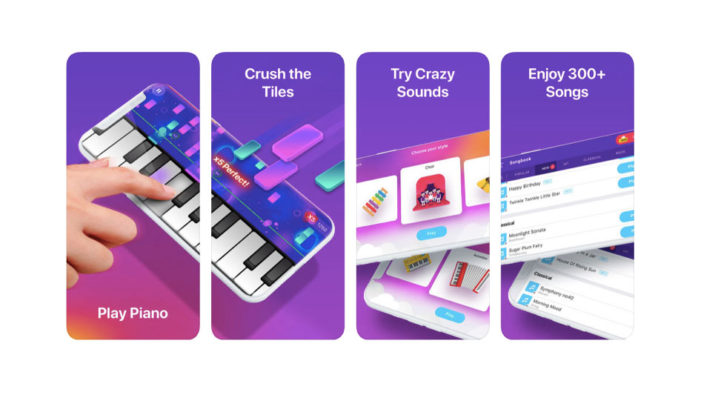 Gismart, creators of the world’s No.1 beat making app, Beat Maker Go, has officially launched its latest title Piano Crush – which has already reached the No.1 spot in the music category across App Store around the world including the US. Piano Crush – available now for iOS and Android devices – lets users play songs on […] 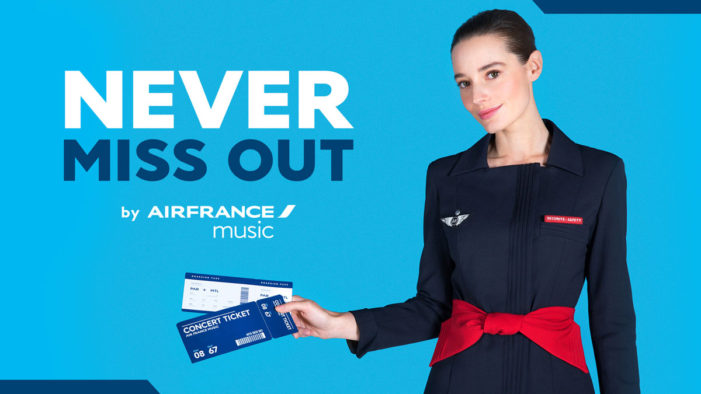 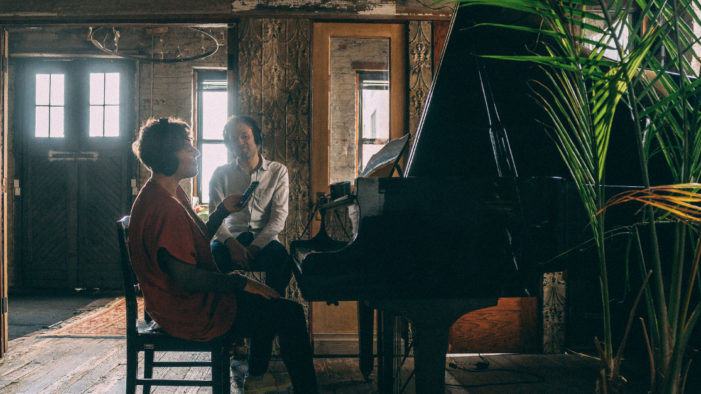 ﻿ Audio technology company, iZotope, has launched a new campaign to support Spire Studio, their mobile studio where users can record, edit and mix eight audio tracks, simply by using a Spire and their phone or tablet. Spire’s compact size and features make it highly portable, which sparked the focal point of the “Inspired Collaborations” […] 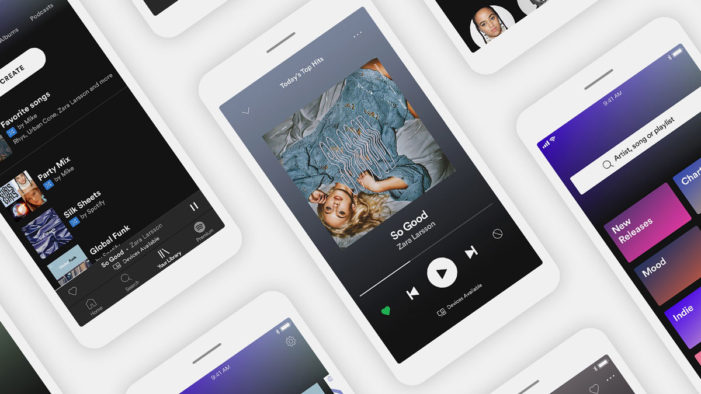 Spotify has expanded its relationship with data and measurement firm Nielsen to help brands gain a better understanding of how their ads are performing on the music streaming platform. The extended collaboration will see Nielsen Brand Effect adopted across Spotify in the US, UK, Germany, Canada, Mexico, Spain, France, Netherlands, Japan, and Australia. This will […]