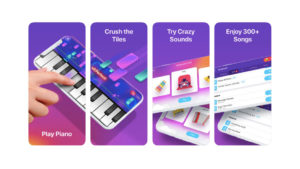 Gismart, creators of the world’s No.1 beat making app, Beat Maker Go, has officially launched its latest title Piano Crush – which has already reached the No.1 spot in the music category across App Store around the world including the US.

Gismart is the world’s top music app developer and publisher with over 300 million downloads, 20 million MAU and an average of 350K new daily users. 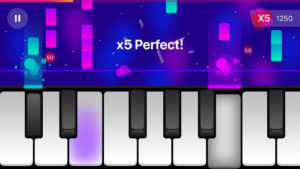 Piano Crush is a brand new casual piano game that was inspired by one of the most successful Gismart titles with over 100 million downloads – ‘Piano’ by Gismart.

Piano Crush is a piano rhythm game that allows users to play songs on a digital piano keyboard instantly using traditional piano sounds, various musical instruments, animal world sounds and a number of other unconventional sounds too. Aside from offering fun and entertainment to the user, the game also allows you to develop a better sense of rhythm. 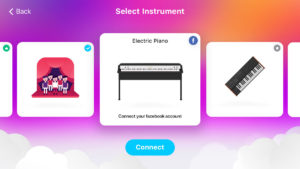 Piano Crush has a familiar rhythm game mechanics and lets users sound like a piano genius right away. There is a large catalog of well-known compositions to play from Happy Birthday tune to classical compositions written by Mozart and Beethoven to timeless traditional songs. 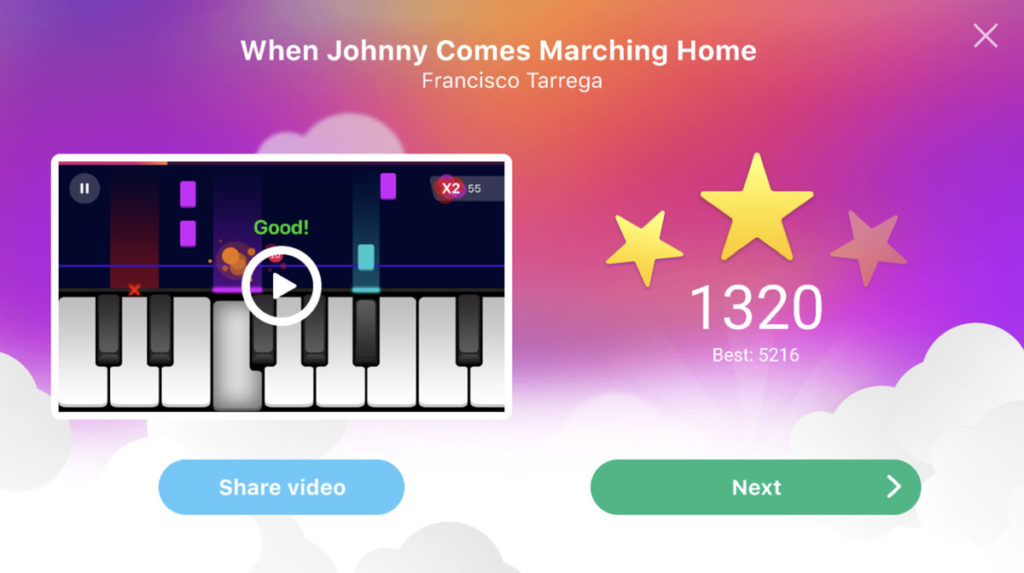 “Piano Crush is the latest addition to our music entertainment products. The game closely simulates a piano playing experience and has an additional fun factor with a library of fun sounds. We hope players will enjoy playing the best of classical repertoire using “kids’ choir” piano sounds and we fully welcome players’ suggestions about new sounds they’d like to see in the game! We’ve had a very successful pre-order stage and our plan now is to fully focus on the game’s growth,” said Eugene Krylov, Product Manager at Gismart.