Gen Z are the most likely to be influenced online while being the most savvy, finds Adobe study 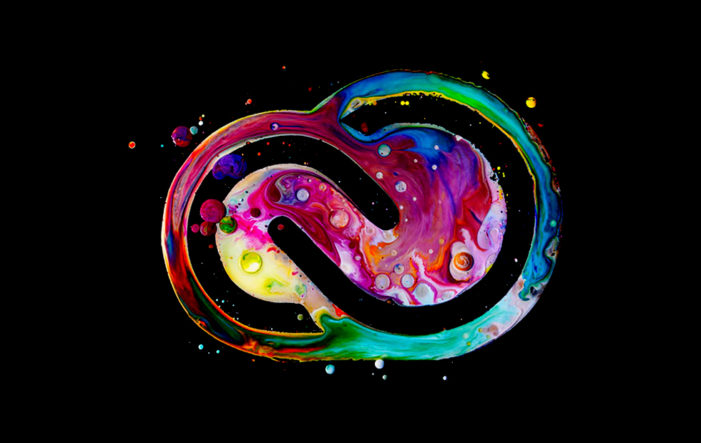 Despite being the first generation to grow up online, new data reveals that Generation Z (age up to 23) are the age group most likely to be influenced by what they see on the internet. Adobe’s Across The Generations study surveyed 1,200 UK consumers evenly distributed across Gen Z, Millennials, Gen X and Baby Boomers. It found that […] 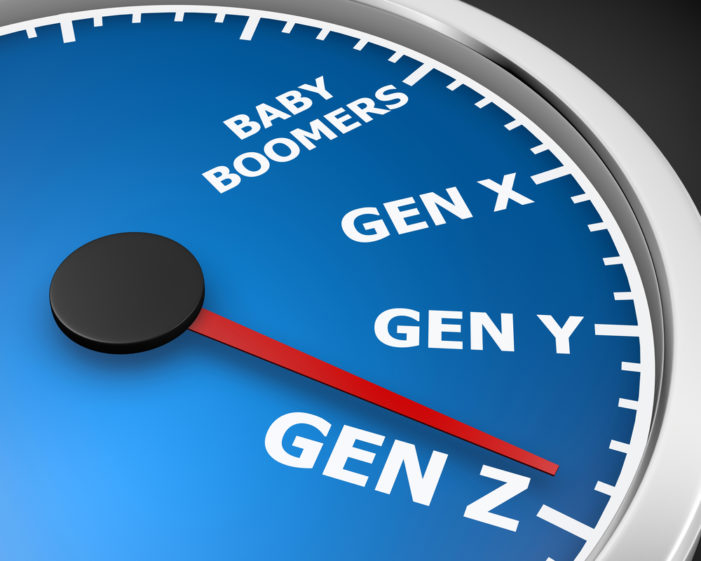 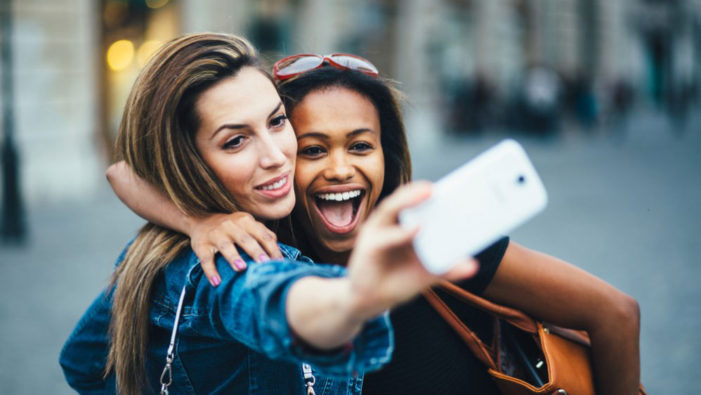 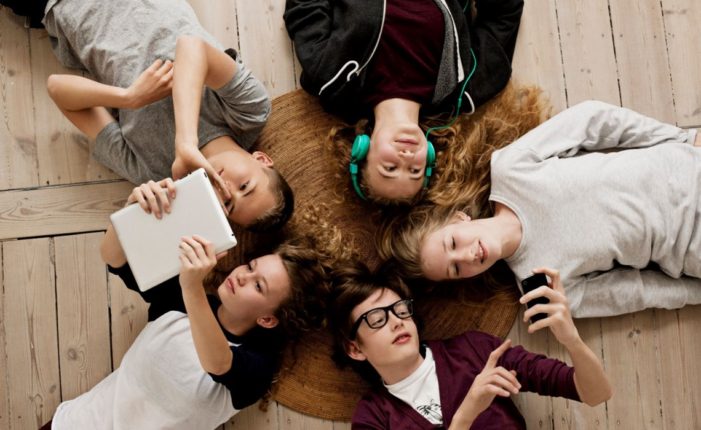 Britons are addicted to digital content, with UK millennials spending 8.5 hours – over half of the average waking day (53%) – reading, watching, liking, creating and sharing content across their devices. For Generation Z, this rises to 10.6 hours, while the UK average is 6.9 hours. The findings come from Adobe’s latest report into […] 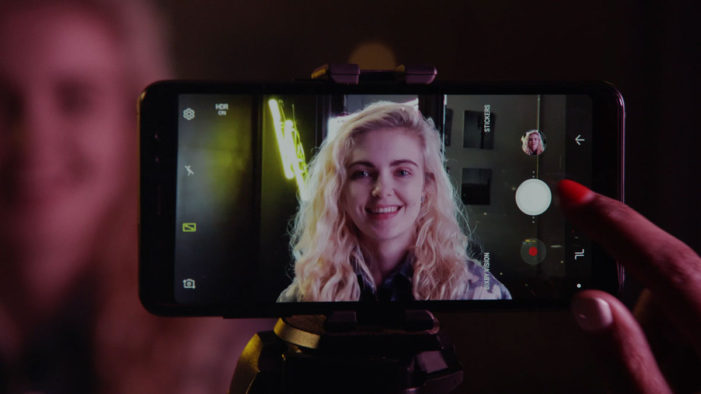 Samsung Galaxy has joined forces with Shea Glover for a schmaltzy but touching recreation of the influencer’s 2015 film ‘People react to being called beautiful’, capturing the moment strangers from the Generation Z strata react to the compliment. The collaboration with Glover, a young director and ‘social anthropologist’, aims to tap into young people’s craving […] 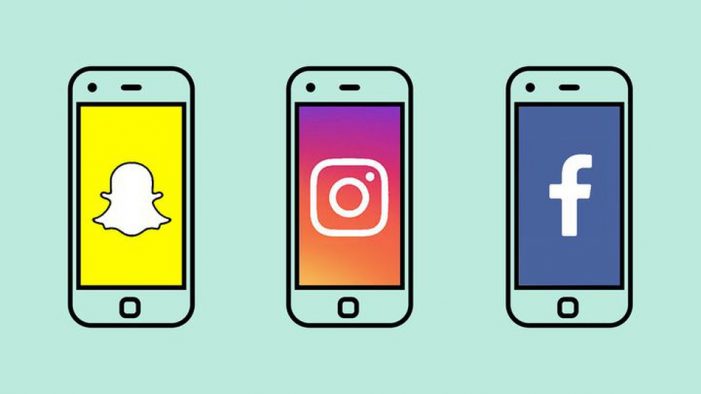 Teens are leaving Facebook faster than expected, according to a new study from eMarketer. The study estimates that Facebook’s user base among 12- to 17-year-olds in the US will shrink by 3.4 percent in 2017, the first time eMarketer has predicted a decline in Facebook usage for any age group. The company said that it “reduced […] 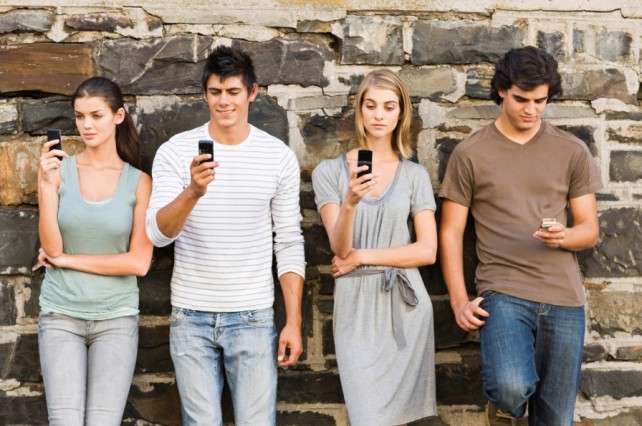 In the ongoing fight for millennial attention between social media apps Instagram and Snapchat, it would appear that Instagram is now slightly ahead. That’s according to a survey from online research company CivicScience among US millennials. The latest data found that 34% of millennials said they used Instagram daily, compared to just 28% on Snapchat. […] 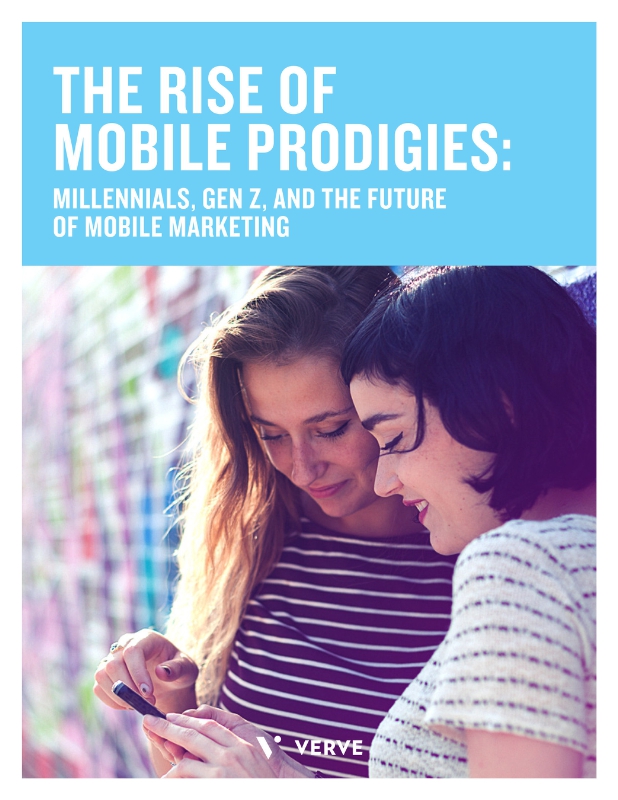 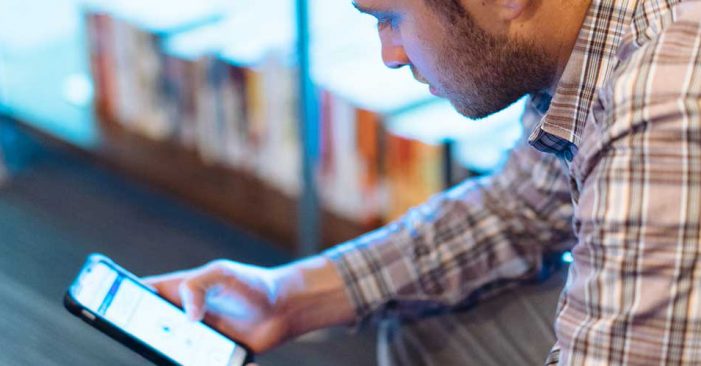 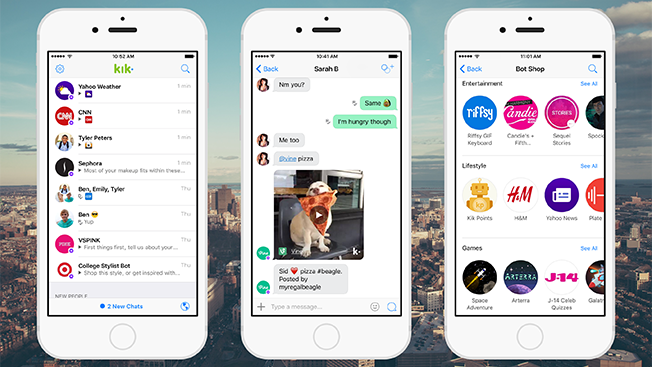