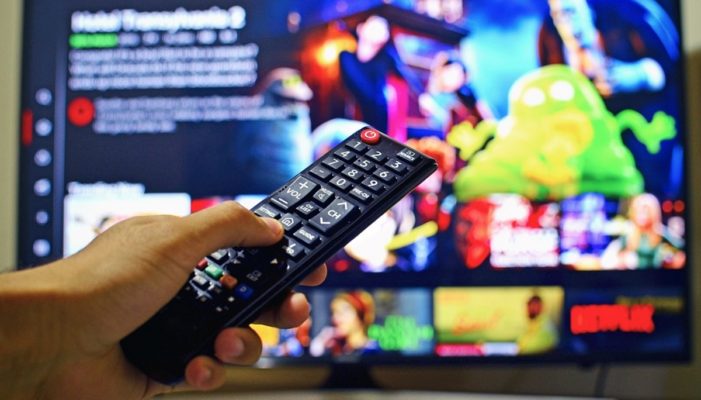 Households in developed countries are set to have at least three separate TV and video subscriptions by 2023, as teenagers increasingly become account holders alongside the adults they live with, according to Deloitte. On average, UK children receive £11.20 in pocket money each week, while pay TV subscriptions tend to start at around £5 per […]

17 million think they use their smartphones too much: will measurement be the answer? 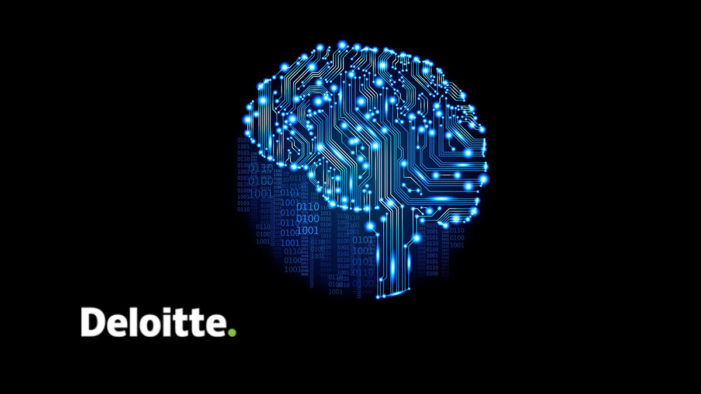 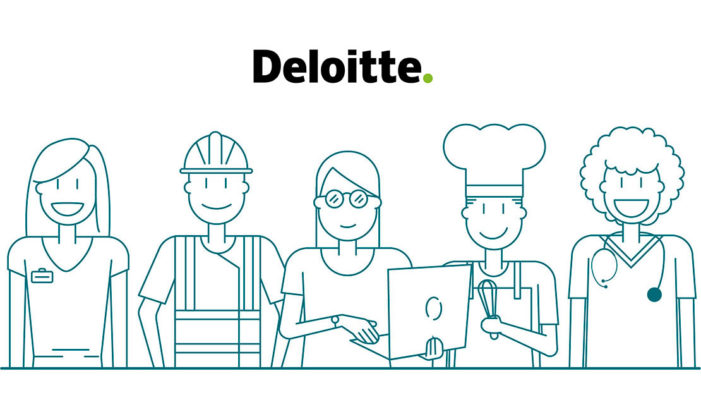 Almost a third of the UK working population – 10.4 million people – could be using smartphones to be more productive at work, according to new research from Deloitte, Mobile Readiness for Work, which is based on survey responses from 3,369 UK workers. Going mobile: narrowing the productivity gap The study found that of the […]

Display ads continues to be largest driver of digital publisher revenue, according to AOP and Deloitte 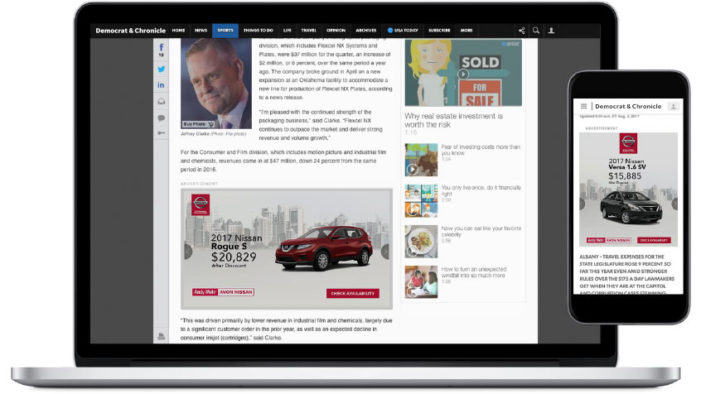 Publishers’ total digital revenue has increased by 5.6% on a 12-month rolling basis to December 2017, largely driven by display advertising, according to new research. Findings from the latest Digital Publishers Revenue Index (DPRI), a quarterly report on UK publishing from the Association for Online Publishing (AOP) and Deloitte, reveals publishers experienced a 5.6% growth […] 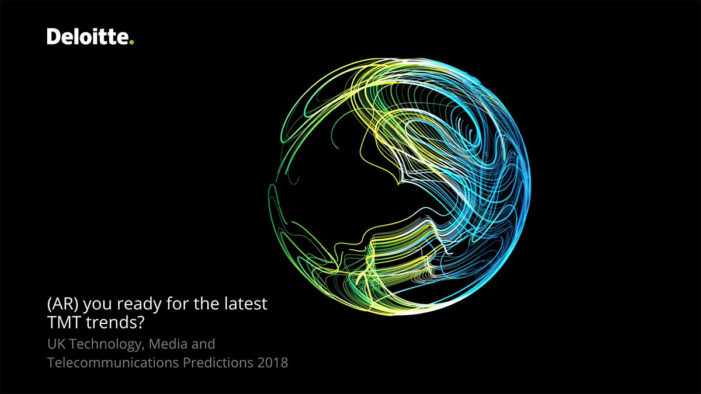 ﻿ The technology, media and telecommunications (TMT) practice at Deloitte, the business advisory firm, has announced its predictions for the UK technology sector in 2018. The news comes following the launch of the seventeenth edition of TMT Predictions 2018. Machine Learning: Bargaining Chips A surge in deployment of FPGAs (field programmable gate arrays) and ASICs […] 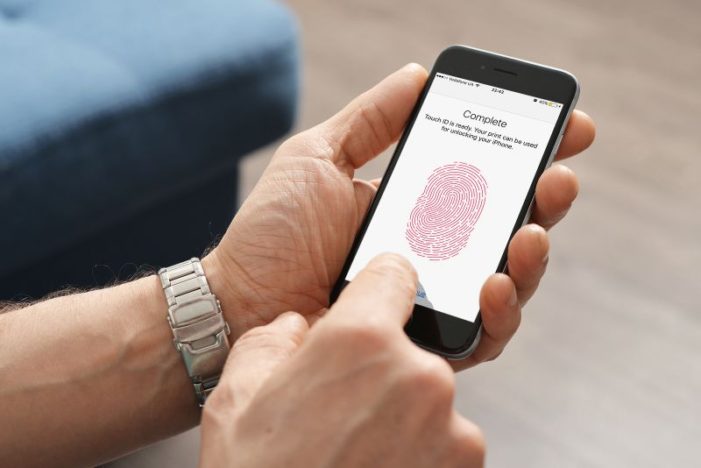 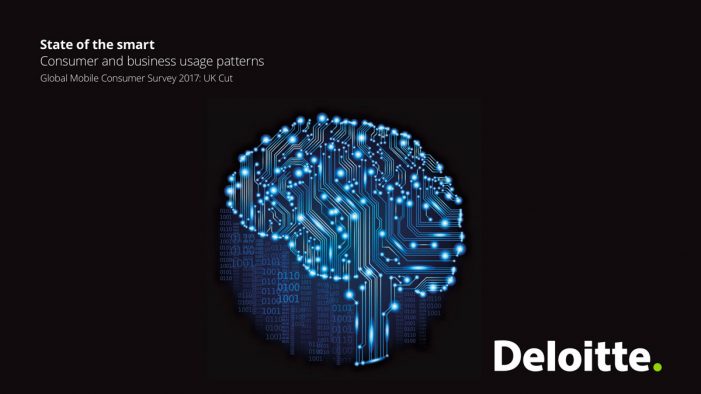