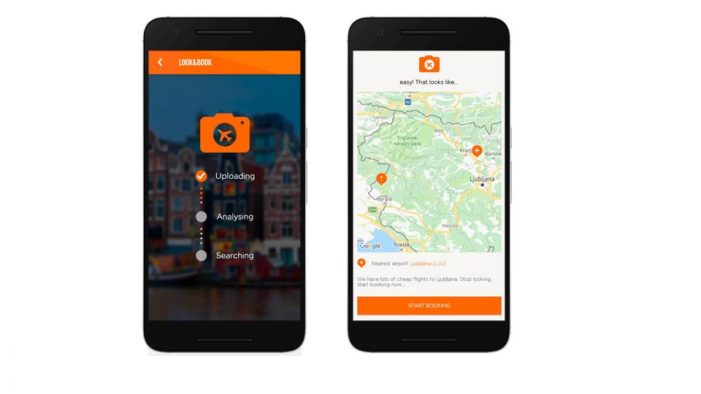 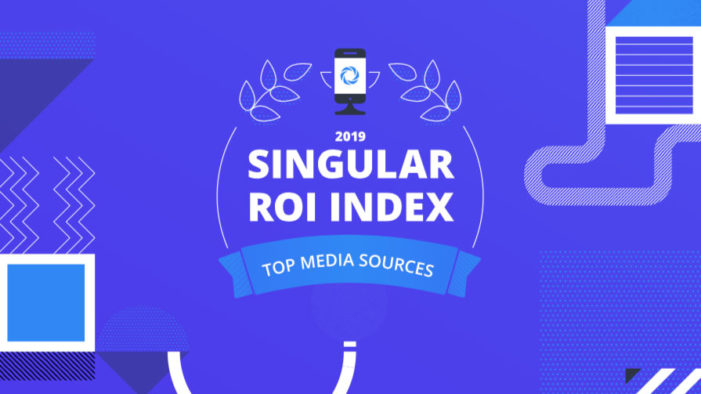 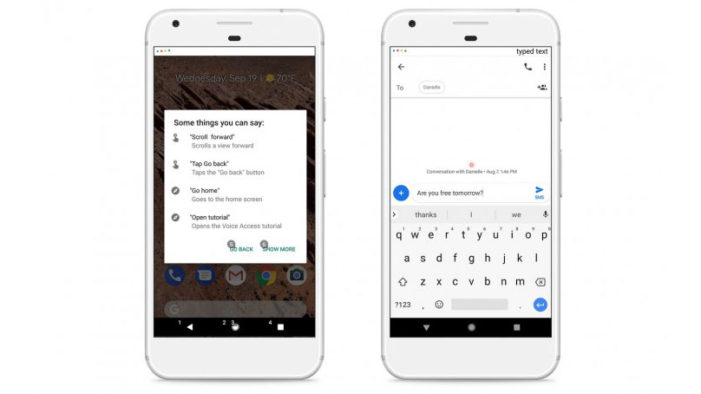 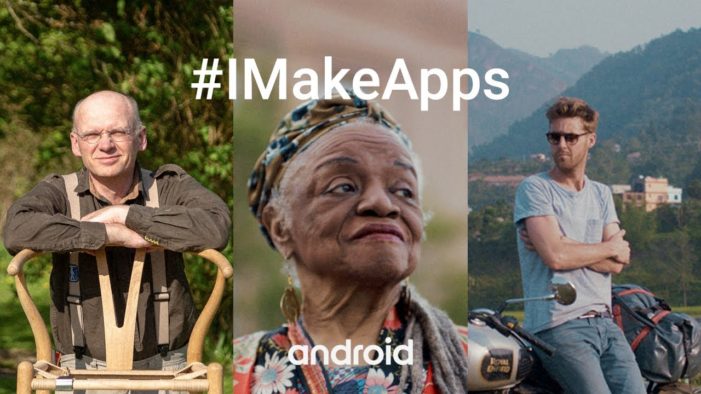 Android’s new #IMakeApps campaign celebrates the hard work, creativity and entrepreneurial spirit of app and game makers around the world. This social campaign by London based creative agency Gramafilm, shines the spotlight on the exceptional community of people who make up the Android developer ecosystem. #IMakeApps shares the stories, dreams and passions of the individuals behind the […] 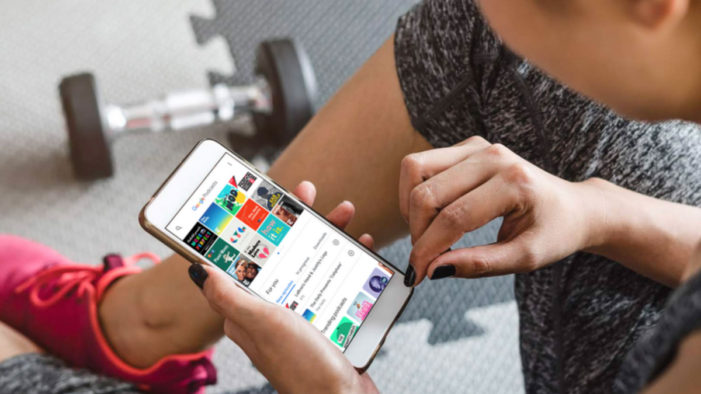 Google is muscling in on the podcast market with the launch of its own Android podcast app, Google Podcasts. After a false start with a standalone service, “podcatcher” for Android, which was axed in 2012, users have had to access podcasts either through Google Play Music or third-party apps. Now, Google has boldly predicted that with the release of […]