By Newsroom on July 14, 2017Comments Off on Mobile Video to Lead Global Charge in Programmatic Advertising 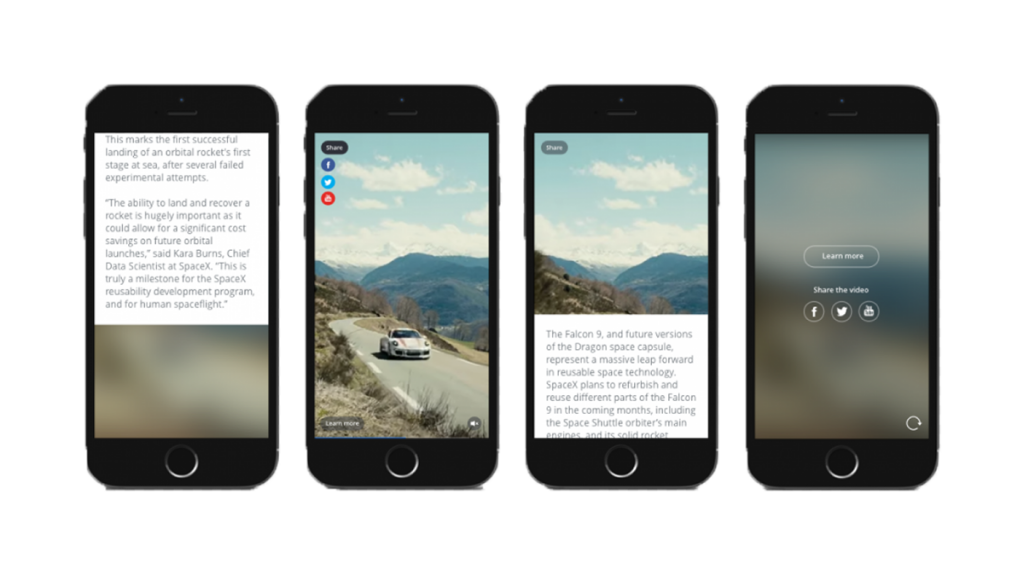 A new study has found that the global programmatic advertising market is estimated to be valued at nearly $US3 billion by 2017 end and is projected to reach close to $US29.8 billion by the end of 2025.

The report, conducted by Persistence Market Research, also found that sales revenue for programmatic advertising is expected to increase globally at a compound annual growth rate (CAGR) of 33.3 per cent between 2017 and 2025.

Desktop video ad format is expected to be the second largest in the programmatic advertising platform market based on revenue.

The report also predicted that North America will emerge as the largest market for programmatic advertising (exceeding US$13 million worth of revenue by the end of 2025), followed by Europe and the Asia Pacific.

Moreover, the market in the Middle East and Africa is also estimated to show the fastest growth, followed by Latin America.

A sample of the report can be requested from here.

Mobile Video to Lead Global Charge in Programmatic Advertising added by Newsroom on July 14, 2017
View all posts by Newsroom →