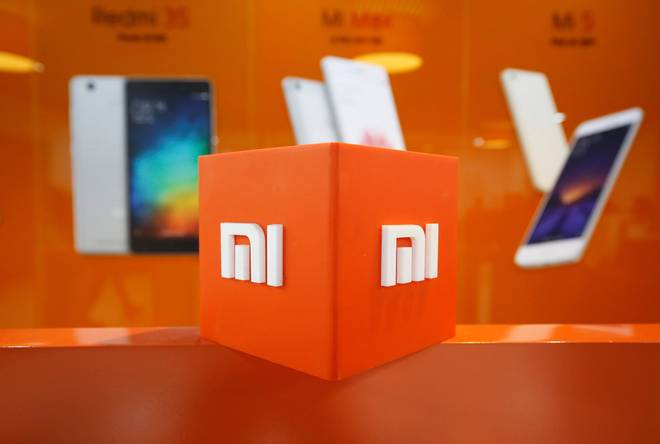 Samsung Electronics has lost its crown as the top smartphone seller in India for the first time in six years, as it was outsold by China’s Xiaomi in the final quarter of 2017, data from two tech research firms shows. Xiaomi’s aggressively priced suite of high-spec handsets and market expansion strategy enabled it to take […] 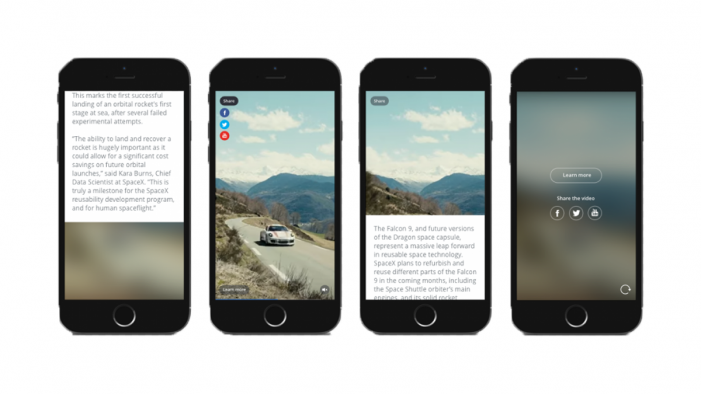