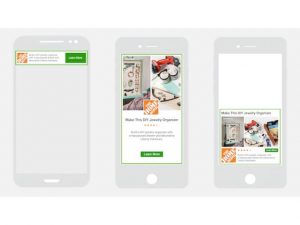 Native ads are dominating Facebook Audience Network, with 83 percent of its ads using the format, and more than 50 percent of applications on the network doing so exclusively.

Facebook shared those figures in an email to SocialTimes, adding that the percentage of apps using the native ad format on Facebook Audience Network has increased tenfold since the first quarter of 2015, and that CPMs (cost per thousand impressions) for native ads are seven times higher than those for banners.

The social network also teamed up with IHS on new research digging into the native advertising market, both globally and in specific regions, and its findings included: