By Newsroom on October 9, 2018Comments Off on Malibu and Kahlua Prototype the Future with ‘Living Lab’ Technology Hub 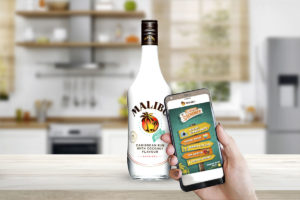 Pernod Ricard-owned Malibu and Kahlúa are launching a brand new technology demonstration and rapid prototyping space at their global headquarters in Stockholm, a city second only to Silicon Valley when it comes to creating successful startups which include: Spotify, King and Mojang.

The space, which has been created in conjunction with the company’s technology innovation agency, SharpEnd, will be used for brand, market and journalist demonstrations on how digital practices are being leveraged by the Malibu and Kahlúa brands, giving a snapshot of ‘what’s next’ for drinks evolution. 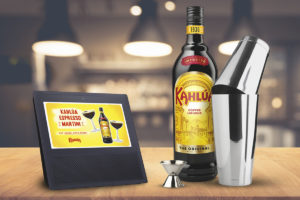 Johan Radojewski, Director Comms & Channel Marketing, says: “The purpose of not only talking about what we do, but rather showcasing it, is an important part of the Living Lab process. Our belief is that brands need to incorporate a lot more trial and error into their ways of working, so that we don’t just base decisions on theories but actual learnings. Being able to demonstrate these prototypes to the wider team, to the press and to our consumers – via real live demos is a vital part of our learning process and our continued focus on utilising cutting-edge technology in ways that deliver real consumer value.” 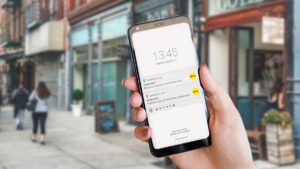 Among the technologies being demonstrated in the ‘Living Lab’ rapid prototyping space are: AR at point of sale, beacon technology to drive on-trade footfall, responsive signage systems, smart packaging and voice-enabled apps.

Cameron Worth, founder, SharpEnd adds: “The emphasis is very much on it being a living space, with additional prototypes constantly being added as part of the brands ongoing commitment to sustaining Malibu and Kahlúas position as a pioneer in the drinks space.” 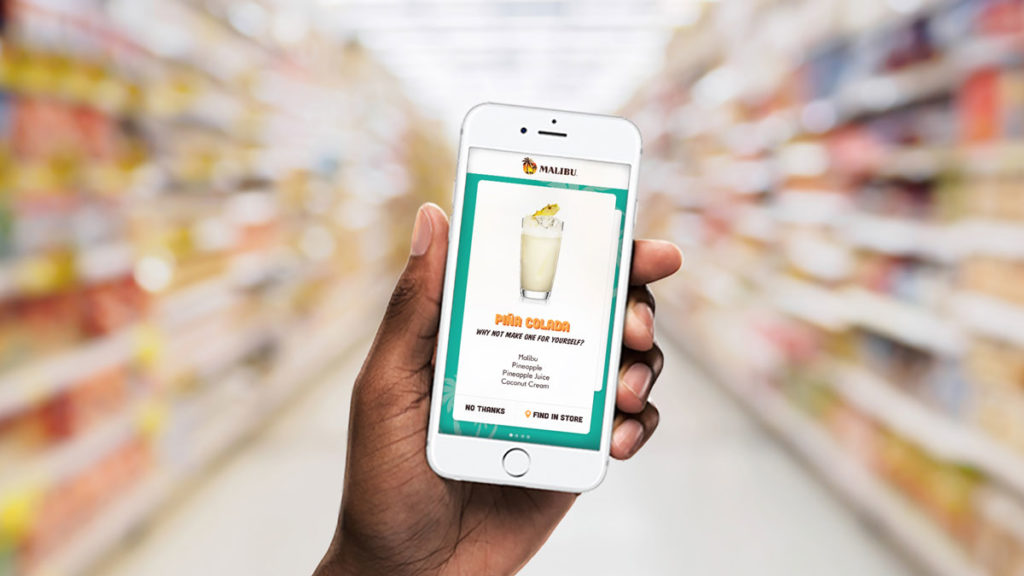 Malibu and Kahlua have created the area in keeping with its rapid prototyping philosophy, which exemplifies its core beliefs that its brands are agile, forward thinking and well placed to be at the vanguard of the drinks business, not only from an organisational perspective but with regards to the long term future of the industry. 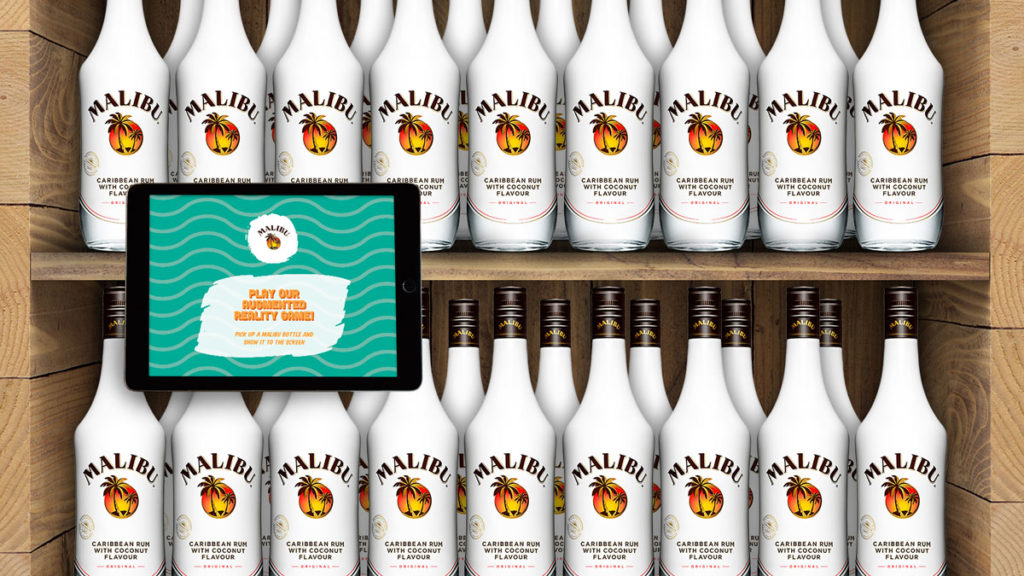 Malibu and Kahlua Prototype the Future with ‘Living Lab’ Technology Hub added by Newsroom on October 9, 2018
View all posts by Newsroom →