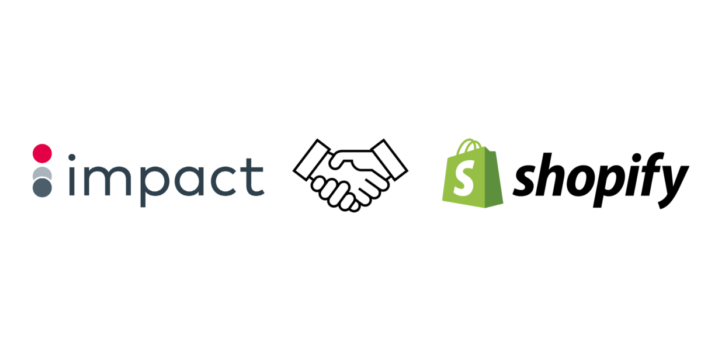 Impact, the global leader in partnership automation, today announced it has been selected by Shopify Plus to be one of two inaugural Certified App Partners for influencer and affiliate marketing. With Impact’s Partnership Cloud, an integrated end-to-end solution for managing partnerships across the entire partner life cycle to activate rapid growth, Shopify Plus merchants can easily […]

eCommerce firm Shopify has released the results of a study carried out in June and July 2019 into the effectiveness of abandoned cart text messages. The company gathered internal data from its clients who use the feature.  It found the tactic works equally well both for companies with over 1,000 sales a month and those with less […] 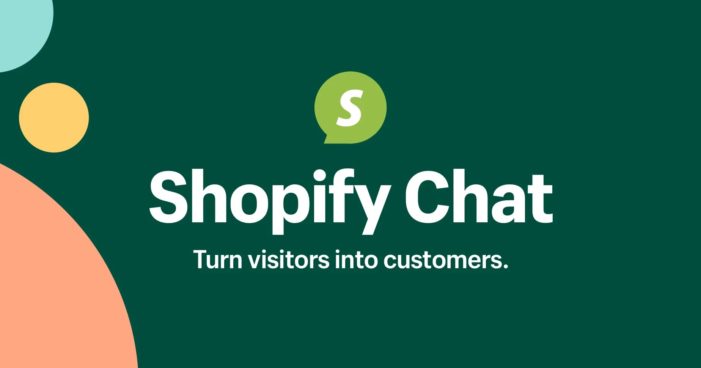 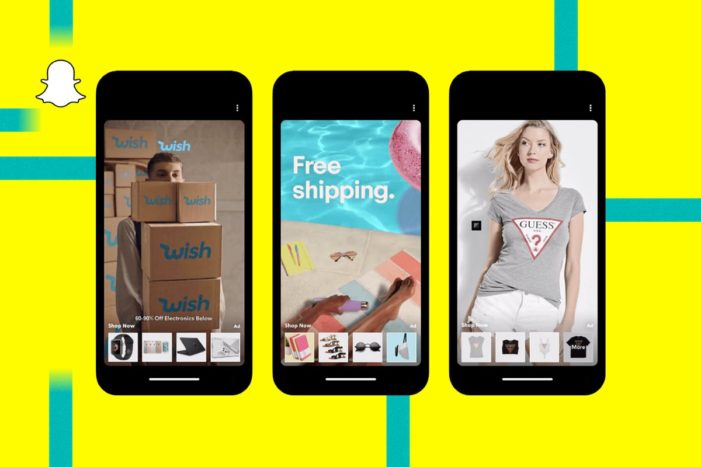 Just in time for the holiday season, Snapchat’s Discover section in the app will have a new channel: “Shop and Cop.” The channel, which started November 17, includes a native eCommerce experience powered by Shopify, allowing consumers to shop without leaving the app or being directed to a microsite. To kick it off, Gymshark, a […] 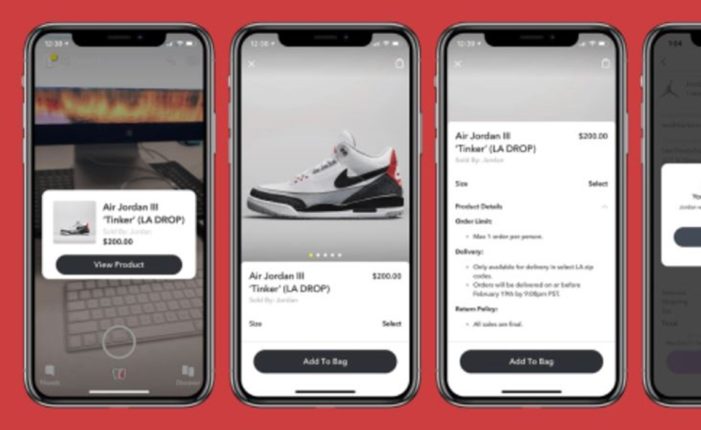 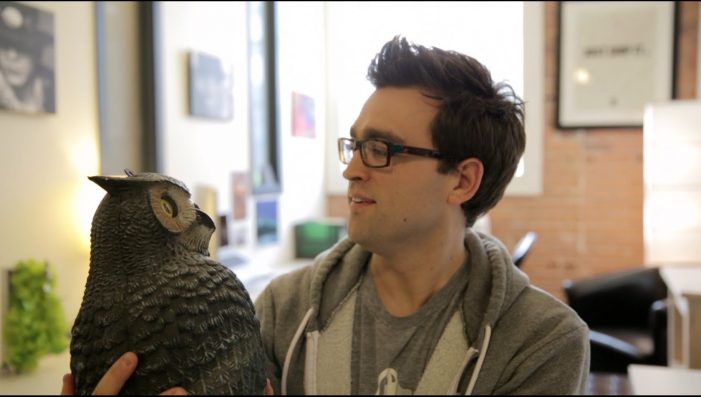 Shopify is hiring, and they’re using Snapchat to help them find talent. The Ottawa-based ecommerce platform is asking applicants to a social media to send them a Snap Story. The Snap Story, says Shopify, should be about about why they think they would be the best fit to join the tech company’s team—who they are, […]