Serviceplan Innovation and Dot Incorporation have made it their mission to provide visually impaired and blind people with greater inclusivity and independence. The two companies have taken another step forward in this endeavour with the Dot Go app, a community-driven platform that recognises objects and distances, and connects these to specific actions. The app will be available to download from the App Store for free from early December. 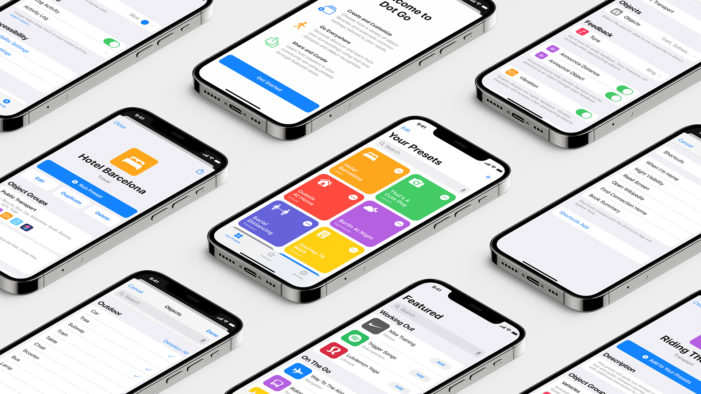 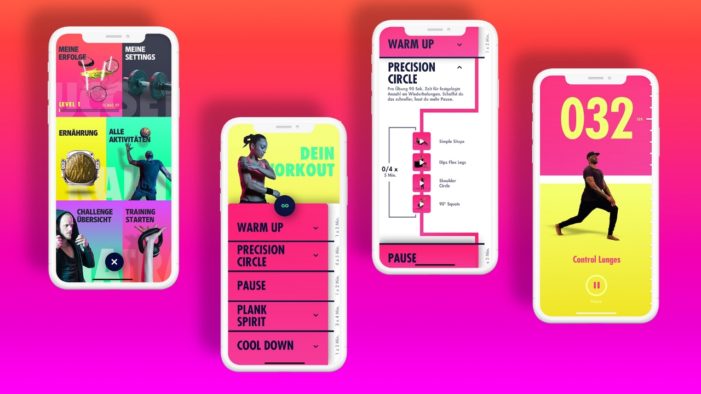 Plan.Net Campaign have developed a fitness app for people that don’t believe in fitness Apps. A digital personal trainer that gets to know every user individually – and uses fun and functional design to keep them motivated. Butterfly Coach is the first digital fitness chatbot that turns 100 % personal data into 100 % personal […] 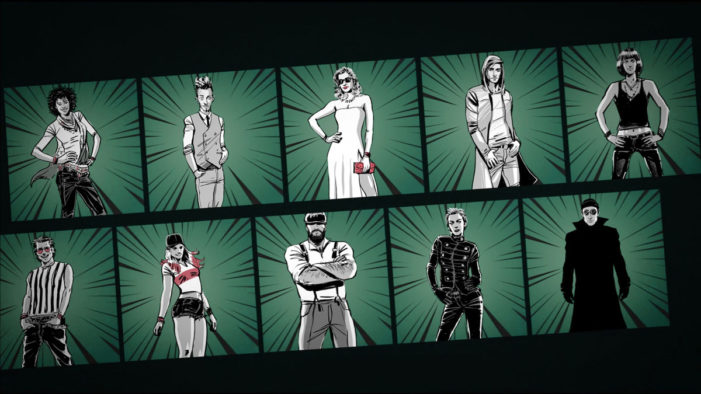 With the “Heroes of the Night” app, Beck’s is launching a new initiative in keeping with its brand claim “You make it legendary”. From now on, WhatsApp users can simply transform their chat history into a comic and therefore recreate their epic night out with friends in the most unique way. In cooperation with comic […] 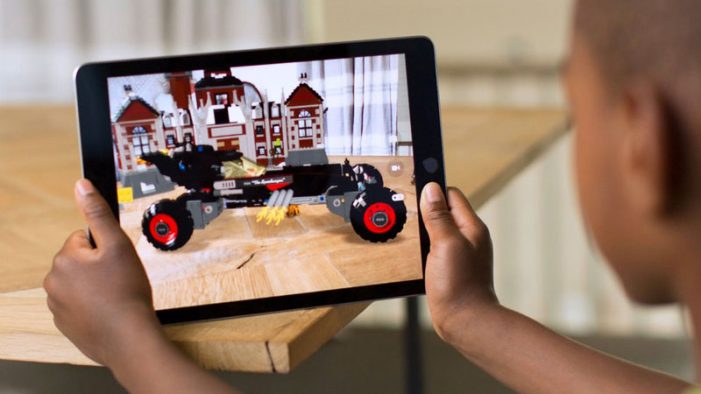 Serviceplan’s Till Hohmann: No longer good enough to present a “nice campaign based on a clever insight” 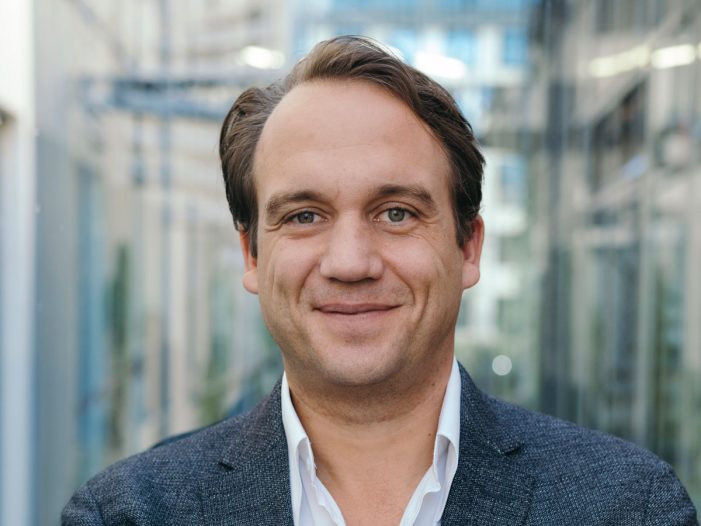 Serviceplan Group is the largest and most diversified owner-managed and partner-managed agency group in Europe. We spoke to their ‎Managing Creative Director, Till Hohmann, who gave us an insight into the agency’s future plans, his thoughts on the future of the Industry and his experience in judging the Direct Marketing category at Cannes in 2017: Q) What was […] 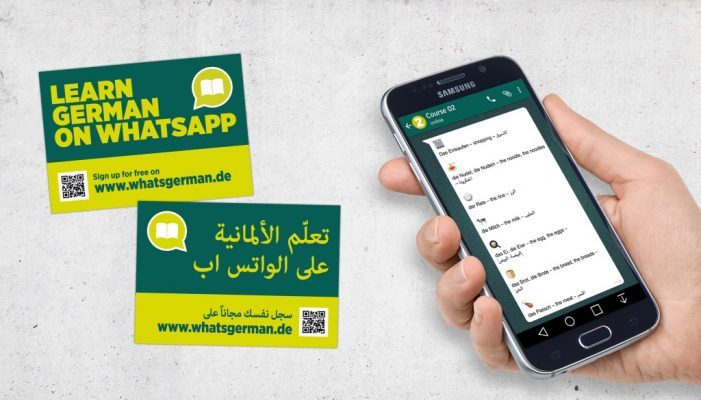 WhatsGerman, a language course based on the already existing digital platform, WhatsApp, won the mobile category’s gold award at the 2016 Cannes Lions International Festival of Creativity. WhatsGerman is a language course that is delivered through the messaging platform WhatsApp, and is directed towards the large number of refugees that entered Germany in 2015. Germany […]