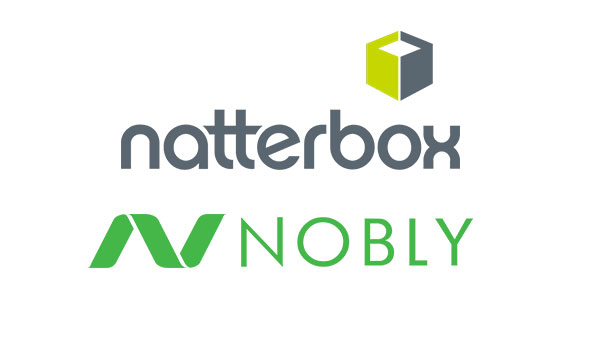 NoblyPOS, the global leader in iPad-based point of sale solutions for the food and beverage industry, announced that it has selected Natterbox’s telephony platform, after evaluating solutions from NewVoiceMedia and Ringcentral. The investment comes at a key point for the business, as it looks to expand with the three key markets that it operates in. […]

China’s Huawei raised its forecast for full-year smartphone shipments to more than 200 million and said it could become the world’s top vendor of the devices in the final quarter of next year. Huawei, which recently displaced Apple as the No. 2 smartphone vendor in the June quarter, expects full-year shipments to beat an initial […] 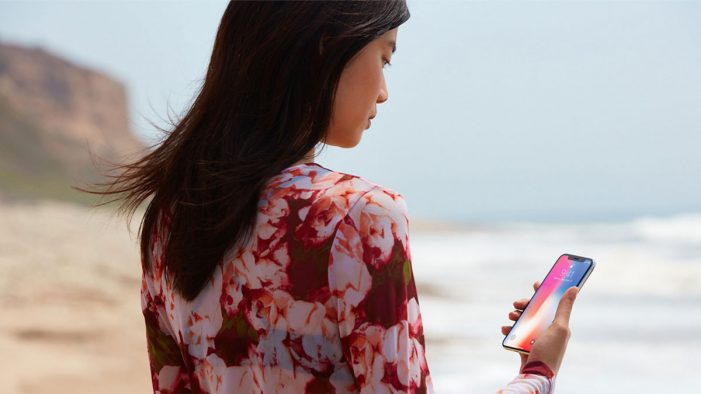 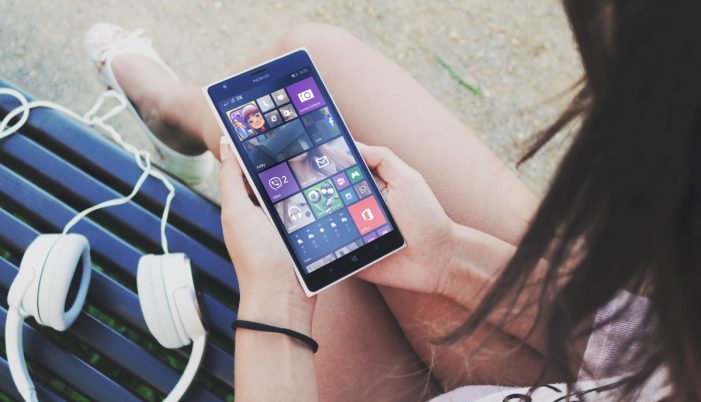 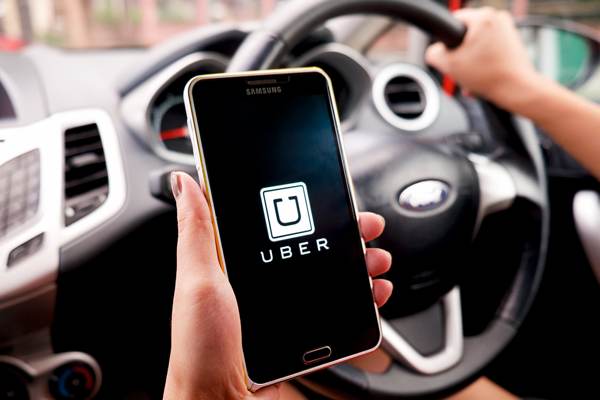 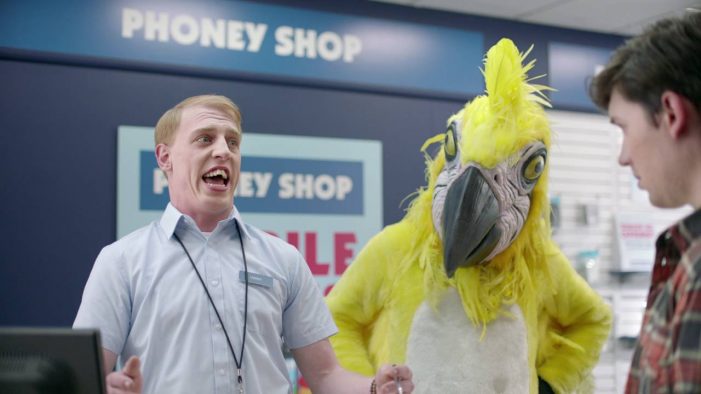 Not content with shaking up the mobile industry, startup Unshackled.com is also flipping the traditional client/agency model on its head launching with design agency Love on board as an equity partner in the brand. Unveiled today (Monday 23 May), Unshackled.com is looking to put some of the £5.4bn in revenue consumers are paying unnecessarily back […] 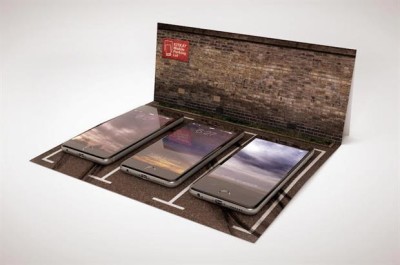 KitKat has promoted its new 11-finger Snap & Share bar with a special package sent to 120 innovative companies. The package developed by J.Walter Thompson London, included one of the bars and a mock parking lot for people to ‘park’ their mobile phones to enjoy a ‘phone-free’ break. The insight behind the work was that […]