By Newsroom on October 9, 2017Comments Off on Microsoft Confirms The Death of Windows Phone 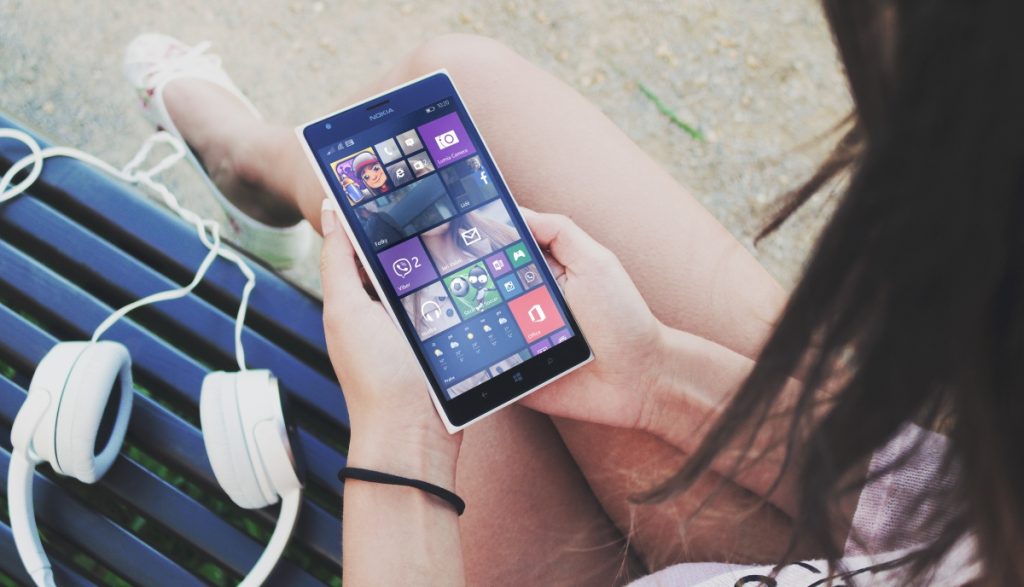 Microsoft has more-or-less confirmed the death of Windows 10 Mobile, after a series of tweets from the company’s corporate vice president for Windows, Joe Belfiore, made it clear it was unlikely it would create any new features or hardware for the operating system.

In reply to Windows 10 Mobile fans, Belfiore said that features and hardware “aren’t the focus” but it would continue providing support for the platform via security updates and bug fixes.

The executive pointed to the company’s struggles in getting app developers onboard. He said that Microsoft tried paying companies to create apps for the platform, in some cases even producing the apps itself when companies couldn’t or wouldn’t get involved. However, the “volume of users is too low for most companies to invest,” and that was the major problem faced. Belfiore confirmed that he himself has switched to Android “for the app/hardware diversity”.

We have tried VERY HARD to incent app devs. Paid money.. wrote apps 4 them.. but volume of users is too low for most companies to invest. ☹️ https://t.co/ePsySxR3LB

Belfiore’s tweets confirming the company’s current stance follow its ending support for Windows Phone 8.1 earlier this year. Though devices were upgraded to Windows 10, which now seems like it could slowly be heading towards the same fate as its predecessor.

(2/2) As an individual end-user, I switched platforms for the app/hw diversity. We will support those users too! Choose what’s best 4 u. https://t.co/LKQBL3w7gA

Microsoft Confirms The Death of Windows Phone added by Newsroom on October 9, 2017
View all posts by Newsroom →