By Newsroom on June 29, 2016Comments Off on Uber is using its drivers’ phones to keep riders honest and everyone safer

With great scale comes great responsibility, and Uber certainly has scale. The global ride-hail giant has more than a million active drivers in the world. To Uber that might look like a million dollar signs driving around, but for the cynical, that’s more than one million potential car accidents in more than 350 cities around the world.

Fortunately for Uber, the company is connected to each of these drivers through a hand-held device that can not only track things like speed, braking and other movement but can also notify you when you’re doing something wrong. The company has always had access to this type of information but is now, for the first time, using it at scale to inform drivers about how well they’re driving and to verify any rider complaints.

Using the gyrometer, accelerometer and GPS in its drivers’ phones, Uber is able to monitor movement, speed and location of cars. So Uber will be using that information to send drivers things like a weekly driving score card, speeding alerts and reminders to take breaks. These features each will be rolled out to 11 or more cities across the U.S. and some in India.

This means that, for drivers in certain parts of the world, Uber knows when you’ve been bad or good and will gently remind you to use your phone mount while driving if they detect that the phone is being moved around. And apparently it works.

The company began experimenting with using data they were able to retrieve from drivers’ phones earlier this year in order to confirm or deny rider complaints about aggressive driving; it began to send monthly driving reports to drivers in limited markets shortly after. In that time, Uber saw a 10 percent reduction in harsh braking.

Though for now the company is just sending out notifications and reports to drivers, Uber has begun to test more physical solutions. For one, the company recently found that riders are more likely to behave well if 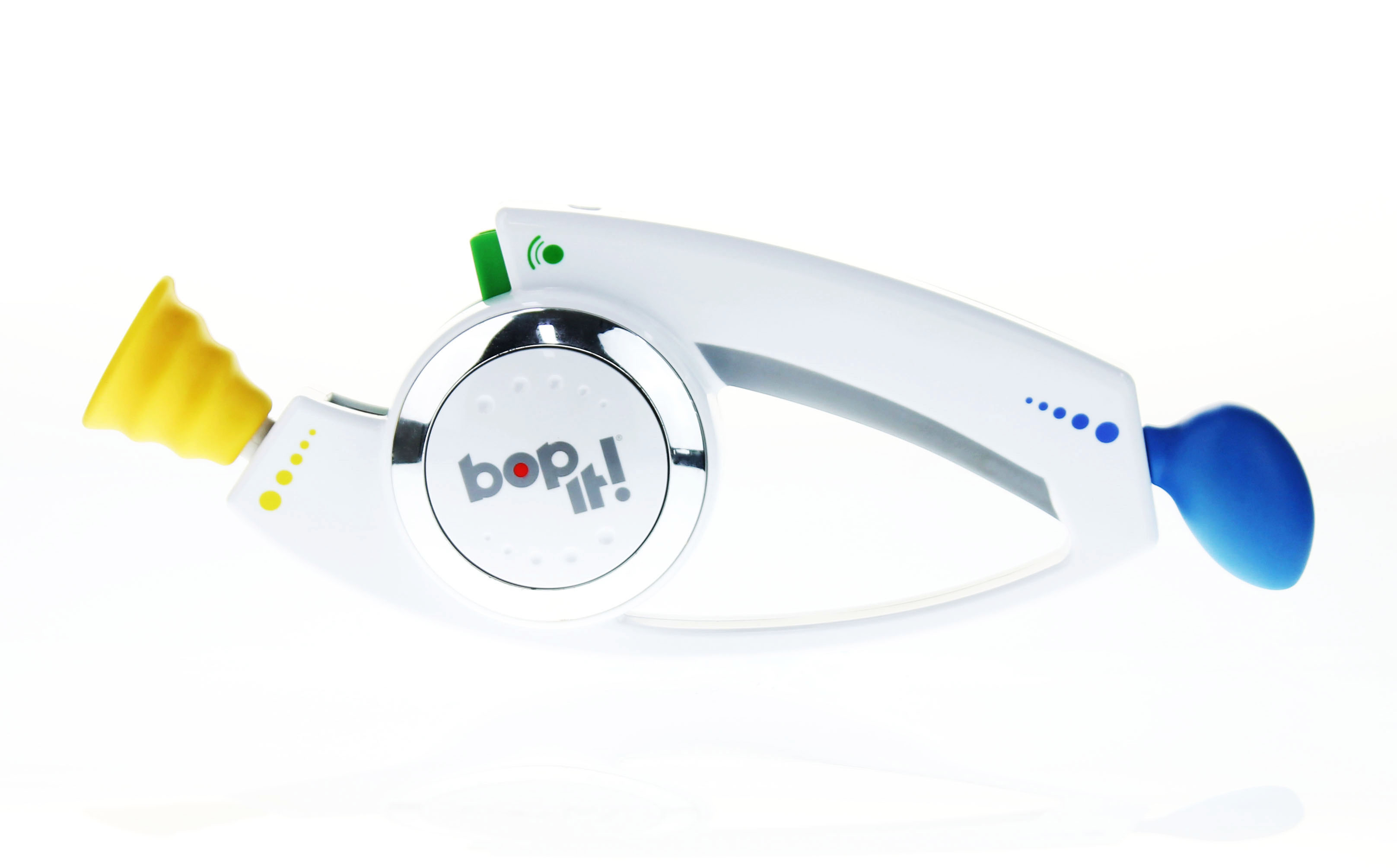 their faces are reflected back at them, so the company has tested pointing rearview mirrors at passengers. Uber has also given out toys, like Bop Its, to drunk passengers to keep them distracted.

For drivers wary of being monitored to that degree, this might seem like the start of something more sinister. But so far the company has used this to benefit drivers by making sure they’re not negatively affected by rider feedback that could not be verified by empirical data.

There’s of course the possibility that the company could use this information down the line to automate driver ratings rather than solely depending on passengers, but the company has no immediate plans for that. Though that would certainly reduce the risk of biased or unfair ratings from riders.

Uber is using its drivers’ phones to keep riders honest and everyone safer added by Newsroom on June 29, 2016
View all posts by Newsroom →