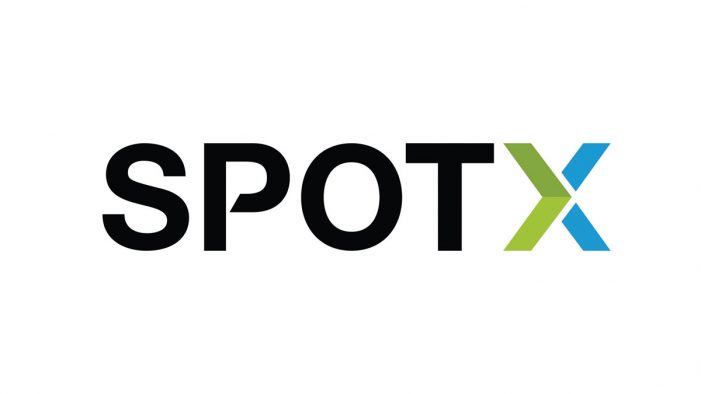 What will mobile OTT advertising be like in five years? 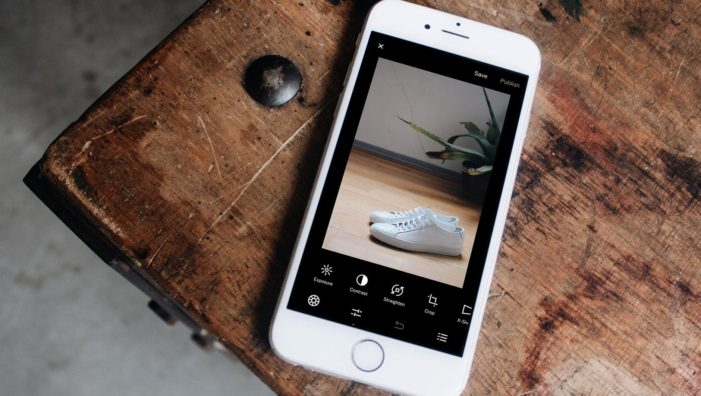 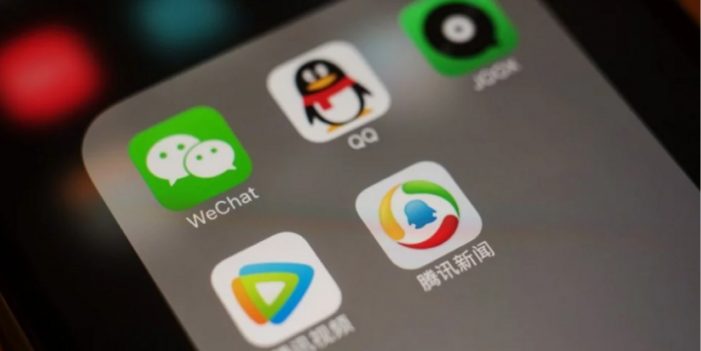 Tencent Video has been named the leader in China’s subscription over-the-top (OTT) video market, beating out rivals like Baidu’s iQiyi and Alibaba’s Youku. According to figures released by eMarketer, 24% of digital video viewers in China will subscribe to Tencent Video in 2018, and is set to surpass 29% by 2020. Meanwhile, Youku’s subscriber base […] 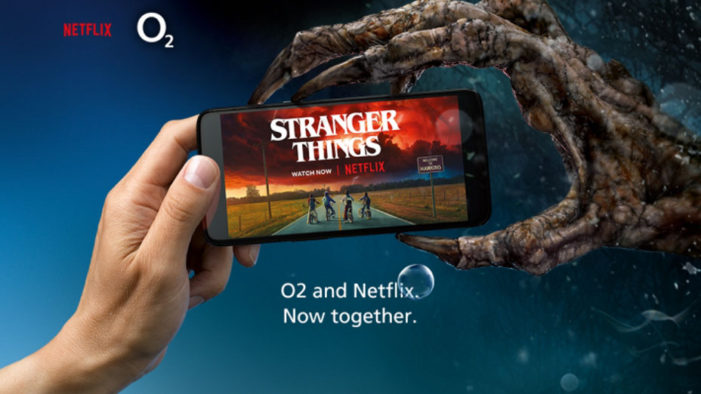 Almost 765m people worldwide will use a subscription over-the-top (OTT) video service at least once per month in 2018, according to eMarketer’s latest forecast. This total will represent 10.2 per cent of the global population and 32.1 per cent of digital video viewers worldwide. The analyst estimates the global subscription OTT market will grow by 24 per […] 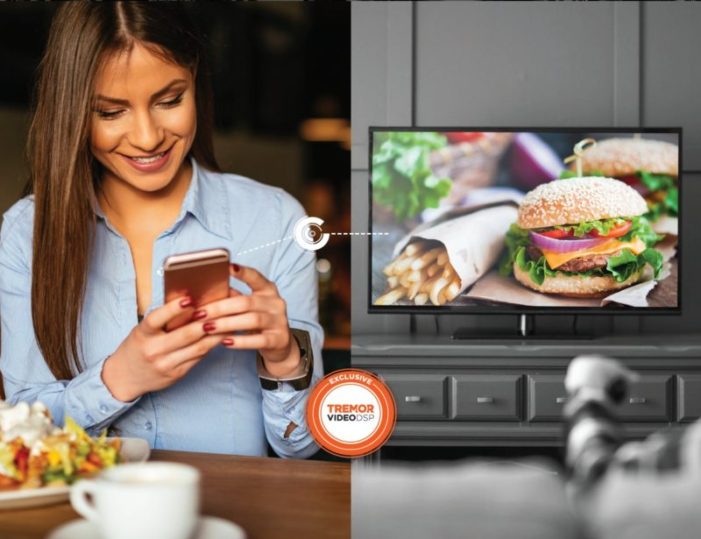 Tremor Video DSP, a leading programmatic video platform, and Cuebiq, a next generation location intelligence and measurement company, have announced their exclusive partnership to deliver the industry’s first geo-behavioral targeting solution on over-the-top (OTT) devices. As part of a preferred partnership, MullenLowe Mediahub will be the first agency to execute this innovative audience hyper-targeting for […] 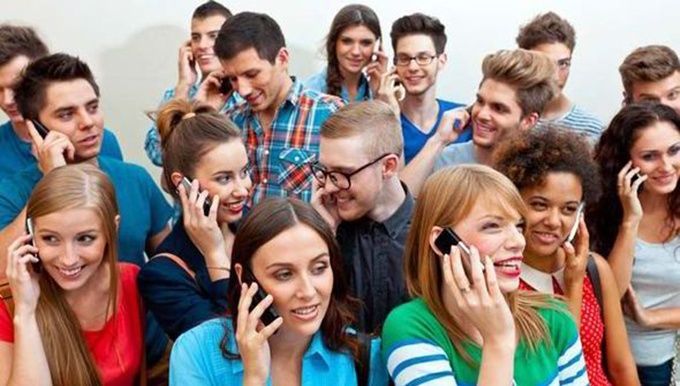 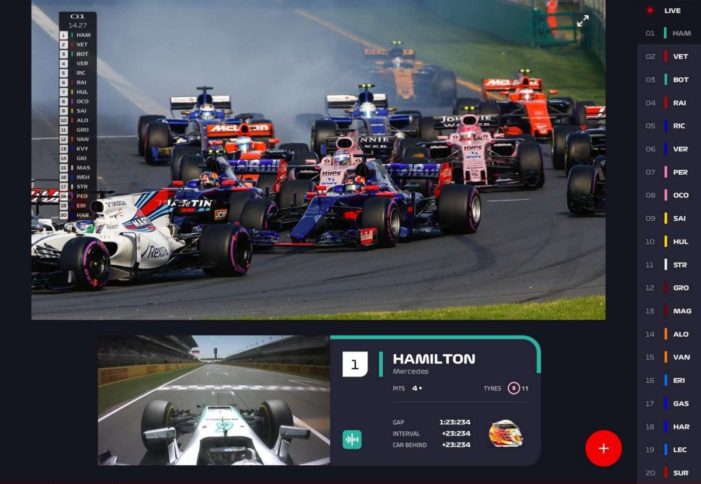 ﻿ Formula 1, the pinnacle of motor sport, is set to launch F1 TV early in the 2018 FIA Formula 1 World Championship season, an innovative way for fans to enhance and enjoy their experience of Grand Prix racing. F1 TV is Formula 1’s over the top (OTT) platform and marks F1’s biggest investment in […] 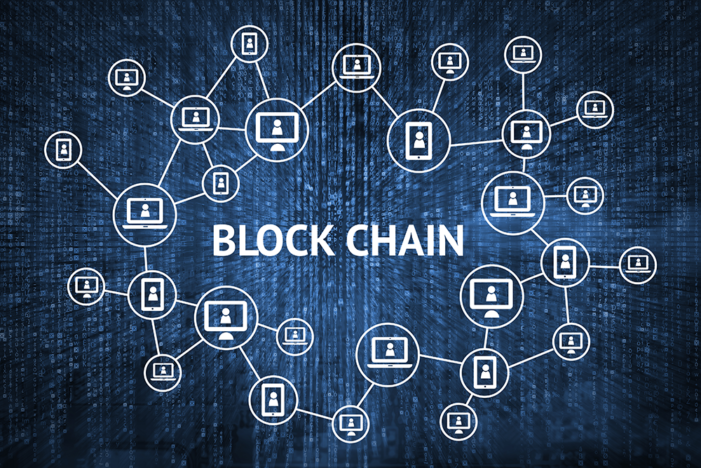