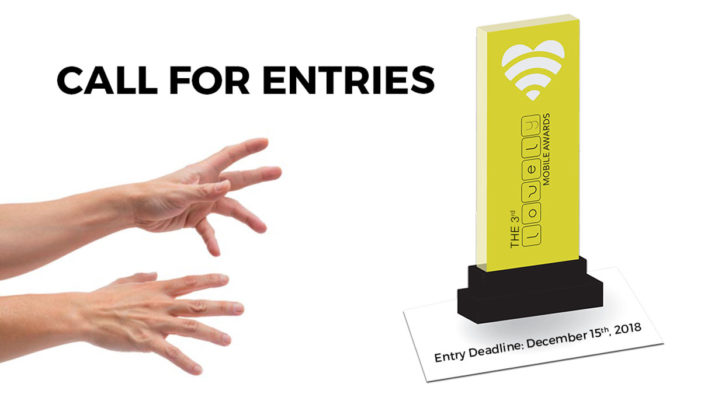 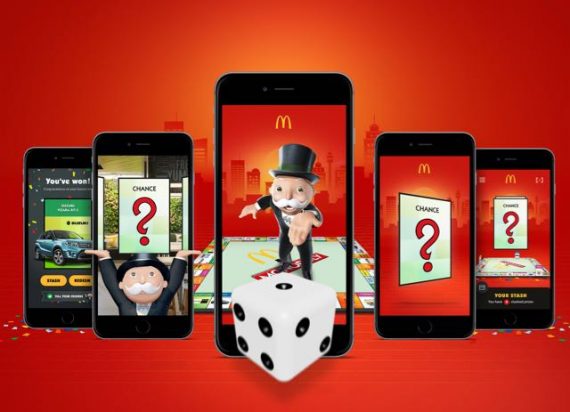 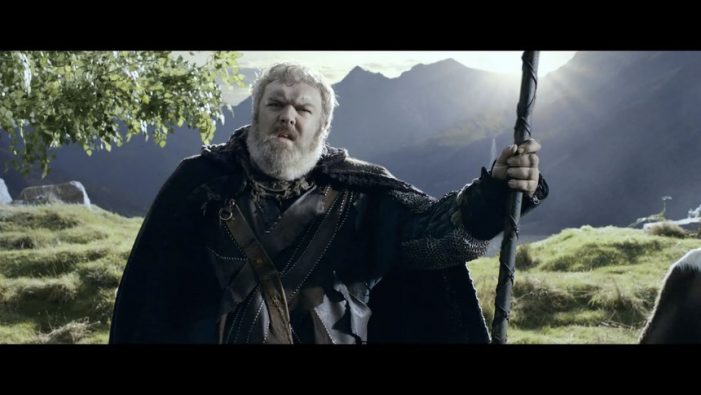 Only the Samsung Galaxy Tab S2 tablet has a screen worthy of high quality entertainment. So if you’re watching entertainment on another device, those who create content (directors, actors etc) will be upset that you’re watching all their hard work on an inferior screen. Leo Burnett Sydney’s mobile spot had the actor from Game of […] 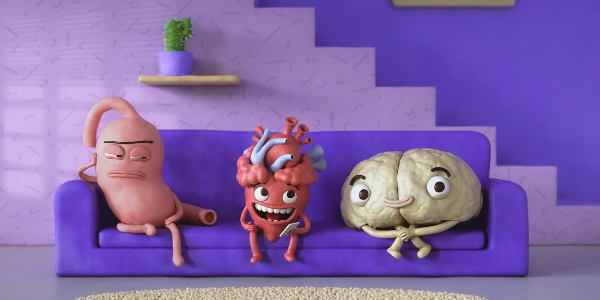