By Newsroom on August 12, 2016Comments Off on Device-detecting technology for Samsung by Leo Burnett Sydney

Only the Samsung Galaxy Tab S2 tablet has a screen worthy of high quality entertainment. So if you’re watching entertainment on another device, those who create content (directors, actors etc) will be upset that you’re watching all their hard work on an inferior screen. 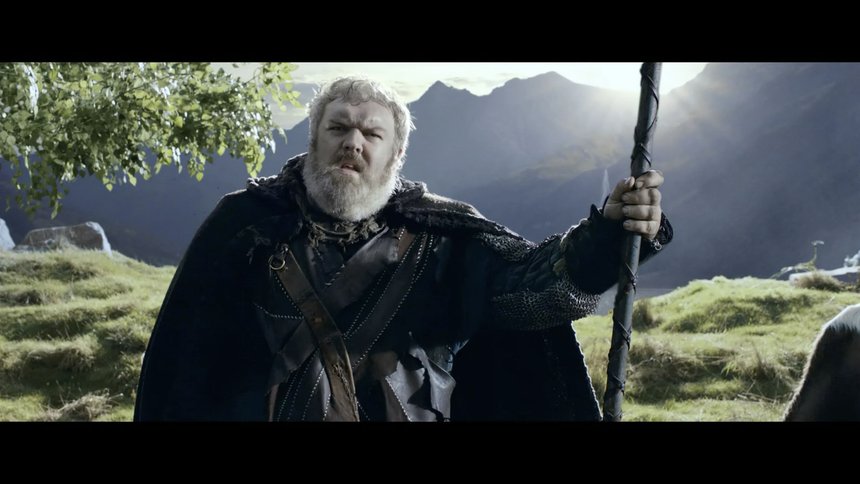 Leo Burnett Sydney’s mobile spot had the actor from Game of Thrones famous for only saying one word, finally speaking up against inferior screens. It used device-detecting technology so he knew what personal device you were watching the spot on and had a tailored tantrum at you for watching such an epic production on such an un-epic screen. 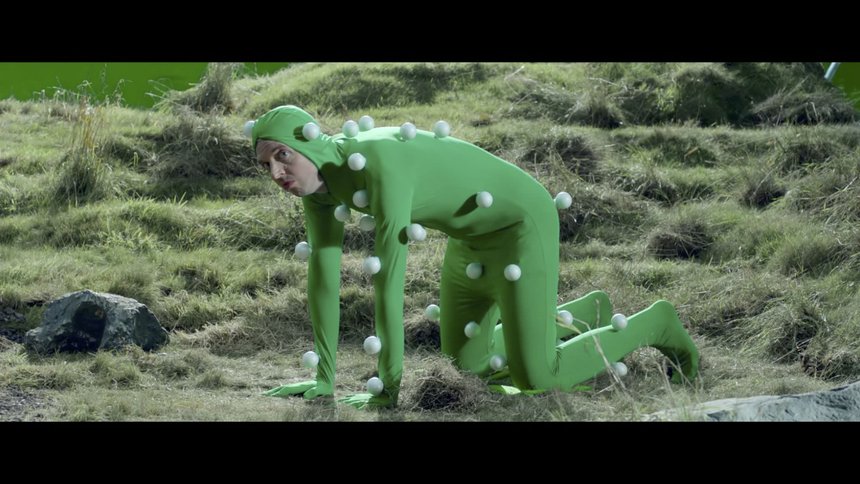 Device-detecting technology for Samsung by Leo Burnett Sydney added by Newsroom on August 12, 2016
View all posts by Newsroom →