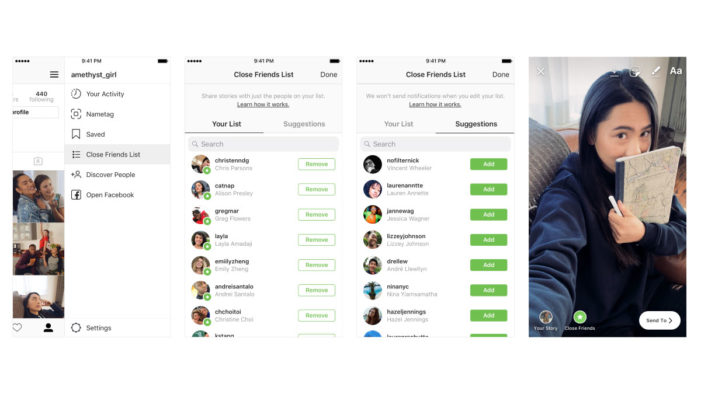 Instagram has announced two new improvements aimed at making it easier for people with visual impairments to use the platform, as well as a new feature for the Instagram Stories section that provides users with a new way to manage how they share photos and video. To aid accessibility, Instagram is introducing automatic alternative text […] 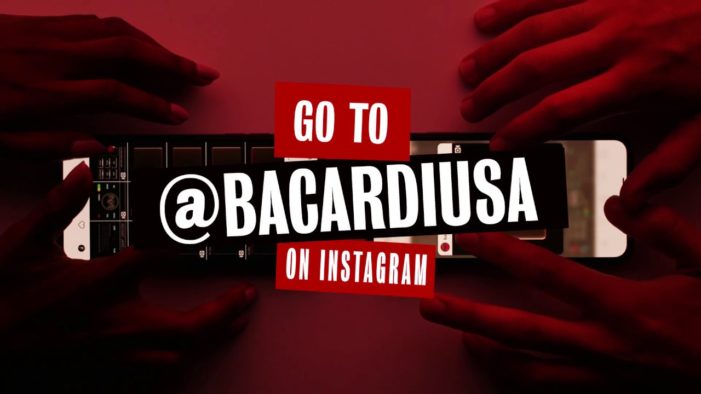 Bacardí has recently become synonymous with hacking social media to create fun and engaging content. For example, you may recall Bacardí’s use of Instagram Stories to launch ‘Instant DJ’ (which was recognised at The 19th FAB Awards), developing a Snapchat lens to create a music video in Snapchat, and utilising Instagram polls in ‘Live Moves’. […] 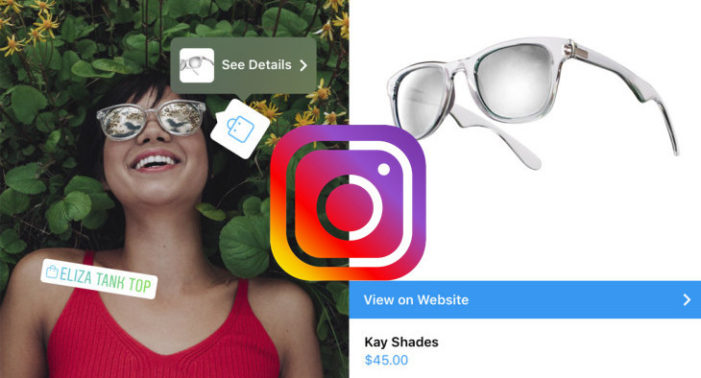 BigCommerce, the leading eCommerce platform for fast-growing and established brands, announced that its customer will be able to upload ‘shoppable’ Instagram stories. Brands can now tag products within their Instagram stories, meaning viewers can click on the products and go directly to the brands store to purchase the item. Providing even more organic opportunities to push traffic […] 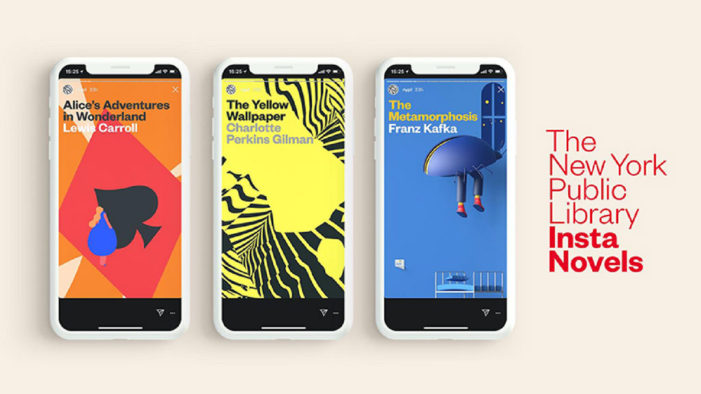 ﻿ The New York Public Library (NYPL) has launched a new feature to its Instagram account: turning its Stories feature into a place to host actual stories. This feature, which NYPL has called ‘Instanovels’, shall include classic works starting with Lewis Carroll’s Alice in Wonderland, formatted for the mobile space with illustrations throughout to enhance […] 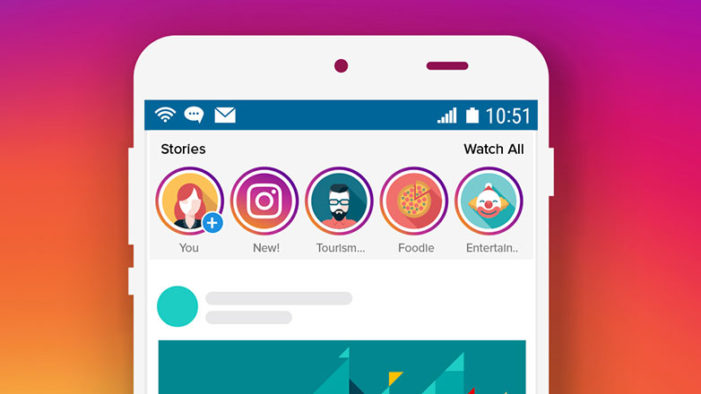 Buzzoole, the leading influencer marketing platform and service in Europe, announced the launch of a new integration with Instagram that will allow brands to monitor ‘stories-based’ Influencer Marketing campaigns. Instagram has recently reached one billion monthly users and rolled out its new video hub IGTV, stressing the importance of engaging with users using multiple formats. […] 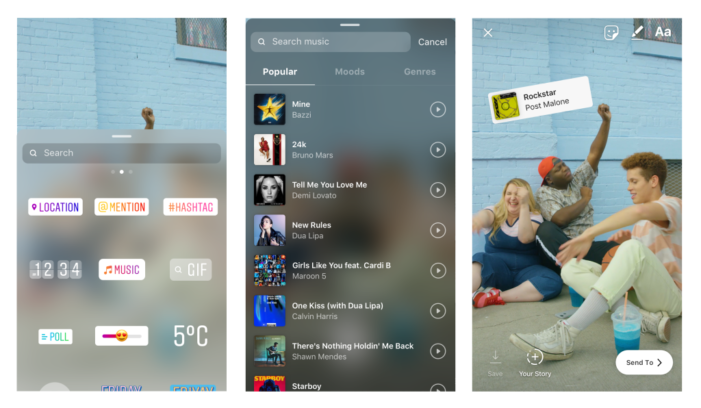 Instagram Stories are about to get even busier, with the addition of licensed music. Starting June 28, users will be able to add background music to their posts on their Stories, with thousands of songs offered directly in the app. The Facebook-owned app says new songs will be added daily. Adding songs to Stories works […] 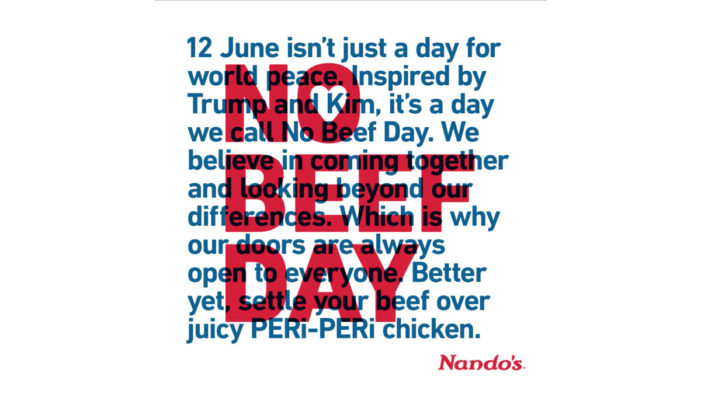 Inspired by the monumental Trump-Kim Summit, Nando’s Singapore created #NOBEEFDAY, encouraging people to move past conflicts, end the beef and keep the “fire and fury” where it belongs – in our bellies. The initiative by TBWA\Singapore, which launched on social media and in-restaurant on June 10, also included a peace-loving engagement where customers are can […]