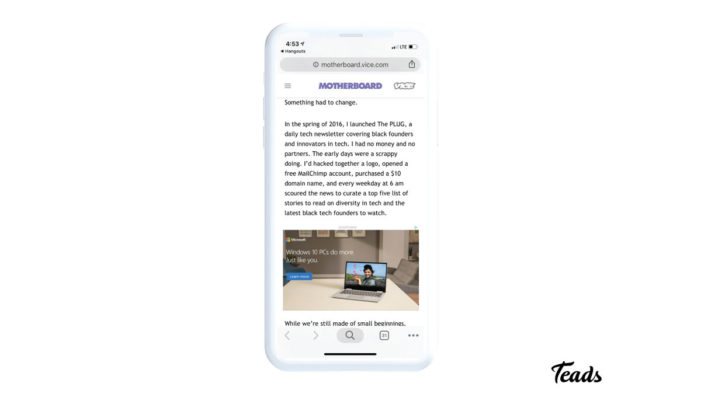 Teads, The Global Media Platform, announced an exclusive global partnership with VICE Media to deliver both video and viewable display advertising across VICE brands. With a focus on disruptive storytelling that pushes boundaries, VICE is the leader in producing and distributing high quality youth content, connecting with hundreds of millions of young people every month. […]

New research released today by Inskin Media and Lumen Research using a large-scale audience eye-tracking study has proved that high-impact formats, such as pageskins, can help draw consumers’ eyes to standard formats for longer. The UK study, in partnership with Mindshare, carried out 3,160 eye tracking experiments and revealed that, within a browsing session, standard display […]

Meetrics‘ latest Viewability Benchmarks show that viewability rates for display campaigns maintained the same level as Q1. Values for banner advertising decreased by one percentage point to 58% in the same period. Philipp von Hilgers, Managing Director and Co-Founder of Meetrics said: “The UK market has historically been in last place for viewability, but optimisation […]

More than 80% of digital display ads in the US to be bought programmatically in 2018, according to eMarketer 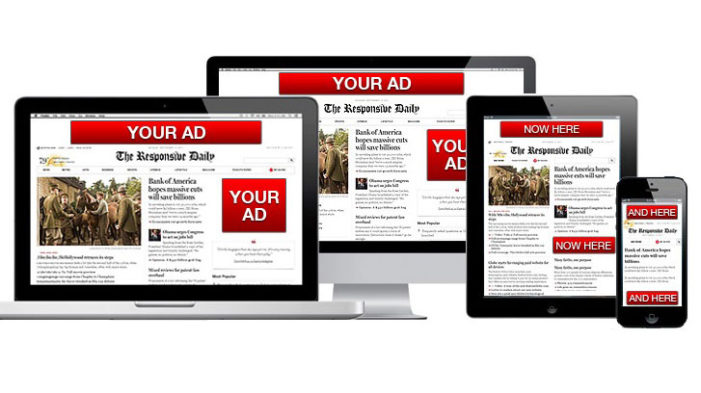 Over $46 billion will go to programmatic advertising in the US in 2018, according to eMarketer’s latest programmatic forecast—about $10 billion more than last year. That means 82.5% of all US digital display ads will be bought via automated channels in 2018. “Significant momentum behind programmatic ad buying now focuses on its rich audience targeting […] 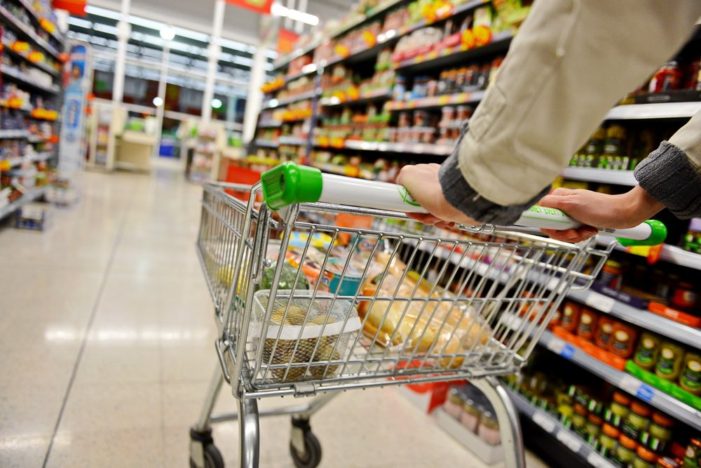 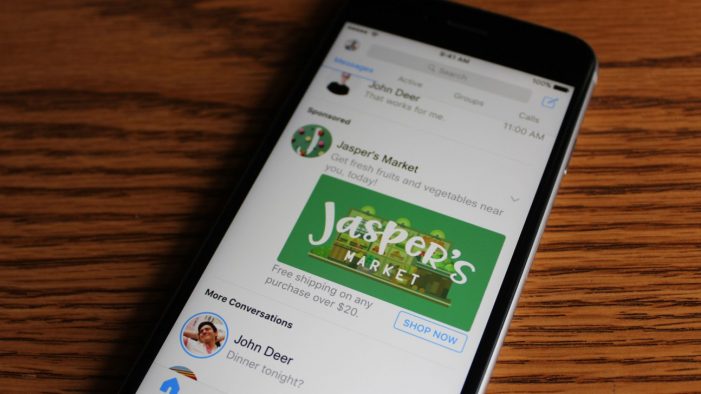 Facebook is launching display ads in Messenger globally, after tests in Australia and Thailand back in January. As of July 11, businesses will be able to buy Messenger ads as an additional placement option when buying Facebook ads through the Adverts Manager and Power Editor platforms. Initially, only traffic and conversion objectives will be supported, […] 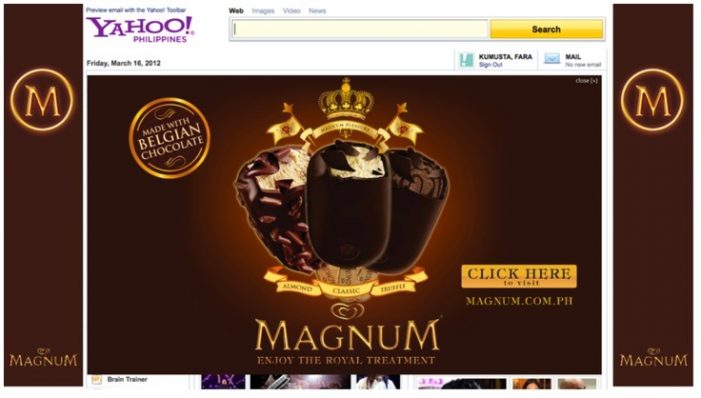