Trip In The Dark // Voskhod, Russia 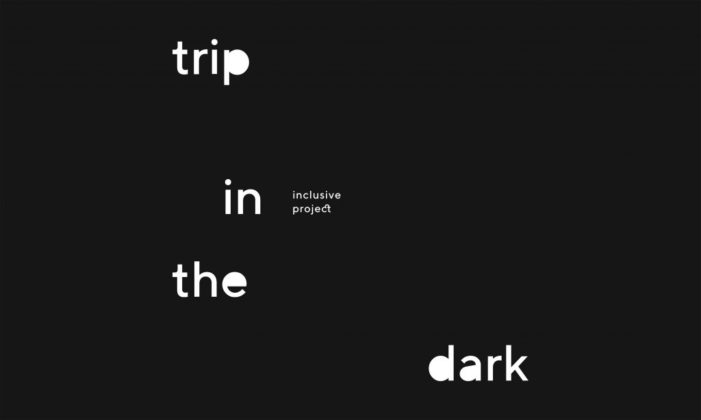 Today’s society faces superabundance of visual stimuli of all sorts. Being overflown with colors and pictures, people can’t keep track of their emotions anymore.  Vladimir Vaskevich – an entrepreneur and couch – has created a unique project called “Trip in the dark”. He conducts excursions around the city, and they are unusual in both content […]

One of the UK’s largest group of virtual reality experience centres, ImmotionVR, has announced a new competition where one very lucky winner will have a virtual elf creation join the animated cast of Elf Power Inc., the all new VR experience by the creative storytellers at ImmotionVR. Entrants are encouraged to get creative, design their […] 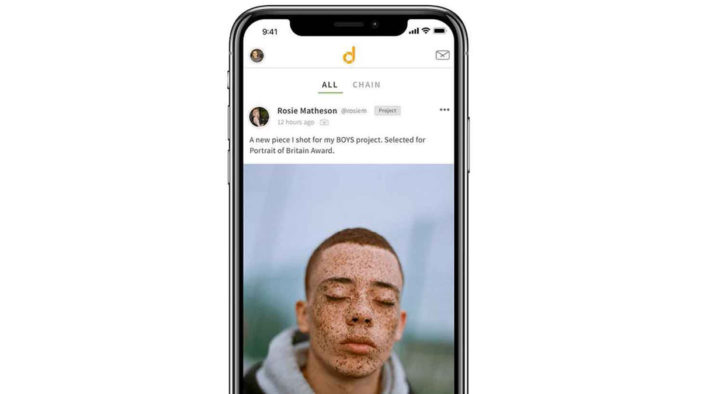 Game of Thrones star Maisie Williams has launched a social media app to help people break into the creative industries. Daisie launches globally on August 1 and is described as “a playground for creative collaboration.” The app aims to revolutionise the way young people use social media and provide a platform for creators to find […] 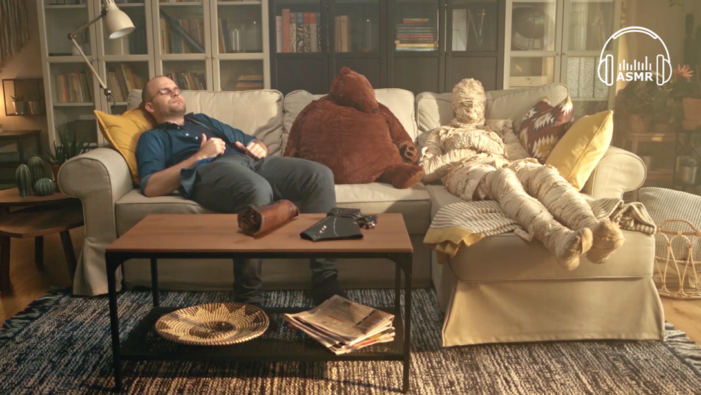 ﻿ As part of the IKEA “Make Room for Nature” campaign, which encourages Polish consumers to think about the role of relaxation in their everyday lives, Saatchi & Saatchi IS produced a series of innovative audiovisual material. They recorded whispered and sensuous sounds, generated by touching IKEA products. Through these sonic experiences, viewers were able […] 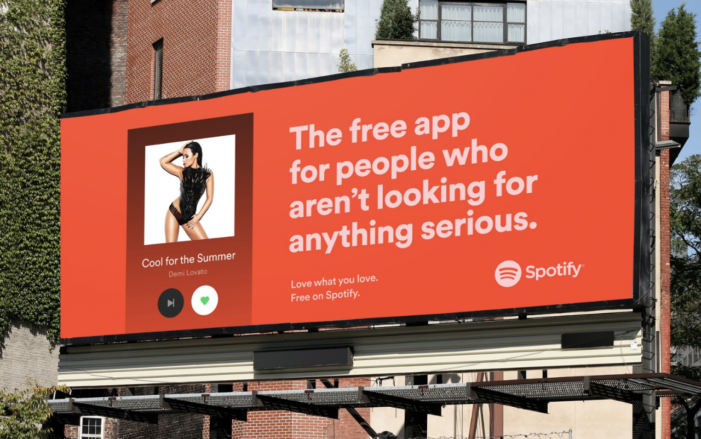 ﻿ Spotify’s latest consumer marketing campaign, ‘Love What You Love,’ finds the streaming audio company blowing up cars, creating horror movie trailers and helping match people with the right songs in what it states is its biggest marketing campaign to date. As Spotify doubles down on its commitment to the ‘freemium’ model and to creating […] 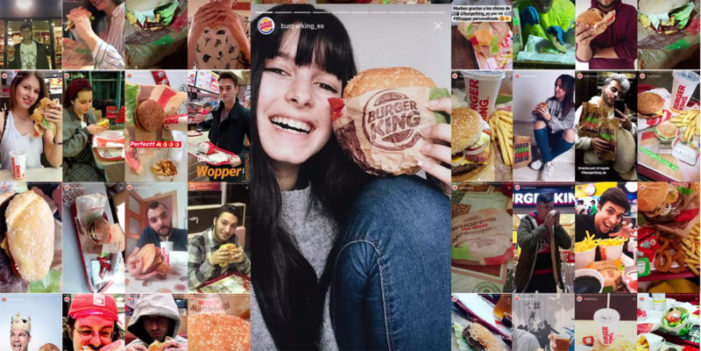 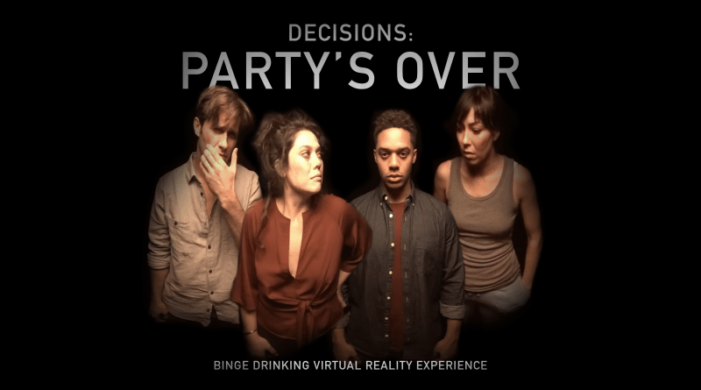 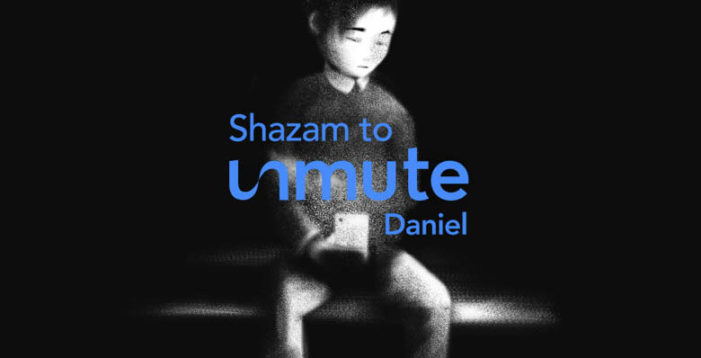