AdColony, the mobile performance marketplace, announced the launch of a $5 million Advanced Monetisation Program (AMP) — a tailored set of incentives designed to encourage publishers to adopt the latest in-app monetisation technologies through the advanced technology of AdColony’s SDK. AdColony believes so strongly in its product that in an effort to distribute the fund […] 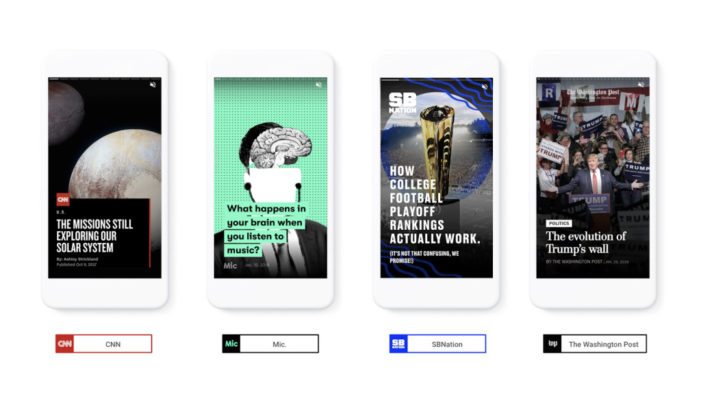 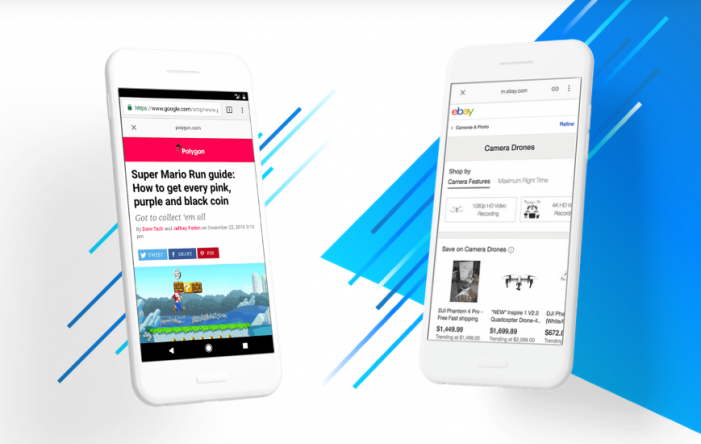 Google’s Accelerated Mobile Pages (AMP) format, aimed at creating faster-loading versions of webpages for mobile browsing, has received a big boost today with the search giant acquiring tech firm Relay Media. Relay Media was co-founded by David Gehring, a former Google employee, and has been involved in the AMP Project since its inception as part of a joint […] 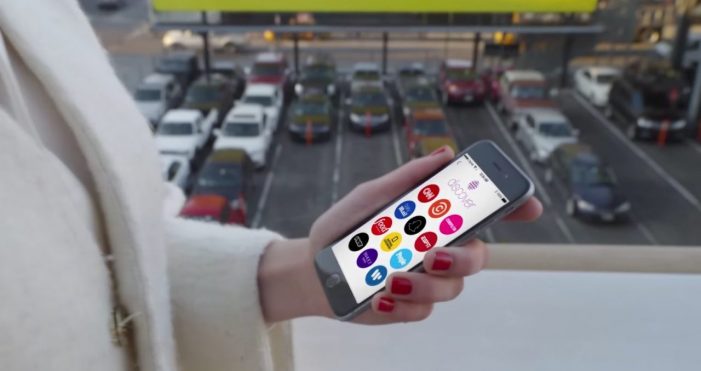 Google is reportedly developing a feature, based on its AMP (accelerated mobile pages) service, that works in a similar way to Snapchat’s Discover section. Stamp, a portmanteau of ‘Stories’ and AMP, will see publishers create visually-oriented content through a series of ‘swipeable’ slides including text, photos and video – according to the Wall Street Journal. The […]

Google Teams Up with Cloudflare and TripleLift for Better AMP Ads 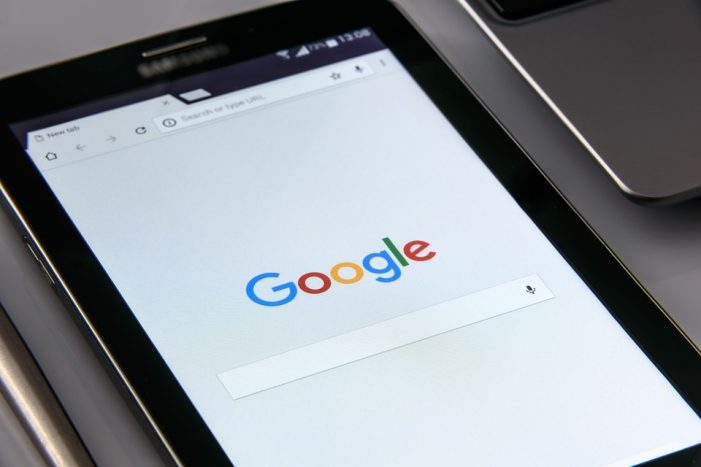 Google is partnering with internet security provider Cloudflare and native programmatic ad network TripleLift to improve its Accelerated Mobile Page (AMP) ads. This partnership coincides with the introduction of Firebolt, a Cloudflare solution that speeds up and secures ad delivery. Firebolt is said to enable ‘ad networks to improve the ad viewing experience for increased […]