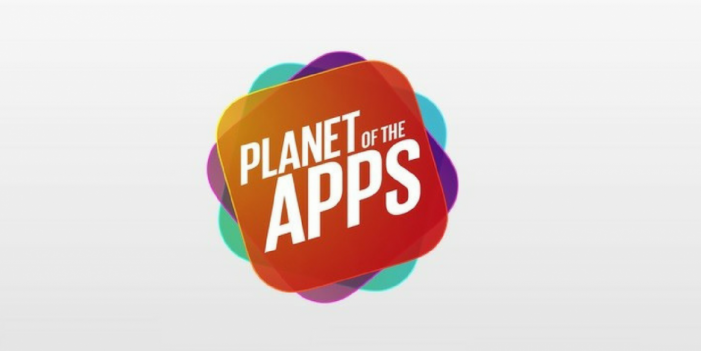 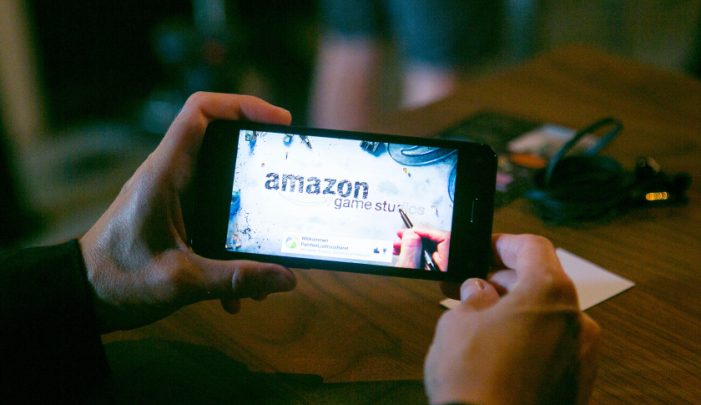 According to Survey Monkey, Amazon saw app usage skyrocket on Prime Day. Amazon’s mobile app saw its usage increase by 35% last week, thanks to an influx of consumers wanting to cash in on Prime Day deals on July 12, according to new data from Survey Monkey. The e-commerce giant debuted Prime Day last year as […] 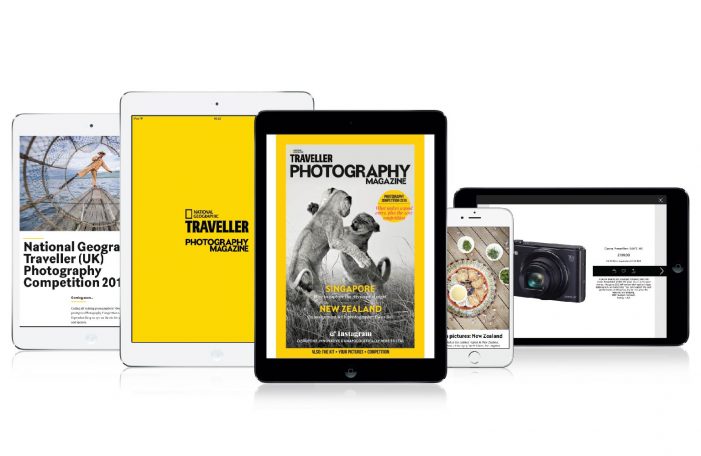