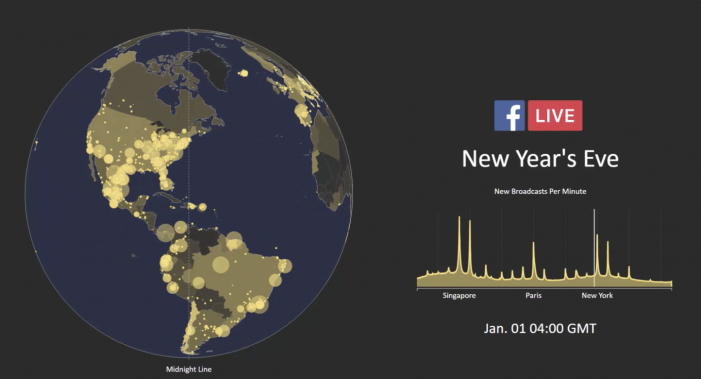 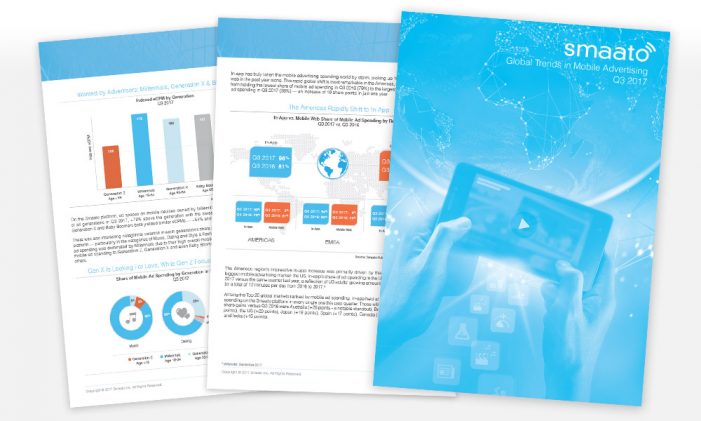 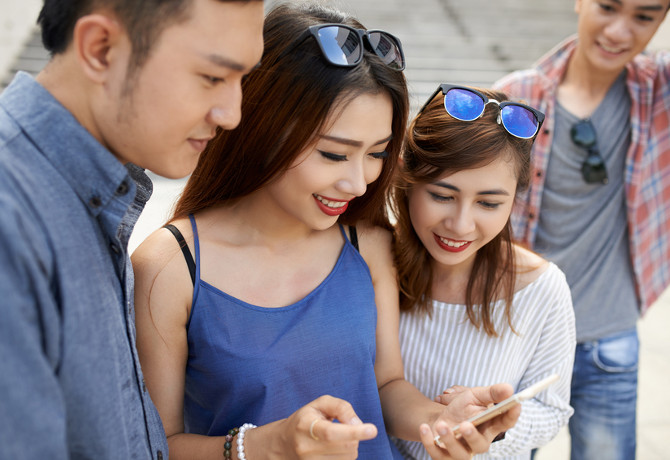 Despite its status as the least popular method globally, text message advertising is one of the most popular channels for Asian marketers, according to an ad-tech company report. Marin Software’s State of Digital Advertising 2017 study – including a sample of 500 agencies and brands worldwide – suggested that nearly 40 per cent of advertisers […] 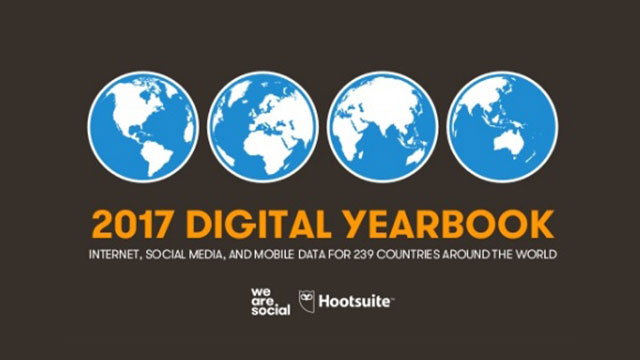 Internet usage grew slightly faster than it did in 2015, while social media users more than doubled in a year, spurred on by mobile, according to a comprehensive global report from We Are Social. The report also found that the rate of growth for unique mobile users increased by more than half compared to last […]

eMarketer: 2017 Looks Like a Year of Clarity for Native Advertising 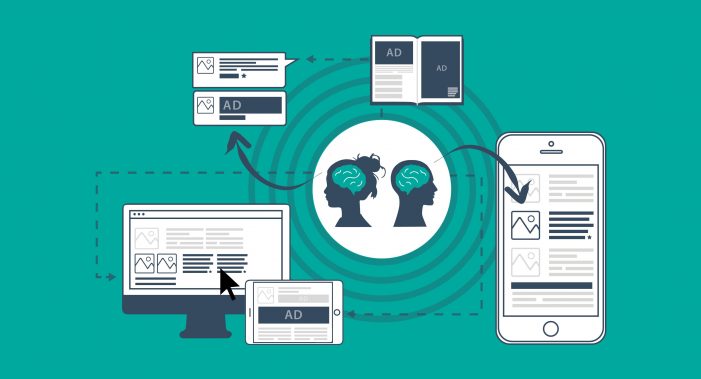 Native advertising has been a broad and somewhat murky category—encompassing everything from advertorials to bespoke, custom units to content recommendation widgets and rewarded video ads that typically run inside mobile games—but 2017 will be the year that some clarity emerges, with the broad classification breaking down into two distinct types: programmatic and non-programmatic. “A number […]

Programmatic Advertising to Grow 31 Per Cent in 2017 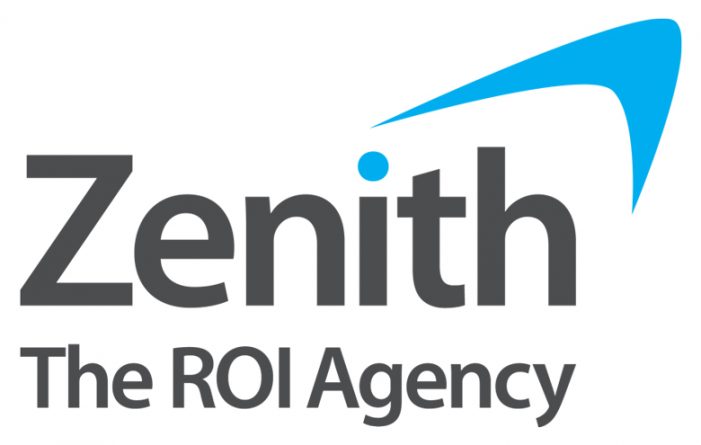 Programmatic advertising is set to become the principal method of trading digital display, as it grows faster than all other digital channels, according to forecasts from media agency Zenith. Across the 41 markets covered by the report, programmatic is forecast to grow 31 per cent year-on-year in 2017, while social media will increases by 25 […] 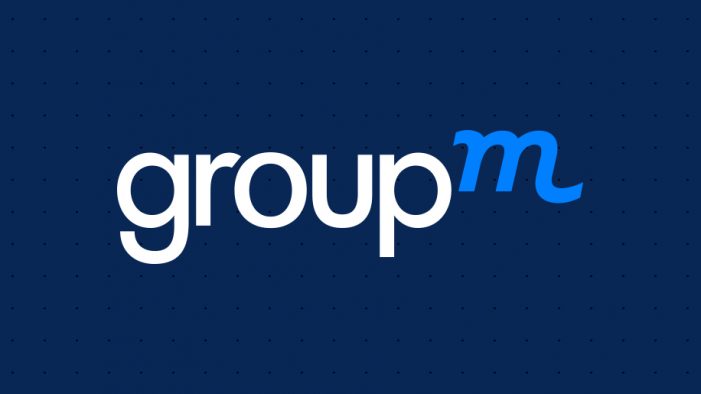