By Newsroom on September 28, 2016Comments Off on Mobile At The Heart Of Retail Experience According To IAB Global Report 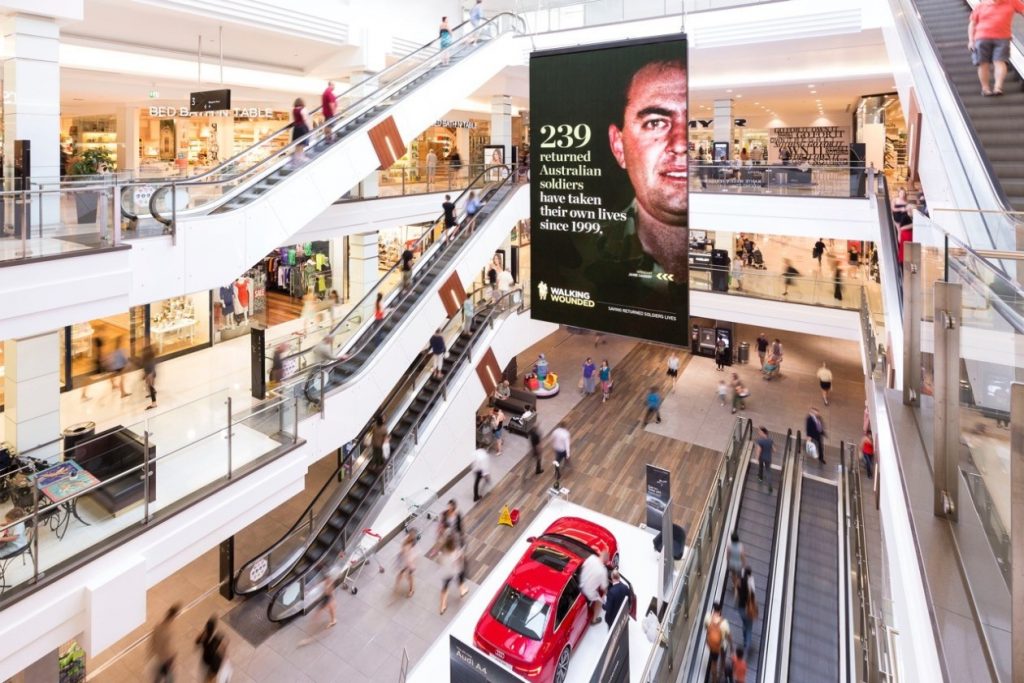 Mobile shopping and purchasing have become the norm across the globe, according to “Mobile Commerce: A Global Perspective,” an in-depth survey of mobile users from 19 countries around the world, released today by the Interactive Advertising Bureau (IAB) at the IAB MIXX Conference.

Just over three-quarters (76 per cent) of smartphone and tablet users in APAC said they have purchased a product or service on their smartphone or tablet in the past six months. In Australia, 45 per cent of respondents buy using a mobile device on a monthly basis and report that they make 33 per cent of their typical monthly purchases using mobile screens.

The Report found that cross channel research and purchase is the new norm in Australia, with mobile absolutely central to the retail experience in both the physical and digital commerce worlds. The data shows that Australians comfortably move across screens and stores to purchase with 55 per cent of purchasers use mobile to check out products on their mobile device before purchasing in store, while 45 per cent used their laptop or PC. 63 per cent of respondents purchase in a store, while 50 per cent buy on their mobile device, showing that influence mobile has in driving traffic in-store.

Overall 79 per cent of Australians are satisfied with their mobile commerce experience and some 59 per cent expect to increase their spend on m-commerce in the next six months.

Australian m-commerce consumers are more likely to spend than global averages across all major categories, including for fashion, tickets, household items, digital content, apps, services and utility payments. The report highlighted considerable opportunity for Australian retailers to take advantage of consumers comfort moving across screens and stores, by offering more m-commerce engagement in the areas of grocery, electronics, homewares and physical entertainment.

Seventy-six per cent of Australian mobile purchasers said that they had engaged with a mobile ad in the last six months.

Vijay Solank, CEO of IAB Australia commented: “Whether it’s purchasing on a mobile device, or searching for more information before buying in store, mobile is a critical platform to drive sales and support today’s consumer retail experience. Retailers and their agencies would be well advised to build clear consumer journey maps and explore mobile strategy options including mobile optimised websites as a minimum, and mobile apps, financial tech to make it easier and safer to buy on mobile devices and the better use of data to drive future mobile commerce growth.”

According to Richard Knott, Regional Director APAC of Celtra, and Chair of the IAB Australia Mobile Advertising Council, this report supports the experience of the Council members.

“With huge increases in the consumer time spent on mobile devices and the improvements in customer experience on commerce sites, the convenience factor of m-commerce is undeniable,” he said.

The report shows that credit/debit cards on mobile web and online payment services are the most popular payment methods (40 per cent and 37 per cent respectively).

Mobile wallet users are the most heavily engaged in mobile commerce, purchasing more frequently on mobile (36 per cent weekly vs. 23 per cent) than average mobile shoppers. In addition, they are more likely to engage with mobile ads (82 per cent interacted vs. 76 per cent).

A 22-question survey was designed and fielded by OnDevice Research in 19 markets (Australia, Austria, Brazil, Canada, Chile, China, Colombia, France, Ireland, Japan, Mexico, New Zealand, Norway, Peru, Sweden, Turkey, Singapore, the U.K., and the U.S.) from July 22 – August 17, 2016. All respondents were asked the same questions such as items purchased, frequency of purchase, where purchased and how much was spent. Two hundred adults, age 18+, were interviewed for each market. Respondents confirmed that they regularly conduct online activities on mobile (smartphone or tablet) and have purchased a product or service on mobile in the past 6 months. Participants completed the survey on either a smartphone or tablet.

Mobile At The Heart Of Retail Experience According To IAB Global Report added by Newsroom on September 28, 2016
View all posts by Newsroom →