By Newsroom on February 26, 2018Comments Off on Mobile ads takes biggest share in Korean ad market with spending topping $2 bn 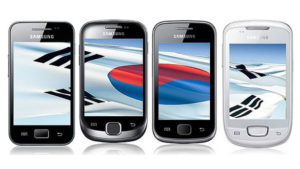 According to the nation’s leading advertising agency Cheil Worldwide, total ad spending rose 1.8 percent from a year ago to 11.1 trillion won last year. The gain was mainly led by the growth in mobile ad against the broader slowdown in the ad market due to political unrest caused by former President Park Geun-hye’s corruption scandal and massive strikes by terrestrial TV networks.

Market experts believe that the exponential growth in mobile videos and improved video services by local and foreign media companies contributed to the big jump in the mobile ad market.