Digital Ad Spend Budgets up by Highest Rate in a Decade

By Newsroom on July 20, 2017Comments Off on Digital Ad Spend Budgets up by Highest Rate in a Decade 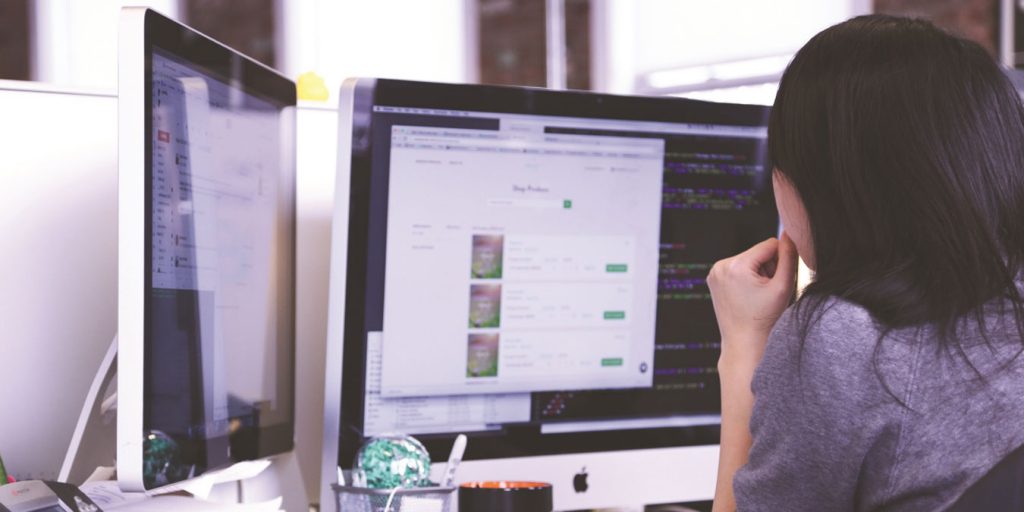 The latest survey for the IPA Bellwether Report found that 32 per cent of those surveyed had increased digital ad spend budgets versus just nine per cent that recorded a fall. That resulted in a net balance of +22.7 per cent, up from the +16.9 per cent in Q1 2017.

This increase in internet budgets has seen overall budgets increase also. 28 per cent of the survey panel reported upward revision in overall budgets, compared to 15 per cent that recorded a fall. This net balance of +13.1 per cent was up from Q1 2017’s +11.8 per cent, the best recorded since Q3 2016.

Despite the positive nature of the increase, the report found that uncertainty still remains following the outcome of this year’s general election and the several unknowns surrounding the UK’s Brexit negotiations.

“The election result has thrown further uncertainty into an already volatile environment,” said Paul Bainsfair, director general for IPA. “It is inevitable that this has had a knock-on effect on UK plc. Specifically for marketers this has meant a desire, where possible, to seek out more activation driven advertising. As evidenced strongly in this latest Bellwether Report, this has resulted in a further move towards advertising in the digital space. While it is good to see spend up in internet, it is worth remembering that IPA studies have consistently shown that the most effective marketing results from a 60:40 brand building (emotional) to sales activation ratio (rational).”

Digital Ad Spend Budgets up by Highest Rate in a Decade added by Newsroom on July 20, 2017
View all posts by Newsroom →