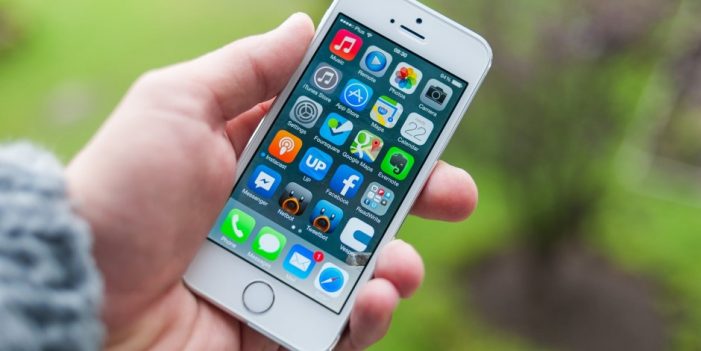 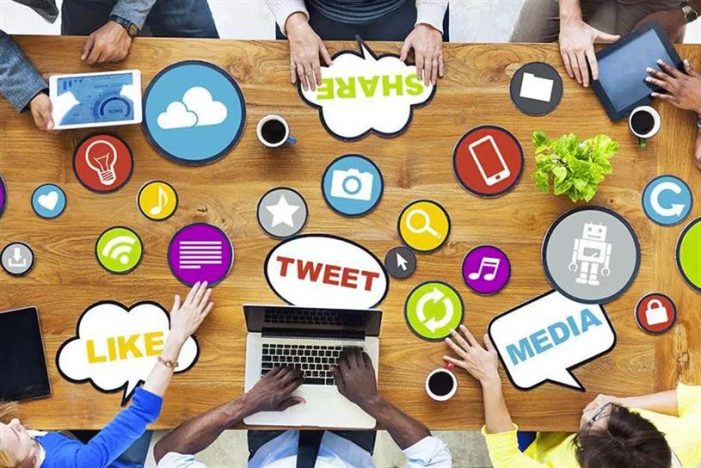 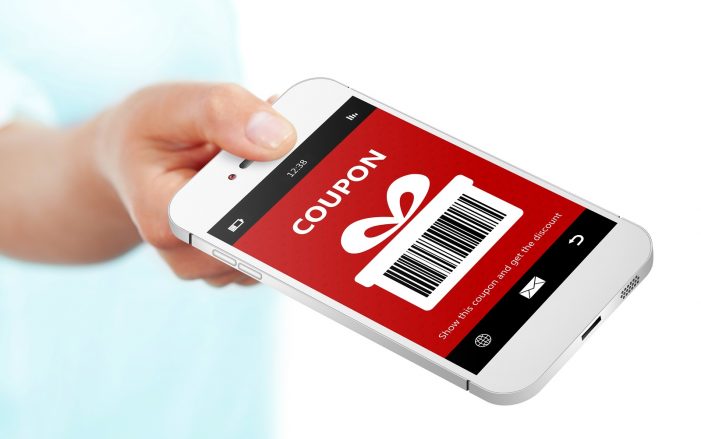 7.5m Brits “Left Behind” in the Mobile Revolution 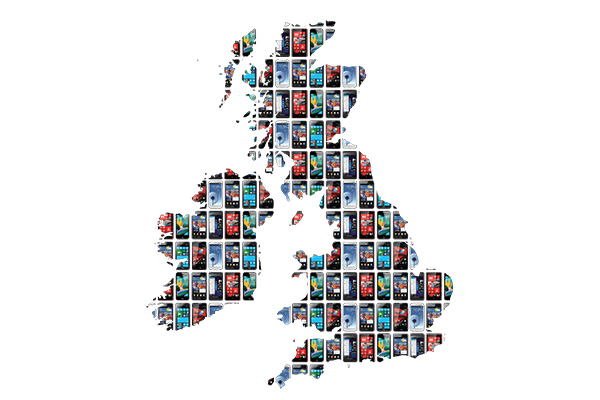 Nearly 7.5m people are being left behind in the UK’s mobile revolution, as poor signal, slow connection speeds and a lack of access to digital services splits Britons in several ‘digital classes’, governed by age, location and other factors. According to Experian’s ‘Mosaic Digital’ study, which aims to uncover the UK’s digital landscape, consumer habits […] 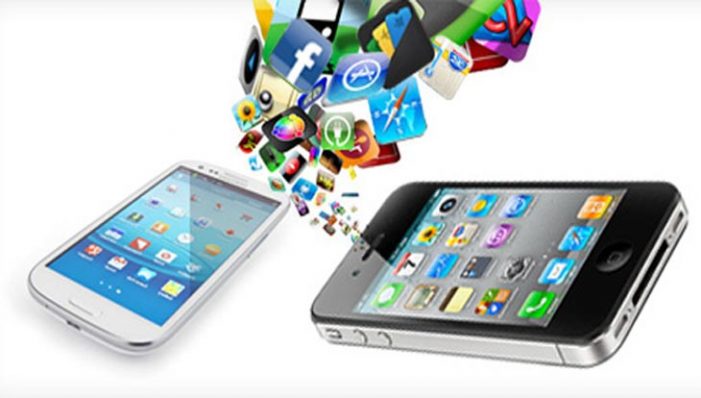 The number of mergers and acquisitions within the application sector of the online and mobile space increased by 18 percent in the first half of 2016 and this area is expected to continue gaining steam, according to a new report from Berkery Noyes. In Berkery Noyes’ Q2 M&A Online and Mobile Trends Report, the independent […] 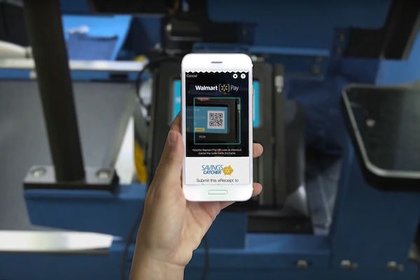 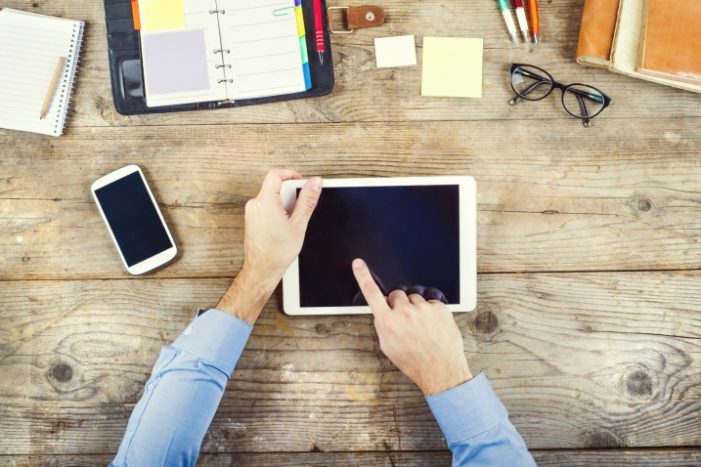 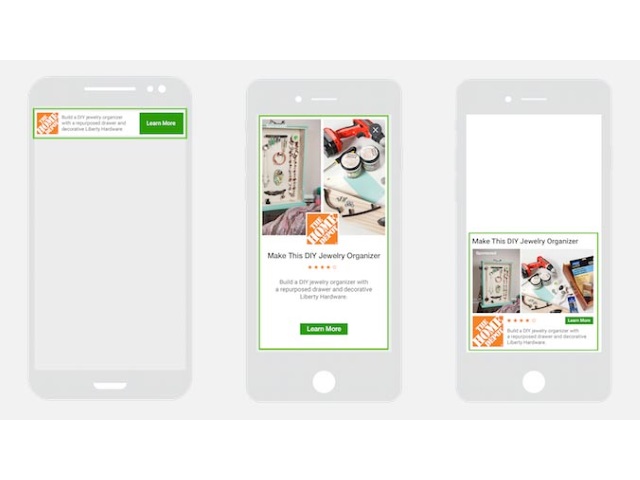 UK Saves 51.4m Hours a Month Thanks to Apps 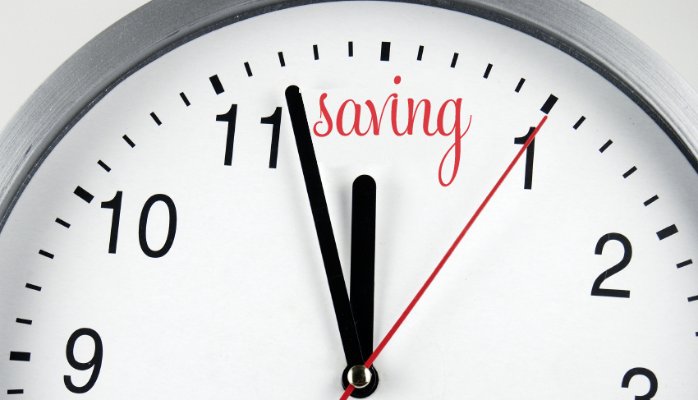 Time-saving apps and online tools aimed at disrupting traditional ways of working and living are saving the average UK consumer 2.2 hours per month, according to new research from cloud computing firm Rackspace. The survey of 2,000+ UK consumers found that over two-thirds had little or no loyalty to traditional brands when given the option […] 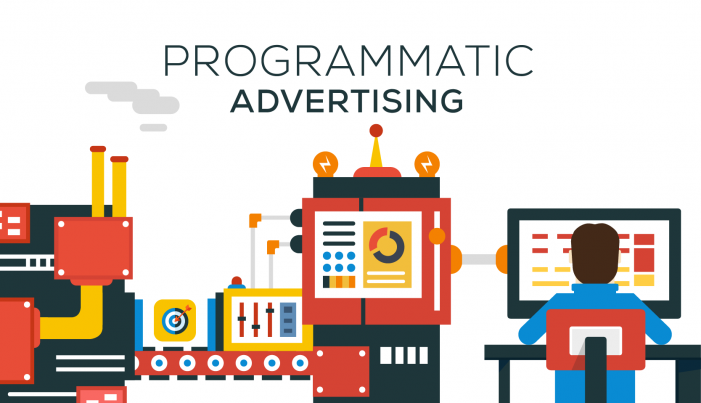 Advertising as we know it in the world today is far evolved from the original marketing efforts used to inform consumers of products and services. As the digital age finds its footing, we’re constantly coming up with new and more intricate ways to reach out to specific markets, exhibit our prowess and prove ourselves to […]